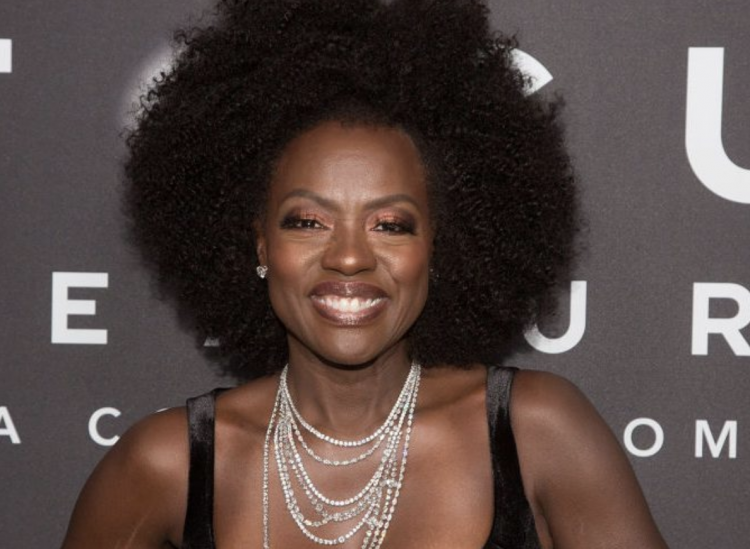 If we had to guess, you’ve been told that in order to be successful, you have to start early. While that can be true for many people, you shouldn’t give up hope if you don’t feel like you’re in the right place at the right time just yet. There are no age restrictions for creating something new or finally breaking into your industry. Success can be found whether you’re 18 or 80, and these women prove it.

Though Vera Wang holds prestige in the world of fashion now, the designer didn’t start her business until she was 40 years old. Wang graduated from Sarah Lawrence College with a degree in art history and then joined Vogue as the senior fashion editor. After 15 years at the magazine, she worked at Ralph Lauren as the accessories design director. When she got engaged and began wedding planning, Wang wasn’t pleased with the lack of chic bridal gowns and accessories available, so she started her company. Just to reiterate, she was 40.

Everyone knows Martha Stewart — the magazine, the recipes, the acting. Stewart actually worked on Wall Street and even had a catering firm in Connecticut, but then at age 41, she published her first book, Entertaining. Seven years later, she garnered even more success with the launch of her magazine, Martha Stewart Living. Now, she’s a household name.

Though Kerry Washington has been in the entertainment industry from an early age (shoutout to her role on “Save the Last Dance”), her stardom never reached beyond supporting roles until she landed the lead spot as Olivia Pope in hit television series “Scandal.” She landed that role at age 35, and she shows no signs of slowing down anytime soon.

If you love movies, you know Viola Davis. But the actress actually wasn’t recognized by the world for any of her incredible work until she was 31 years old when she won a Tony award for her Broadway performance in “Seven Guitars.” It took her even longer to be acknowledged in the film industry — she starred in the film “Doubt” opposite Meryl Streep and received an Academy Award nomination for Best Supporting Actress at age 43. Even crazier: she became the first black woman to be nominated for three Academy Awards (she won one that year) and to achieve the Triple Crown of Acting.

You may know her as the vice chair of Hillary Clinton’s 2016 presidential campaign, but she didn’t make it there until she was in her 30s. Abedin completed an internship at the White House while attending George Washington University, and at age 28, she was the associate editor of Journal of Muslim Minority Affairs. Finally, at age 31, Abedin’s work attracted Hillary Clinton and the politician took her on as her traveling chief of staff. She then got a front-and-center seat in the 2016 campaign in her late 30s.

A post shared by The Julia Child Foundation (@juliachildfoundation) on Jan 8, 2018 at 9:41am PST

What may be one of the wildest career-changing stories in history, Julia Child did not learn to cook until she was 36 years old. In her younger years, she aspired to be a writer and even submitted stories to The New Yorker (with no response, unfortunately). She also worked as a spy during World War II for the Office of Strategic Services (OSS). When she was 36, she moved to France and was inspired to learn how to cook. She then published her book, Mastering the Art of French Cooking at age 49 after 10 years of work, and at 51, she became a cooking show host on “The French Chef.”

If you didn’t write a book report on one of Toni Morrison’s gorgeous literary works, did you even take an English class? But seriously, the author and professor emeritus began her career teaching English at Texas Southern University and Howard University. She then became an editor at Random House in the 1960s, perfecting other people’s work. Finally, at age 39, she published her first novel, The Bluest Eye. At age 46, though, she received national attention for her novel Song of Solomon. After the book was published, it received enthusiastic praise, and she won the National Books Critics Award.

Though you may not be familiar with the name, we bet you’ve heard the name of the company — Zipcar. Before founding and becoming the CEO of Zipcar at age 40, Chase was on the board of the Massachusetts Department of Transportation. After the company saw success after taking off in 2000, she was acknowledged in Time’s 100 Most Influential People in 2009.