The Best Travel Documentaries You Can Stream On Netflix Tonight 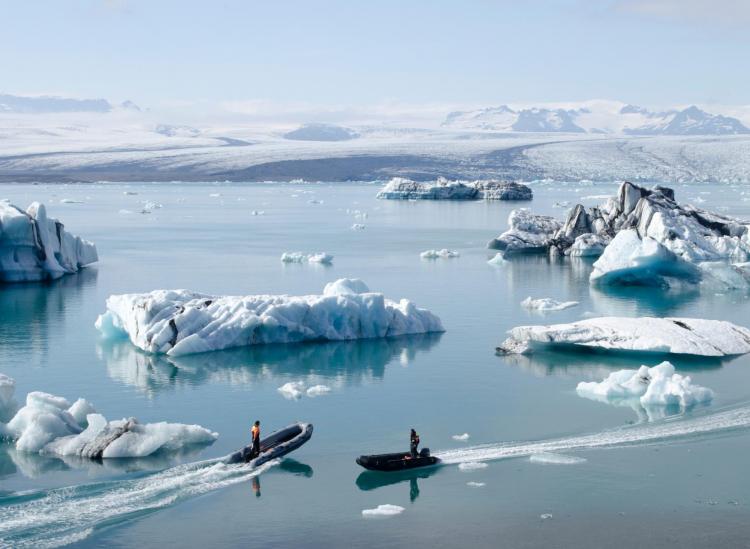 Couchbound adventurers, no worries if you can’t afford that plane ticket right this second. These Netflix documentaries will scratch that travel itch until you can take your next trip.

This deep look into backcountry adventuring follows snowboarder Jeremy Jones’ mission to find the best snowy mountains in the world.

David Chang (of Momofuku fame) travels the world to find the best things to eat and the best places to eat them while tackling cultural expectations around food.

“Under An Arctic Sky”

Just as the worst storm in 25 years is about to hit Iceland, six surfers head out to catch the waves. And you get to see it all in this documentary.

Ricky Gervais and Stephen Merchant (the minds behind “The Office”) drag naive friend Karl Pilkington around the world in this series. Spoiler alert: Hilarity ensues.

Crossing most of North America, “Unbranded” follows real-deal cowboys from Mexico to Canada with 16 horses.

This documentary follows Jeff Johnson recreating a 1968 pioneering journey of his explorer heroes from California to Chile.

Anthony Bourdain is the king of travel series, and this one highlights the places where you’d never expect to find the most delicious cuisine.

Coral reefs are disappearing and this Netflix documentary follows divers, photographers and scientists trying to figure out why.

What Planet Earth does for nature, Human Planet does for interesting cultures around the world in various climates and locations.

“Cuba and the Cameraman”

This documentary follows Cuban families over several decades in the tumultuous political environment of the country.

So yeah, it’s a little bro-y, but this series is made by two brothers who picked up their lives and headed out on the road to explore the world.

This documentary examines the history and traditions of flamenco and highlights performances from some of the best shows in the world.

If Meditation Isn’t Your Thing, Try Watching Nature Documentaries Instead

These Are The Best Food Shows On Netflix