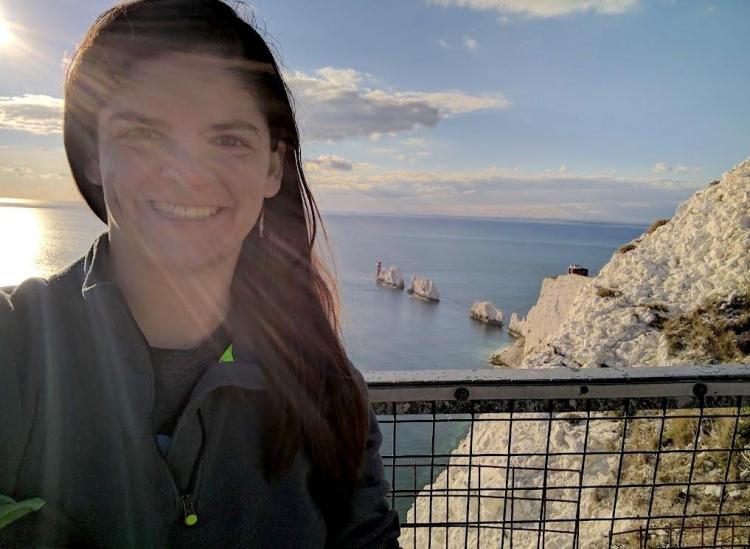 Imagine being able to retire and do whatever you want with your life by the age of 35. That’s what Gwen, 28, originally had in mind when she became a part of the FIRE movement. FIRE means “financially independent, retire early” and is a popular trend among millennials who want more out of life than 40-hour work weeks and stacks of bills.

“It’s all about freedom and flexibility,” she told Swirled. “By having all of this money saved up, I’m able to take risks and chances that other millennials aren’t able to because I’m not tied down to anything. I’m not beholden to anybody.”

Gwen, who asked that her last name not be shared for privacy reasons, is the founder of the blog Fiery Millennials and co-host of the podcast FIRE Drill Podcast. When she first began her focus on becoming a FIRE millennial in 2012, Gwen lived in Illinois. Her Midwest location coupled with a good salary and lack of student loans and other debt made saving money easy. However, it was another financial blog that ended up putting her on track for FIRE.

“I’ve always been pretty good with money,” Gwen said. “I was very blessed to have parents that were financially savvy. So they taught me to not put more on credit cards than I could pay off, get short loans and low interest rates and pay those off quickly, and to pay with cash as much as you can. I had a good foundation, but then I found Mr. Money Mustache’s blog. My mind was blown because this was a path that was clearly laid out for me to follow.”

Gwen knew from the get-go that she didn’t want to work in an office for 40 years. She was lucky to find full-time employment right after graduation, but still craved the freedom and flexibility of a college student’s lifestyle and schedule. She just wanted it with more money. 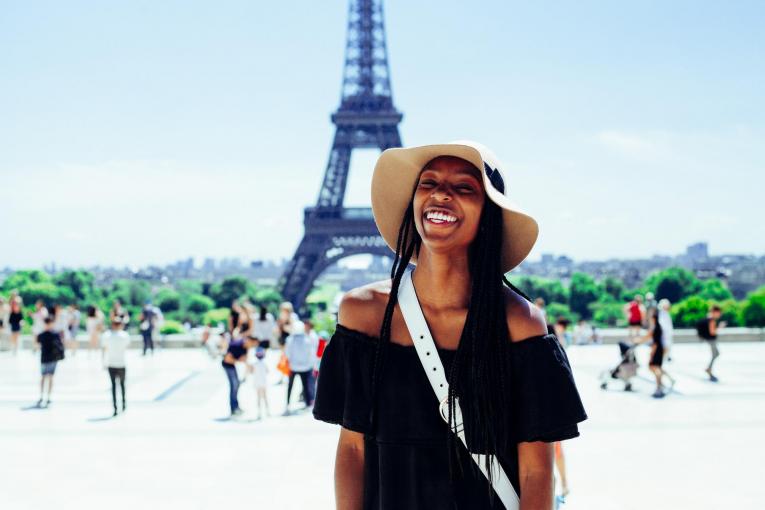 Saving money was the first step, but Gwen realized she needed to be deliberate with the way she spent her money, too. This helped her see a path to becoming a FIRE millennial.

“I was fortunate enough to be debt free in college,” Gwen said. “I bought my car in cash, which I am still driving. Instead of paying $250 to $300 per month in a car payment, I’m able to sock that away instead. I started out with a three-bedroom house for $900, which in the Midwest is a bit much. And then each subsequent place that I moved was a little smaller and a little less, until finally, I ended up buying a house. And that house is special because it wasn’t just for living in, it was a money-maker. I lived in one unit and rented out the other two. And so my housing costs were negligible because I didn’t spend any money toward housing at all. Being deliberate about my spending and lifestyle choices really helped me get ahead.”

Advice For Others Looking To Join The FIRE Movement

Becoming a FIRE millennial isn’t for everyone, but it can definitely allow for freedom and flexibility earlier in life. And while saving a lot of money is great, so is living a quality life while doing it.

“If someone feels like they don’t have enough money and they’re unhappy because they can’t go out and do anything, then they might be saving too much and they need to back off a little bit,” Gwen said. “It should feel on the borderline of uncomfortable, but if you’re unhappy with the way your lifestyle is then you need to cut back a little bit because there’s no use in saving a bunch of money to be miserable. You need to enjoy your life while you’re saving.”

The amount of money that you’re comfortable saving is going to be different from the person next to you. However, if you can get into the habit of stashing that cash away before you even see it, you’ll forget that it’s even there. Gwen did this and forgot what her full paycheck even looked like.

Beyond straight-up saving money from your paycheck, Gwen also suggested that millennials look to hack their experiences, like when they travel.

“I started travel-hacking by getting credit cards with bonuses,” she said. “I would travel to places where I could stay with somebody and reduce my costs even lower. It really helped when I went to Australia and the whole trip cost me about $3,000. I was able to stay for free [with people I knew]. And I am more than happy to return the favor.”

Actually Knowing What You Need To Retire 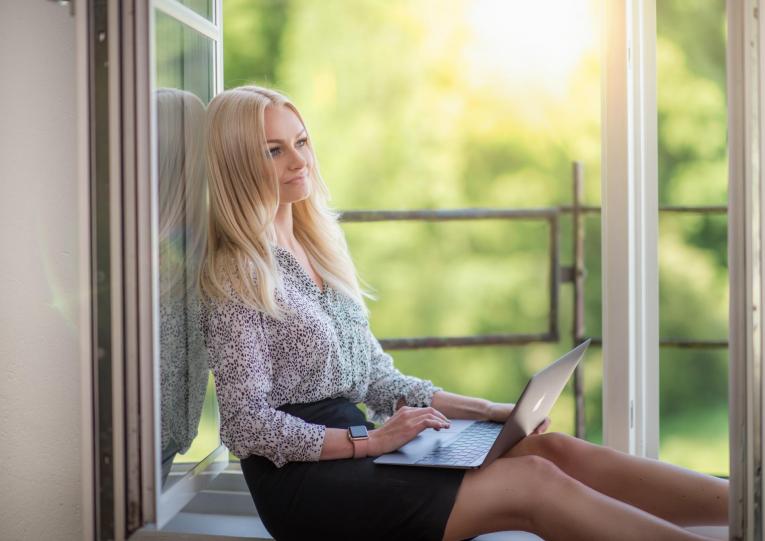 Besides working hard to save more money than ever before, it’s also important to know what you’ll need to retire early and live comfortably. Gwen realized that she wasn’t able to live comfortably on a freelancer’s budget after a few years and returned to a full-time job by the start of 2019 to accelerate her path to becoming a FIRE millennial.

“When I started out, it was with the knowledge that I didn’t want to work for 40 years,” she said. “But I’ve kind of relaxed a little bit. I started out thinking that I’ll be retired by the age of 35 with saving, like, $600,000 because I’d need, like, $25,000 per year [to live]. But I realized that I didn’t like spending that little bit of money and that I’d need to save up more in order to be comfortable in my retirement. I don’t have a date or an age in mind anymore because I don’t exactly know what I need. But I know that if I can save up as much money as I can, eventually I’ll get to a point where I can step back and live off of my investments.”

Though Gwen may not reach FIRE by the time she’s 35, she’s still on track to retire earlier than her peers may be. By saving money before spending, hacking her expenses and being deliberate about her spending, she’ll be able to live the life she’s always wanted, both now in her 20s and later on when she does finally retire early.

By following Gwen’s example, you too can start making your way toward an early retirement. And even if the FIRE movement isn’t right for you, you’re sure to feel fierce in your finances before you know it.