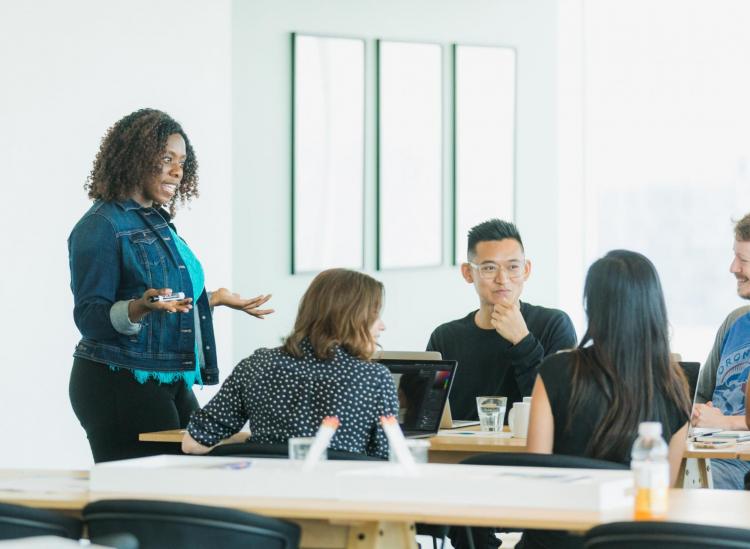 If you’ve been putting off saving for retirement because you’re burdened with student loan debt, you’re not alone. According to a study conducted by the Center for Retirement Research at Boston College, college graduates with student loan debt save 50 percent less for retirement by age 30 than those without. Although retirement may feel like a million years away when you’re in your 20s, it’s still very important to save for those golden years while also paying down that debt — and now your 401(k) may be able to help. 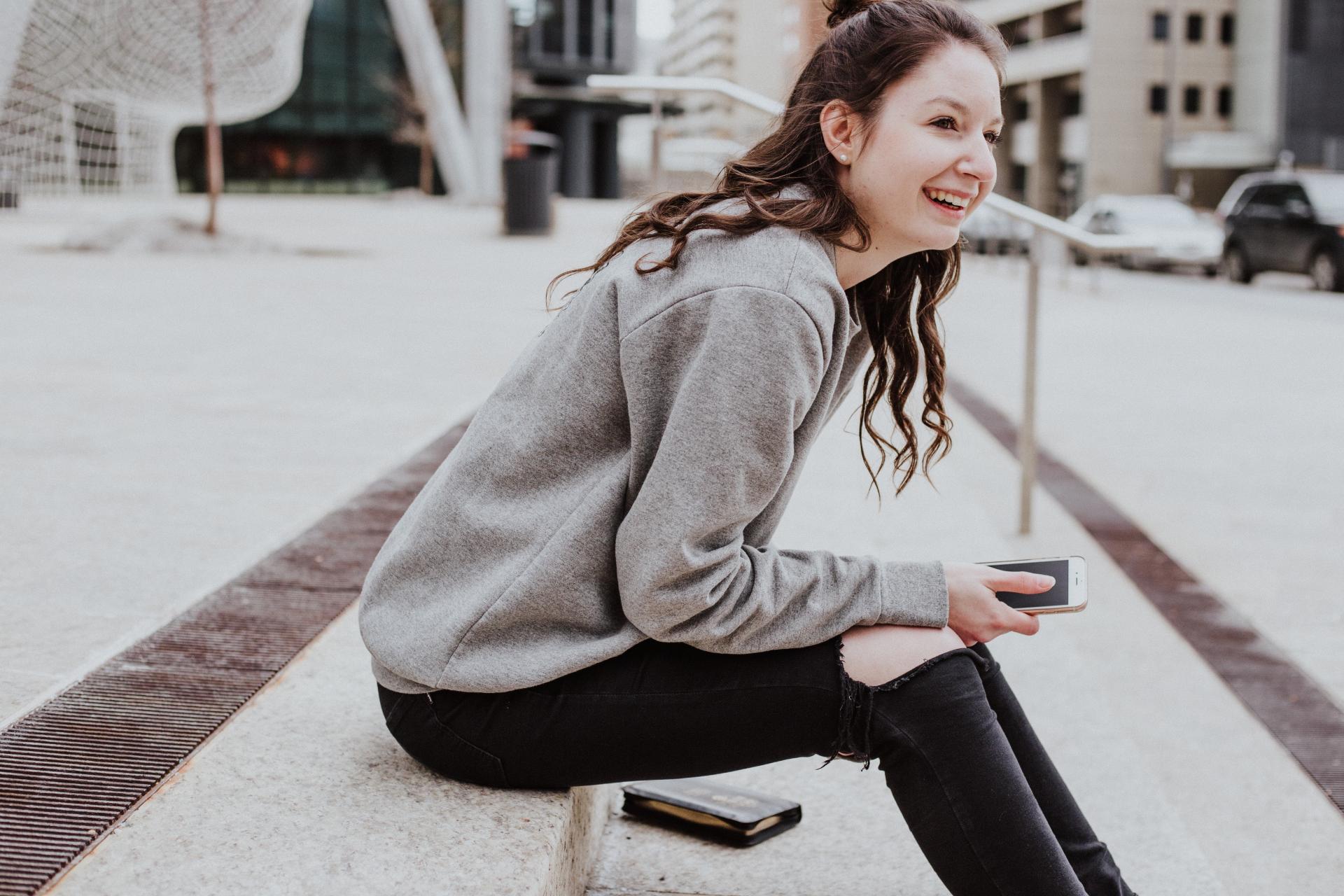 This news comes after student loan debt hit a new high of $1.5 trillion in 2018, with the average person having $36,314 in student loan debt in 2018, according to a study by MagnifyMoney by LendingTree. So many millennials are working hard to pay off their student loan debt fast, but it’s not always easy when trying to also build up that emergency fund and save for retirement.

Additionally, a couple of other outlets are taking action to help people pay off their student loans. On August 16, New York University announced that it will now cover full tuition costs for current and future medical students, while TruTV launched a new game show in July where contestants compete for the chance of a lifetime: to wipe out all of their student loan debt.

Regardless of whether the assistance comes from an employer, institution or game show, every little bit helps. These may be small steps for the student loan debt crisis, but they have giant impacts on the lives of college graduates who are just trying to thrive.

Millennials Want Financial Planning Just As Much As A Bonus, Study Says