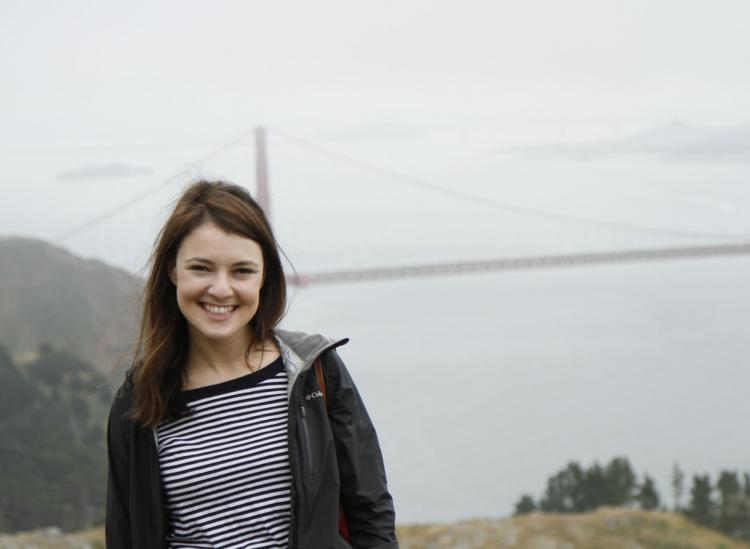 Drowning in student loan debt? We feel you. In this new series — Secrets to Paying Off Student Loans — we sit down with millennials saddled with various amounts of student loan debt to learn what it takes to pay them off in record time, while also thriving in life.

Zina Kumok’s first job after graduating from college in 2011 paid her a salary that exactly matched the student loan debt she was expected to pay back.

“I tried to be smart about it before I applied for student loans,” Kumok told Swirled. “My parents are pretty financially savvy and they told me I shouldn’t take out more than I was going to make my first year out of school.”

Kumok, the freelance writer and financial coach behind Concious Coins, wanted to be a journalist. At the time she took out student loans, the starting salary for a journalist in Indiana was around $30,000, so she felt pretty good about signing on the dotted line for a $28,000 federal, unsubsidized loan.

“I was making $28,000 at my first job, which I felt pretty good about,” she said. “My monthly minimum loan payment was $350, which doesn’t sound horrible, except my take-home pay was only about $1,750, and my rent was $550, plus utilities, gas and everything else. I basically had no savings.”

Kumok, now 29 and student loan debt free, didn’t even have enough money to pay for the security deposit when she rented her first apartment in Elkhart, Indiana. Embarrassed to admit it, she borrowed the $300 from her parents. Kumok knew she needed to make a change.

This is a pretty typical situation for so many college graduates. According to the Federal Reserve, in 2017, people who paid for their own college education with loans reported an average of $32,731 in debt. The bright side? Paying that bill well before its ultimate due date is totally doable.

So how did she do it? 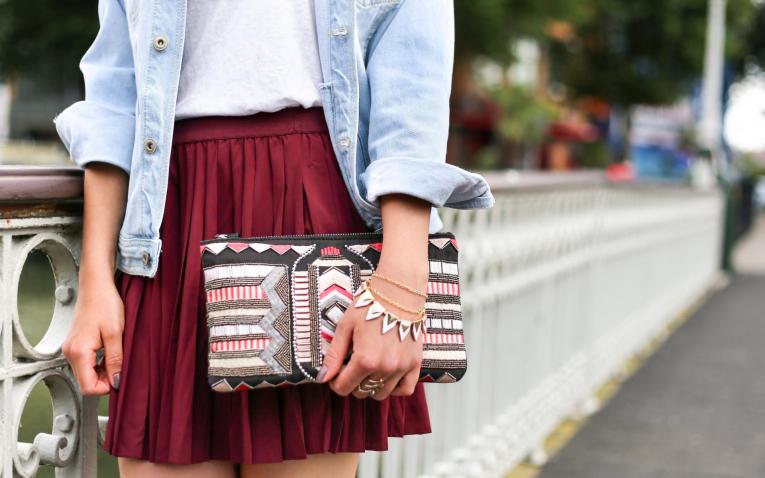 Kumok’s first step to paying offer her student loans focused on cutting down her spending and buying with intent.

“I really focused on cutting my expenses,” Kumok said. “I cut out anything fun. I cut back to just having Netflix, instead of both Netflix and Hulu. I cut back on buying craft beer. I even limited my shopping to Goodwill stores instead of the mall. I just became very deliberate in what I was buying. I had a lot of buyer’s remorse and would buy something and then go return it. I think that’s when I realized there was a lot of retail therapy that had been going on in my past.”

After she cut back on her monthly bills and purchases, Kumok realized she could easily put an extra $10 toward her student loans every month.

“When I called the student loan provider to tell them I wanted to add an extra $10, I asked how that would affect my repayment strategy,” Kumok said. “They told me it would actually decrease my payment time from 10 years to nine. It’s the power of compound interest — if you pay an extra $10 per month, that’s $120 per year, and if you have a small loan amount like I did it can really add up over time.”

Once Kumok saw what a little extra cash could do, she decided to really ramp up the amounts she was contributing to her student loans.

“Every windfall, I took majority of it and put it toward by student loans,” Kumok said. “Tax returns, birthday money, Christmas gifts, anything like that.”

Kumok also made a few lifestyle changes, which improved her financial situation and allowed her to devote more of her monthly budget to her student loans.

“I left my newspaper job and moved down to Indianapolis where my boyfriend was living,” she said. “I got a slight raise at my new job and went from making $28,000 to $30,000, which was an extra $100 per month. I was also saving money on gas, and another $100 just from my living expenses being a little bit less, so suddenly I was able to put $300 a month toward my loans.”

When making the additional payments on her student loan, Kumok put the money toward the principal amount — the total amount left on the loan before interest. She would wait until the initial minimum payment cleared, and then would manually pay extra toward the principal.

After just three years, Kumok paid off her $28,000 in student loans, yet kicks herself for not making lifestyle changes — like living with roommates and paying less in rent — sooner.

“I could’ve saved myself $300 a month,” she said. “That’s a huge amount of money that is really hard to make up anywhere else. Your rent is probably the biggest line item in your budget, so if you can change that, you can really change the course of how fast you can pay back your loans.”

What did she learn along the way? 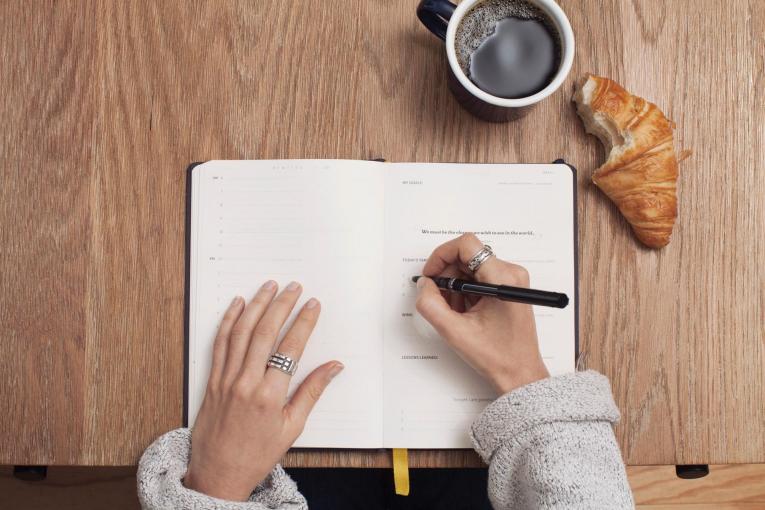 Paying back your student loans is a huge accomplishment. However, putting all your extra cash toward them every month and skimping out on building up an emergency fund or your retirement account isn’t always the best strategy.

“One thing I sort of did wrong, and that I want people to learn from, is forgetting to save for retirement, especially if your employer has a match in their 401(k) or 403(b),” Kumok said. “If they have a match then you’re just leaving free money on the table. It’s so important when you’re young to start saving for retirement, so don’t get so focused on your goal [of paying off your student loans] that you forget about saving completely.”

Not every student or college graduate will be as fortunate as Kumok to have only $28,000 in student loan debt. But, no matter the amount, small lifestyle changes, like cutting back on your expenses and paying any additional amount that you can afford toward the principal on the loan, can really reduce your repayment time and lead you to financial freedom even faster.

Did you repay your student loans in record time? Join the conversation in our LinkedIn Group!