Here’s What You Should Eat In The Balkans, From Croatia To Montenegro 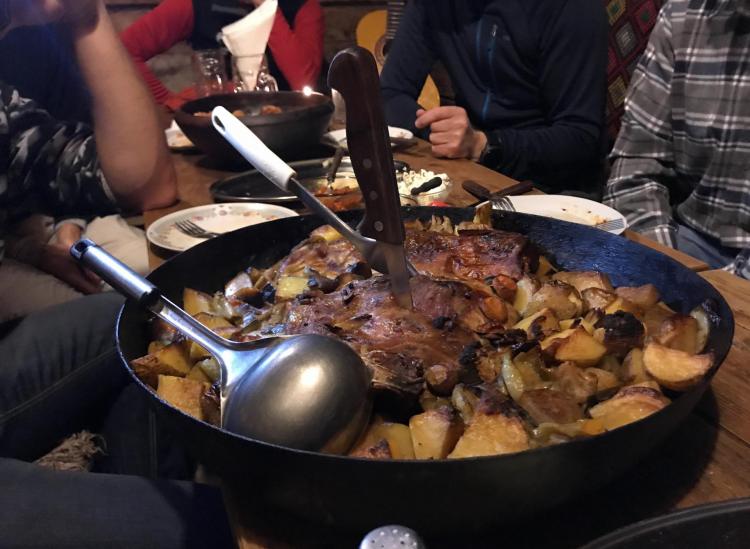 So you’re headed to the Croatian coast or the Montenegrin mountains? You’re going to love the Balkans. This formerly conflict-filled region of the world has burst onto the tourism scene recently and for good reason. It’s amazing, from the hiking trails to the seaside to the food. There are many flavor influences here — the Balkans (the nations of Albania, Bosnia and Herzegovina, Croatia, Macedonia, Montenegro, and Serbia) are sandwiched between the Mediterranean and Eastern Europe, meaning you’ll see Italian and Russian-type dishes, as well as traditional Balkan ones. So before you go, know the basics of local cuisine so you’re not the traveler ordering a plain pizza at every restaurant.

This classic Balkan sausage dish is common at every corner shop. Think of it like the kebab of the Balkans (although you can also get kebab here). It’s served with onions and flatbread, called lepinje or somun, depending on which Balkan country you’re in. The sausage is made from a mixture of ground beef, lamb, pork or veal, again, depending on the restaurant and the region. 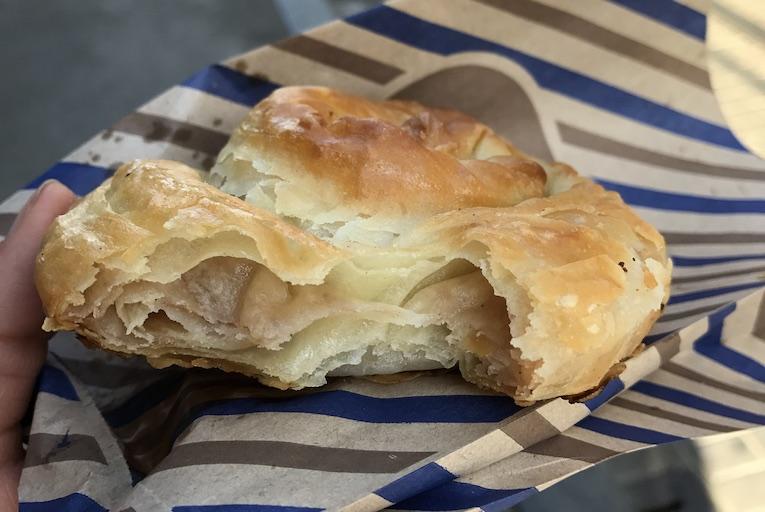 The typical pastry of the Balkans is burek or borek, depending on the linguistic dialect you’re speaking. Every region has a slightly different shape of pastry, but it comes down to the phyllo dough and yummy stuffing. If you want to get nitty-gritty with it, only the meat versions are technically burek. The cheese versions are technically called sirnica.

All that’s in this super simple salad is tomatoes, onions, peppers, cucumbers and the Balkan version of feta cheese, sirene. It’s all tossed in oil and vinegar and is served alongside many dishes. Expect to get used to this lettuce-less salad. 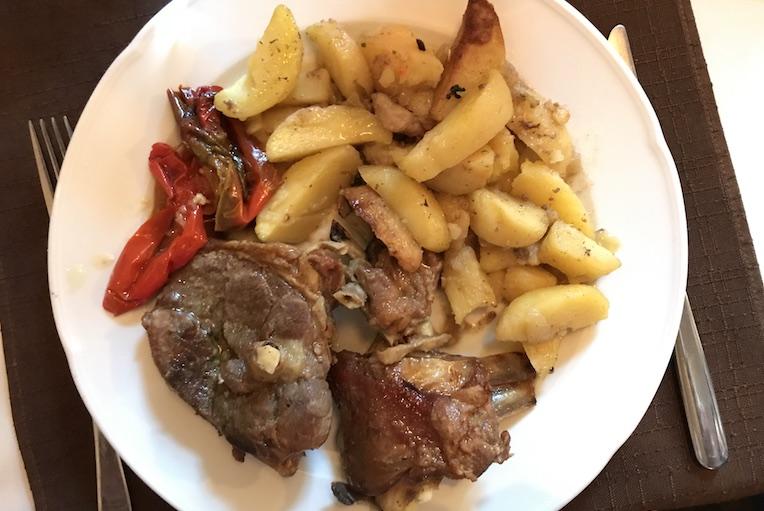 This is a meat-eating area of the world. That means you’ll see meat platters, grills and roasts on many menus. We recommend the “meat grill” (as it’s often translated) for a sampling of different types, as well as the “meat under the bell” for a tender roast cooked over potatoes. Everything comes with a helping of ajvar, a pesto-like condiment made from tomatoes, peppers and garlic.

The Balkans are right near Greece, so it makes sense they share many dishes. Dolma is one of the most iconic. In Greece, it’s usually rice-stuffed grape leaves, but in the Balkans, they change things up. They stuff peppers, cabbage leaves, onions and zucchini with spiced meat and rice, making things much more interesting. 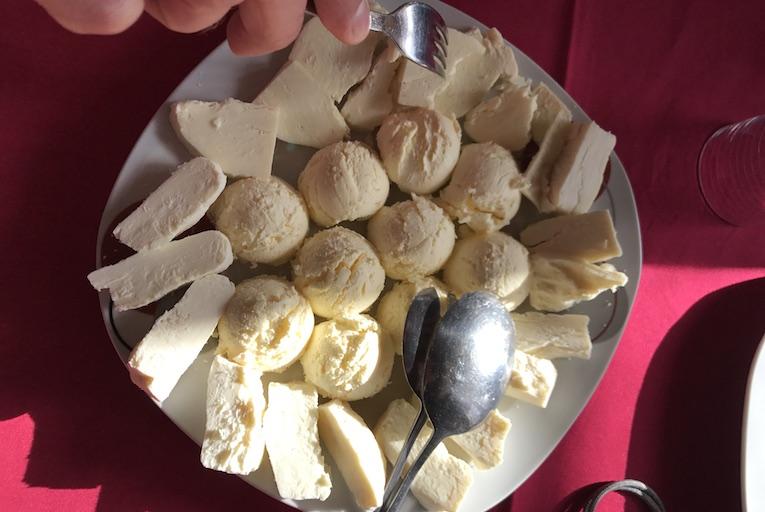 Since the Balkans have large swaths of farmland, these areas have access to great cheese made from cow, sheep and goat milk. There’s kajmak, a light and creamy cheese. Njeguski Sir is Montenegro’s version of Swiss cheese and Paski Sir is a special Croatian cheese only made on one island.

Balkan moonshine/brandy is called rakija, and it will clean your palette and your sinuses. In the Balkans, rakija is used for every purpose imaginable. It’s an aperitif, a form of cold medicine and the perfect choice for a toast. Everyone has their own recipe but generally, you can find fruity flavors like apple and cherry, as well as savory ones like hazelnut. 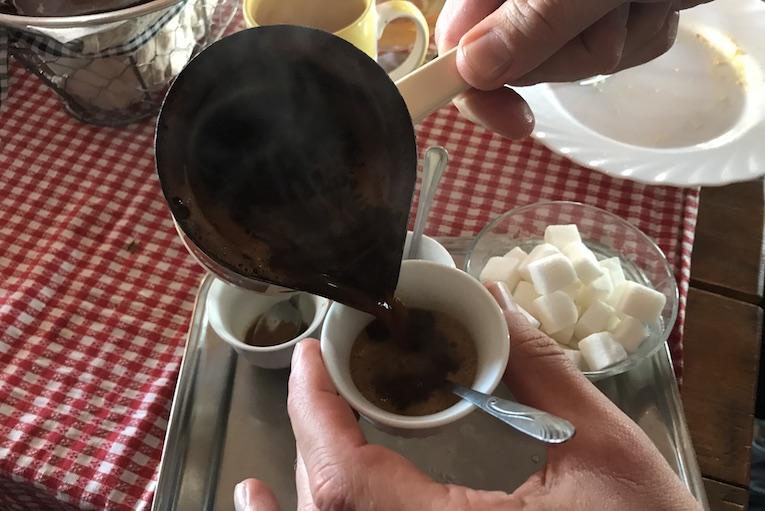 Very similar to Turkish coffee, Bosnian coffee packs a punch (perfect to wake you up after one too many rakija the night before). You sip the coffee slowly, dipping a sugar cube in the bitter, thick brew if you please. Balkan coffee time is a long process, so expect to chill with your cup for a while.

There are countless other amazing dishes in the Balkans, so get ready to experiment besides these mainstays of Balkan menus.

Wine Hipsters, Here’s Why You Should Be Going To The Balkans For Vino