This Israeli Yogurt Cheese Is Better Than Greek Yogurt 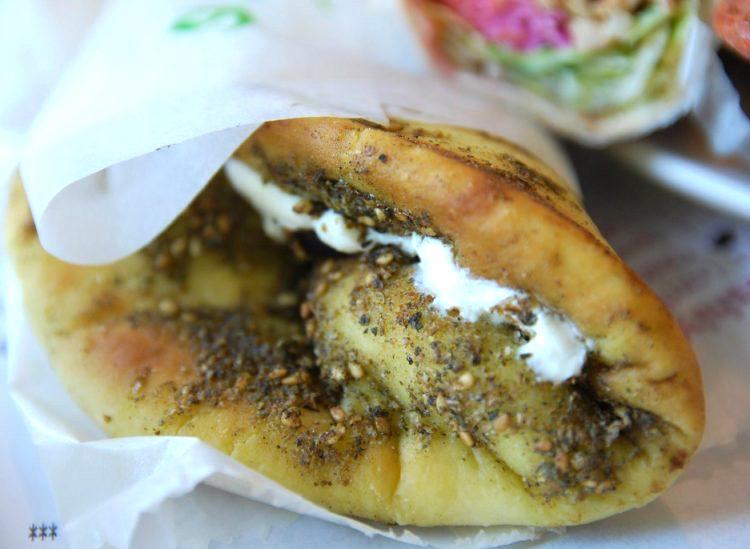 In a world where food trends are being constantly one-uped, it’s hard to distinguish a dish that’s worthy of the hype. Yogurt cheese is one of those things that can’t be topped. Some call it Lebanese cream cheese, but it’s most commonly known as labneh. You’ll find it on most Mediterranean breakfast menus as a savory ingredient. It’s strained past the point of Greek yogurt with a texture that falls somewhere in between goat cheese and mascarpone. 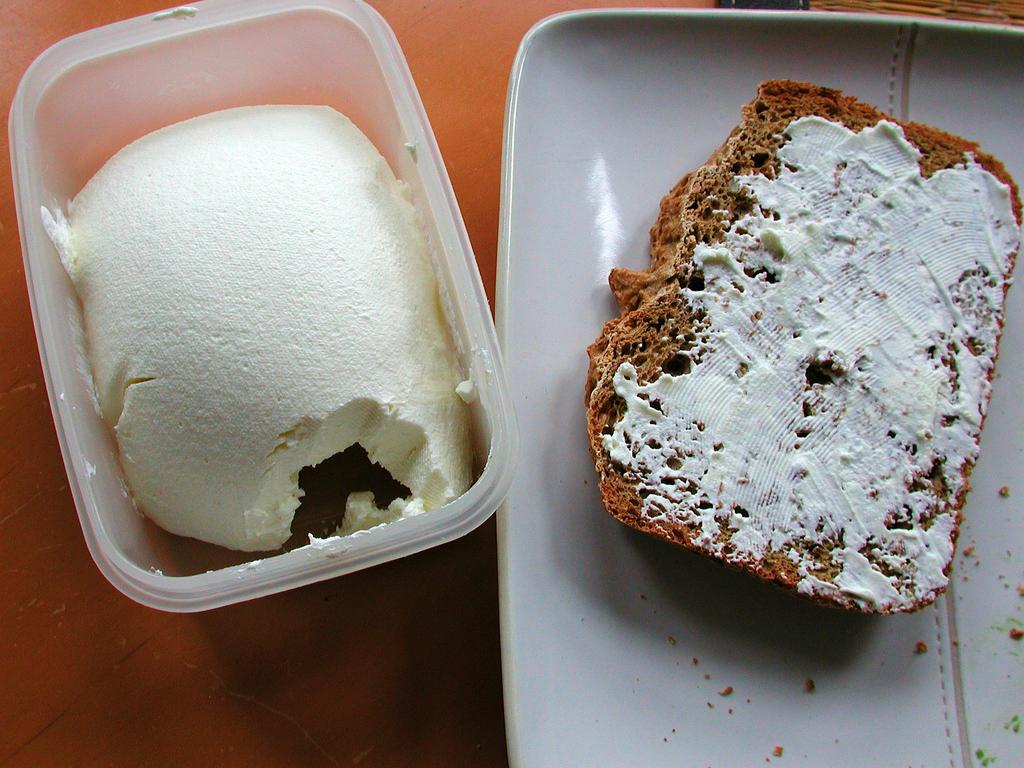 Native to the Middle East, labneh has a distinctive sour taste and it’s usually made from cow’s milk. To put it simply, labneh is a yogurt that has been strained to remove its whey, which makes it a thicker consistency than unstrained yogurt, AKA the thinner, sugary kind you probably ate as a kid.

Sometimes people preserve labneh for up to three months by rolling it into balls, coating the balls with herbs and spices and submerging them in olive oil. The yogurt has to be completely submerged for this technique to work. When you need it, spread the labneh on a bagel, a piece of flatbread, in a salad or add it to anything that needs a creamy, tangy element. 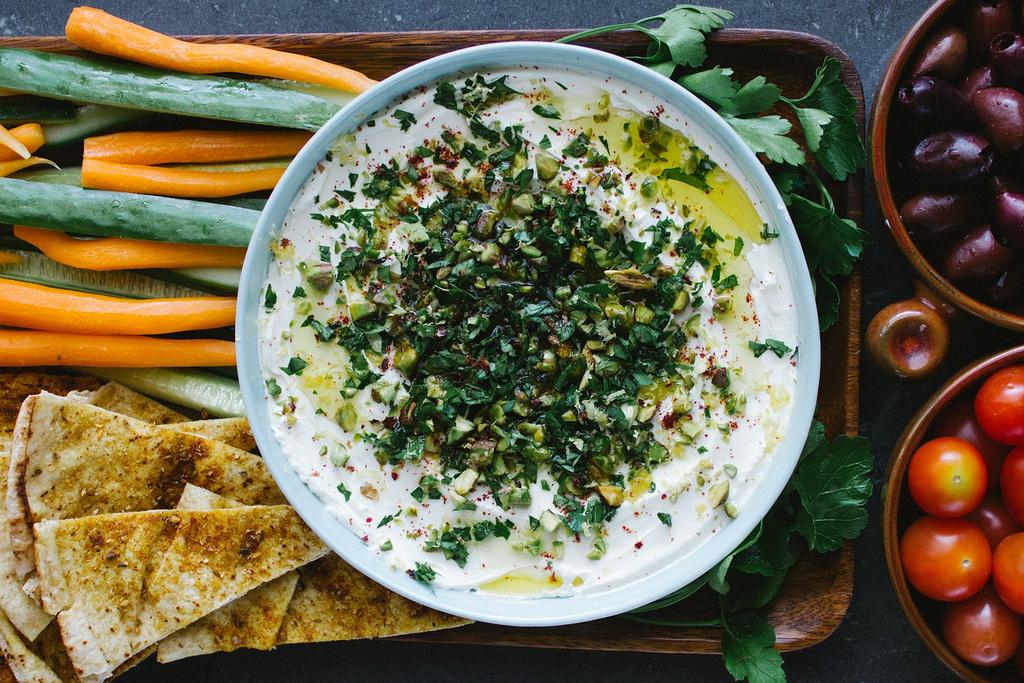 The other huge factor that sets yogurt and cheese apart is its applications in the culinary world. When we think of Greek yogurt, we think of sweeter pairings like fruit preserves, fresh fruit, honey and almond butter. Labneh is associated with more savory ingredients like lemon juice, salt, olive oil and za’atar — a tangy, nutty herbal blend with dried thyme, oregano, marjoram, toasted sesame seeds, sumac and salt. 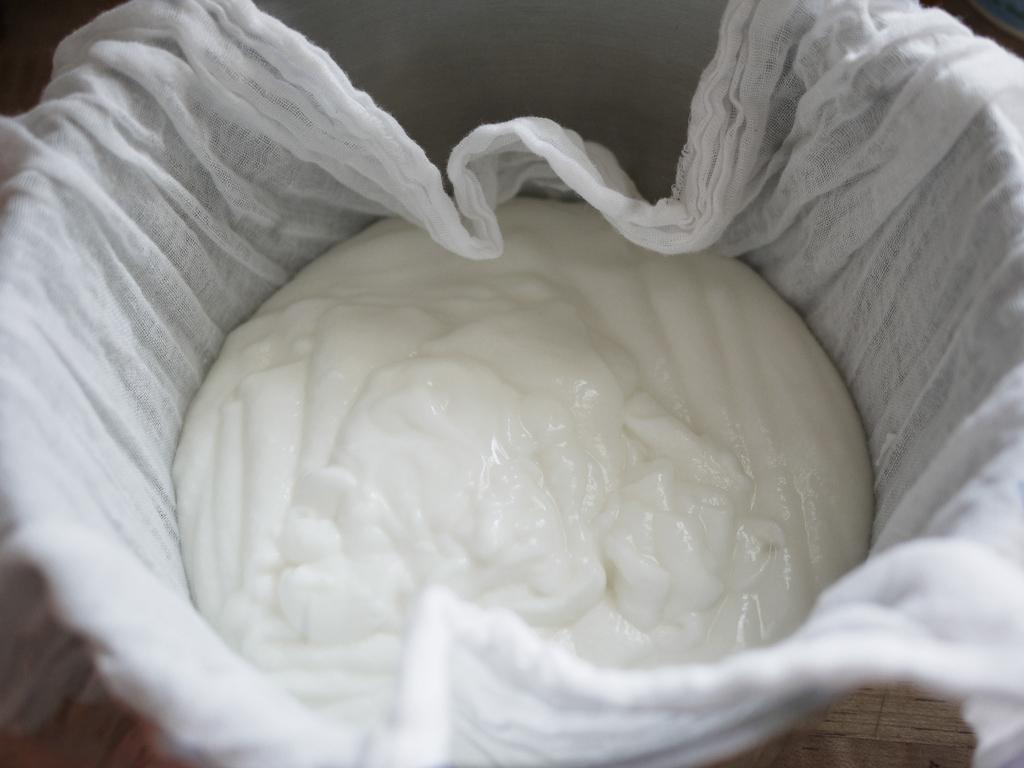 It can be hard to find labneh that’s commercially made, outside of Middle Eastern markets, but you can make it yourself using whole milk Greek yogurt. All you really need is high-quality olive oil and za’atar.

This recipe by Food52 makes it seem pretty easy. You just put your Greek yogurt in a cheesecloth-lined strainer, stir in a little lemon juice and salt and let it be. After 12 to 24 hours the salt will dissolve, the whey will strain out and you’ll have a thick spreadable yogurt cheese that you can douse it in olive oil and spices. Get out some pita or veggies and go to town.