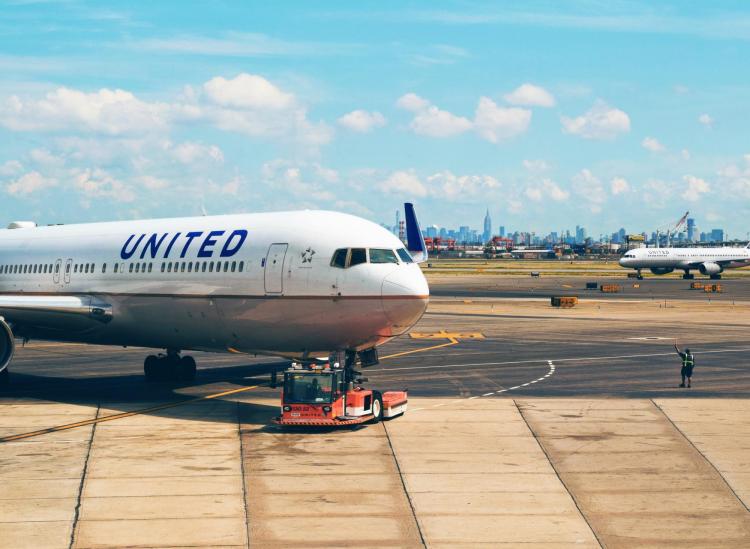 So WTF does that mean?

Basic economy means you’re choosing a lower fare to give up things you should normally get on your flight. You’re paying less to get less — meaning you might not get to choose your seat, put a bag in the overhead bins or even get any refreshments served throughout the duration of the flight.

Now, if you play stingy airline devil’s advocate, you can kind of understand the less-for-less model. If you don’t mind missing out on those classic airplane pretzels, you can happily go basic economy and save some cash. It’s totally your choice.

But here’s where things get complicated: When you’re looking for the cheapest tickets on Google Flights or Kayak or your preferred search tool, you’ll run across basic economy fares right next to full-fare flights. The cheapest tickets show up at the top of search results, but they’re not necessarily the flights with the best value. And American Airlines, Delta Air Lines and United Airlines all have basic economy flights.

For example, an April flight from New York to Los Angeles on United would cost $294 on a basic economy flight, while an economy seat on the same flight is $344. If you’re searching on Google Flights, it’s not until you make your selection that it’s super obvious that the $290 fare is basic economy.

It doesn’t feel great to find what you think is a fab flight deal and then realize you have to pay to carry on a bag, you can’t reserve a seat and you have to buy a bottle of airport water (or bring your own refillable bottle) for the ride. It feels like a scam.

Now, say what you will about crazy flight fees, but know that basic economy isn’t quite the same thing. Contrary to its name, basic economy is a choice, and you don’t have to choose it. With that said, it would be more transparent if airlines like American, Delta and United copped to the cheapness and called these no-frills tickets “budget” or something along those lines.

There might be something to be said about the way airlines have tricked us into thinking there should be flights on the market that don’t include water. But people do buy them because some people are just more willing to rough it.

Think of basic economy as similar to Spirit Airlines, Wow Airlines or Norwegian Air. If you want full service, it’s not the place for you. American, Delta and United’s basic economy seats are for the people who are totally cool with Spirit-style travel.

At the end of the day, the adoption of the basic economy ticket model across commercial airlines means it’s extra important to read the fine print before you buy a plane ticket. If you’re unwilling to give up your overhead bin space and would end up checking a bag, if you need those in-flight snacks or if you’d be distraught over a lack of seat assignment until arriving at the gate, you probably want to book traditional economy.