You Need To Try This Hot Sauce-Spiked Beer 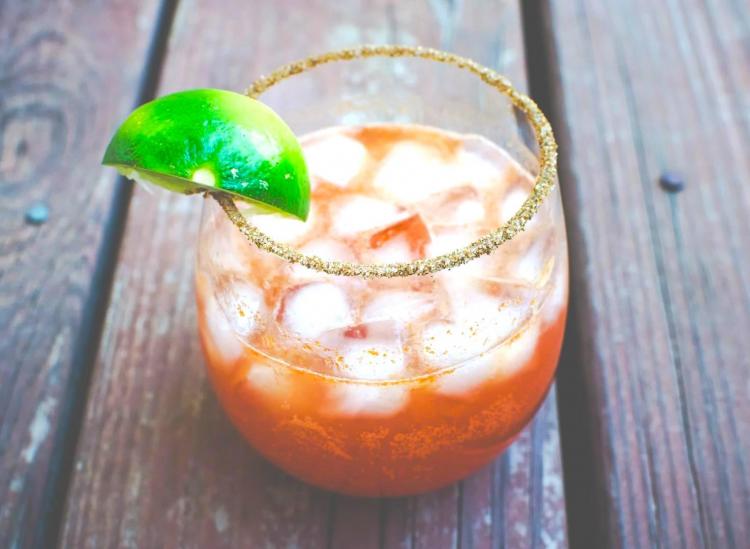 Hot sauce can take pretty much anything into new territory. Spicy food feinds will carry around a bottle of their favorite brand and pour it on their breakfast, lunch and dinner. There’s no question it can be addicting.

Michelada is a Spanish word that combines “mi,” meaning my, “chela,” a slang term for beer and “ada,” meaning cold. The spicy beer cocktail, also known as “cerveza preparada,” is basically known as the Mexican bloody mary. 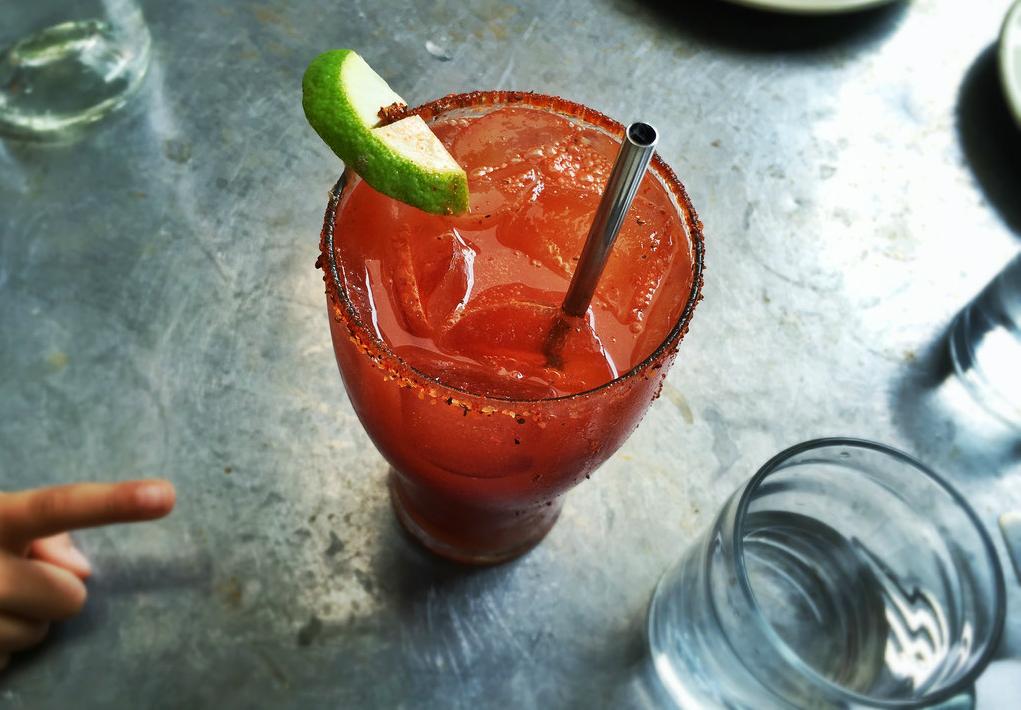 A michelada is made with some kind of light beer, lime juice, a variety of sauces (mainly hot sauce and Worcestershire), spices and tomato juice. Unlike traditional beer, it’s served over ice. You’ll find a ton of variations of the drink throughout Latin America and Mexico, where it’s sometimes seen as an old folk remedy for a hangover. In certain regions, the michelada is made with actual chili slices or Clamato juice (clam and tomato juice). The spicy concoction is a favorite among bartenders since it pairs nicely with all kinds of spicy and smoky foods, and they can offer it to customers without a liquor license. 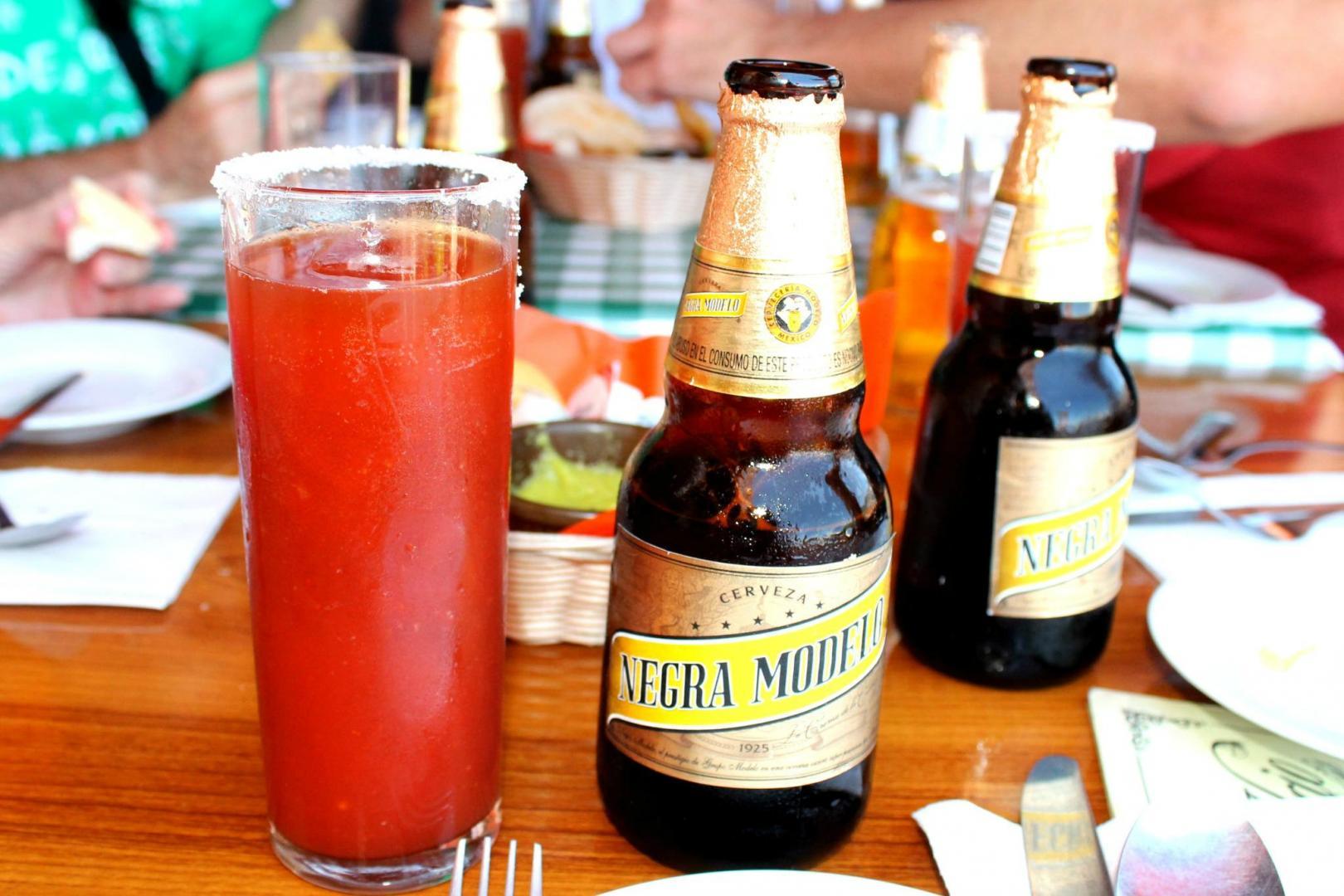 Over time the michelada has made its way over to the U.S., to the point where now you can find it on almost any brunch menu regardless of whether it’s a Mexican restaurant. Just like any type of cuisine that makes its way over here, the beer cocktail can take on a completely new personality depending on the person creating it. Bartenders and chefs figure out ways to spice up the drink with different ingredients, varieties of hot sauce, beer and spices. The rim of the glass is rubbed with a lime wedge and dipped in a combination of salt and chili powder. 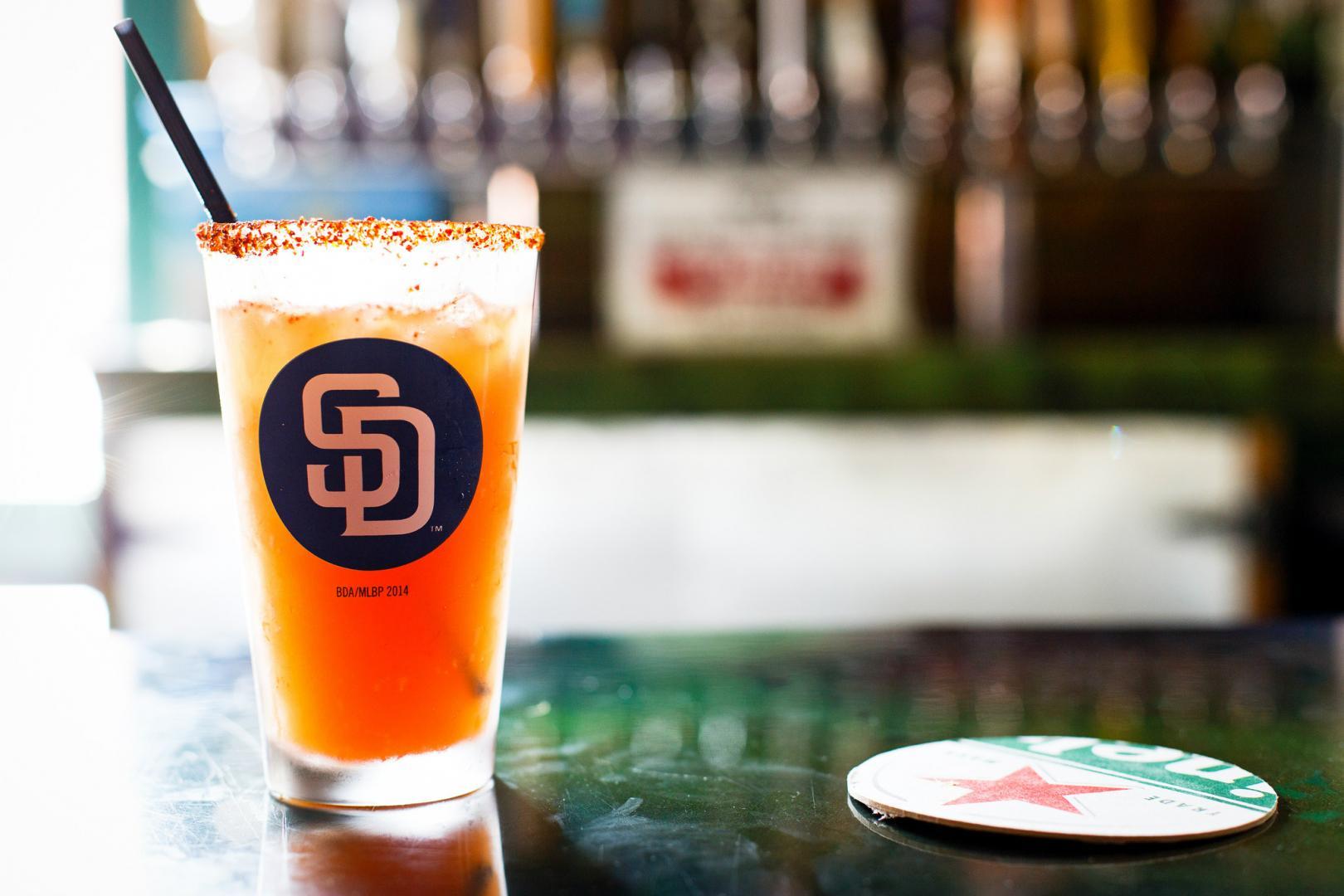 The michelada is perfect for when you’re craving a savory cocktail without the hard liquor that comes in a classic blood mary. Immediately you’ll get that initial tang and saltiness from the rim. The drink itself is light, spicy and packed with umami flavor. Pair your michelada with Latino foods. The acid from the lime will bring out underlying flavors in the beer and your dish. A pulled pork sandwich or anything with a smoky chipotle sauce would be a match made in spicy paradise.