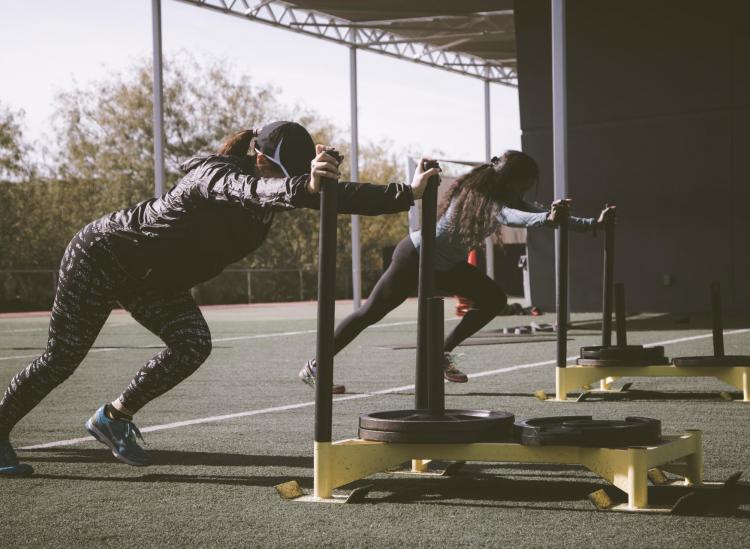 Move over, pre-workout shakes. Based on this new study, we might want to start pre-gaming our workouts with vitamin D instead.

According to Rada Faris Al-Jwadi, the study’s lead author, girls with low vitamin D levels are 70 percent more likely to score among the lowest 10 percent in a test for muscle strength than girls with higher levels of the vitamin. Girls were found to be stronger when their vitamin D levels were more than 50 nanomoles per liter. Surprisingly, this same association was not found in boys who participated in the study. 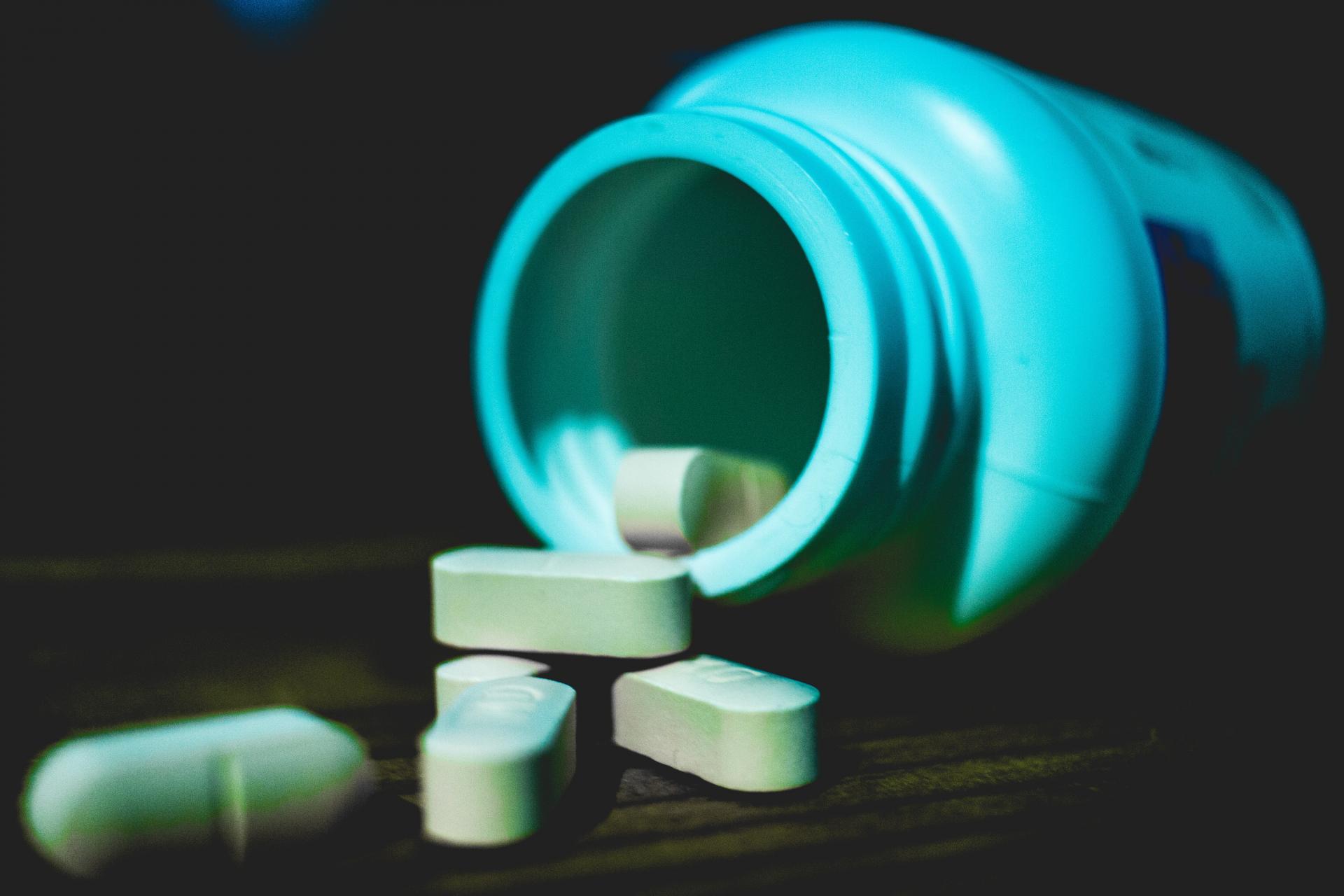 In the study, which was recently published in the Journal of Clinical Endocrinology and Metabolism, 881 5-year-old kids (both boys and girls) from the Odense Child Cohort underwent a standardized grip-strength test — specifically made for children — that was designed to measure their muscular strength. After the test, they analyzed the participants’ blood content to determine if they showed “low vitamin D levels.”

When deciphering results, researchers took into account the participants’ height, weight and body fat percentage and adjusted results accordingly. This was done to make sure that the results of the study weren’t affected by the association between being overweight and consequently having lower levels of vitamin D and lower muscular strength. The adjustment also means that the study wasn’t affected by the fact that some 5-year-olds might like spending more time indoors than other children of the same age and, therefore, have less exposure to the sun. (Less sun exposure often means less vitamin D.)

Other studies have previously found that vitamin D increases muscle strength in both children and adults. So researchers were baffled by this study because it revealed that girls were impacted much more than boys. 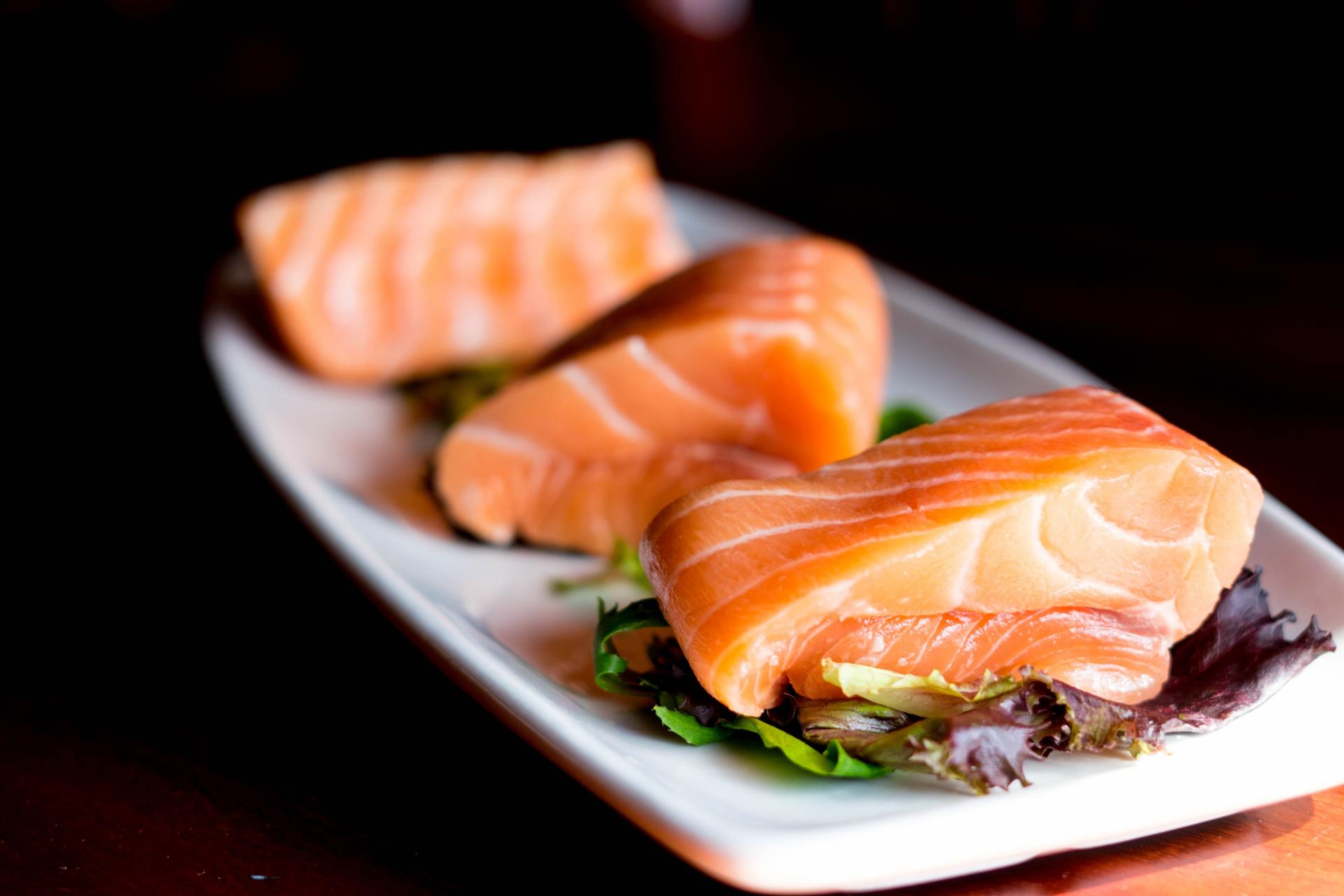 Before you rush to the store to buy vitamin D supplements in bulk, note that authors of the study said that we can’t definitively conclude that girls grow stronger muscles by increasing their vitamin D levels. But it’s still a great excuse for finally taking that beach vacay you’ve been dreaming of since December.

Science Has Spoken: Investing In A Daily Multivitamin May Be A Waste Of Money