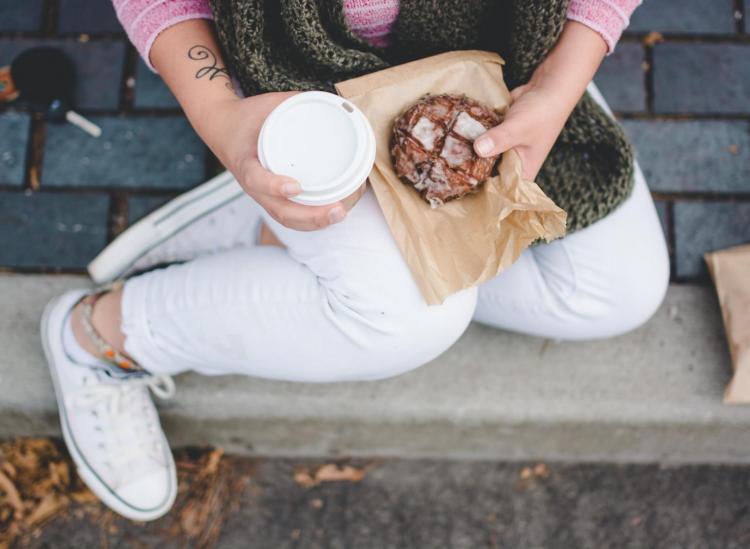 Consuming the proper amounts of carbohydrates, protein and fat each day is important, but there’s a lot more to balanced nutrition than just counting your macros. The human body needs to take in a laundry list of vitamins and minerals (which are considered micronutrients) to consistently run like a well-oiled machine. However, only a measly 10 percent of Americans touch enough fruits and vegetables to fill their bodies with enough of these critical elements, which means that the bulk of us are probably affected by a nutrient deficiency of some kind.

If you’ve been feeling a little off your game and don’t know why, a nutrient deficiency could be to blame. So take a look at the some of the most common ones below and ask yourself whether you’re prioritizing the right foods often enough or if it’s time to make some adjustments. 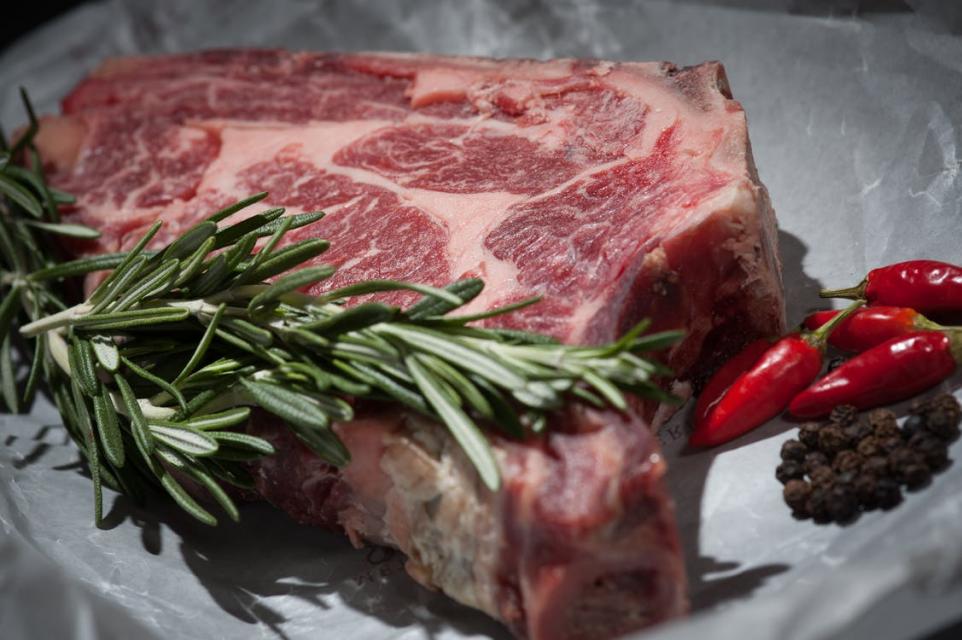 Iron deficiencies affect more than 25 percent of people across the globe. Even though a lot of foods on supermarket shelves are iron-fortified, they don’t always provide enough to balance the scales. That’s likely because there are two types of iron — heme iron, which is easily absorbed by the body, and non-heme iron, which is not absorbed as easily — and heme iron is only found in animal-based foods. So if you’re vegan or vegetarian or just don’t consume that much meat in general, iron can be a bit of a struggle.

Because iron is what helps our bodies circulate oxygen, symptoms of an iron deficiency can include tiredness, weakness, a struggling immune system and even impaired cognitive function. If you think you have an iron deficiency, try eating more iron-rich foods alongside vitamin C-rich foods since it can help your body absorb iron more effectively. For animal eaters, red meat, shellfish and sardines are the way to go. For the herbivores out there, reach for beans, pumpkin seeds, kale and spinach. And be wary of supplements — you should really only take iron pills under the supervision of your doctor because too much iron can be harmful to the body. 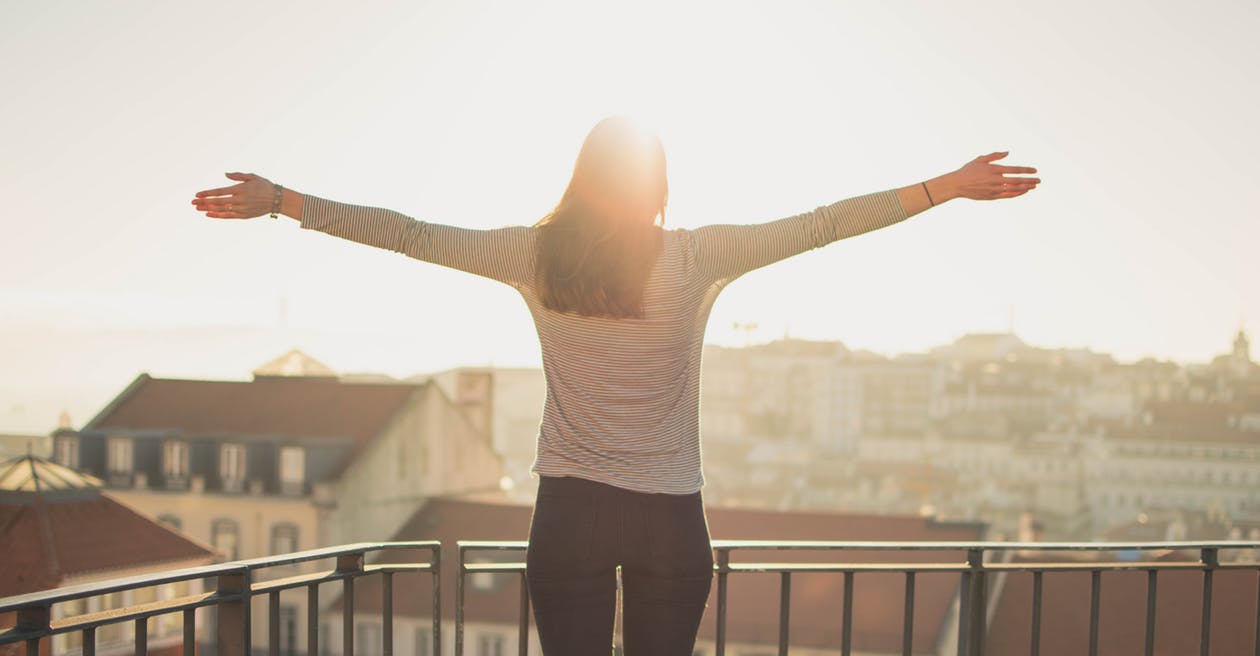 Vitamin D is unique in that we don’t just get it from the foods we eat. Our bodies are capable of making it internally with the assistance of sunlight exposure, which is pretty freaking cool when you think about it. But during the winter months, we can really struggle with vitamin D deficiencies (especially the vegans out there). Symptoms can range from feeling wiped out energy-wise to struggling with bone and muscle pain, and they certainly aren’t fun to deal with for extended periods of time.

If your time in the sun has decreased significantly recently, it’s time to look to food sources of vitamin D. Like iron, a lot of the good dietary options come from animals, like fatty fish, egg yolks and dairy milk. Mushrooms are a clutch option for the vegan folks out there, and fortified soy milk, orange juice and cereals can help as well. You can also snag an over-the-counter supplement for the winter months when keeping your vitamin D up is notoriously tough. Just make sure you grab the D3 variety and keep the dosage between 1,000 and 2,000IU. 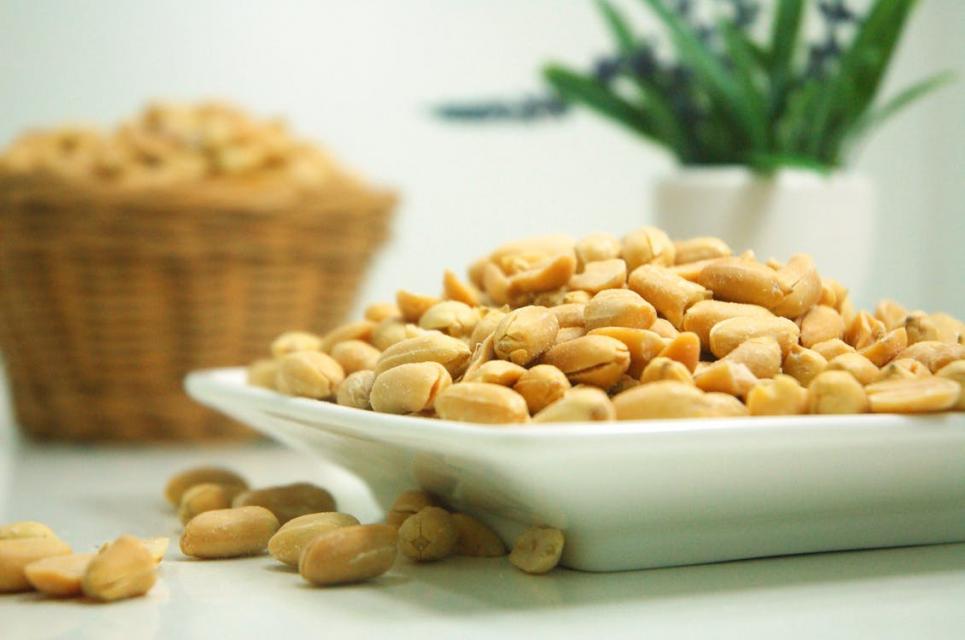 Approximately 75 percent of Americans don’t consume the amount of magnesium their bodies need each day. And people who end up with magnesium deficiencies can struggle with things like muscle cramps, mental disorders and osteoporosis. Low magnesium levels can even impact your ability to log a solid night’s sleep — and nobody wants that.

Luckily, when it comes to food, solid sources of magnesium are options for people who follow almost every kind of dietary plan. Almonds, cashews, peanuts, spinach, black beans and edamame can all help your magnesium levels bounce back to where they need to be. Reducing the amount of alcohol you consume can also improve your body’s absorption abilities. 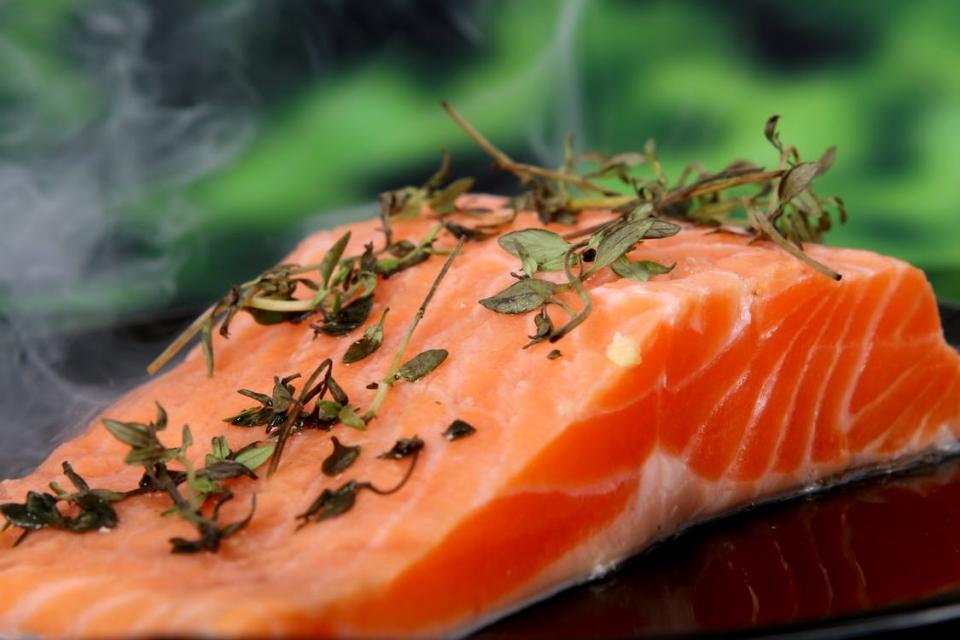 There are eight different B vitamins our bodies need in order to perform optimally, but B6 and B12 are the two we are most likely to be deficient in. Vitamin B6 is needed to make hormones like serotonin and norepinephrine while Vitamin B12 plays a critical role in the body’s production of DNA and neurotransmitters. You’ll probably only ever be mildly deficient in B6, which can make you feel nervous, irritable, depressed and unfocused. B12, on the other hand, is much more problematic (especially for vegans since plants don’t give us B12) and can lead to numbness in your extremities, weakness and mental issues.

Remedy a B6 deficiency with your diet rather than a supplement. Chicken, tuna, shrimp, cheese, beans, spinach, carrots and bananas can all help you get the amount your body needs. Boosting your B12 could be a little trickier. Meat lovers should stock up on fish, chicken, milk and yogurt, but vegans will need to go the fortified foods route with things like nondairy milk, meat substitutes and breakfast cereals. 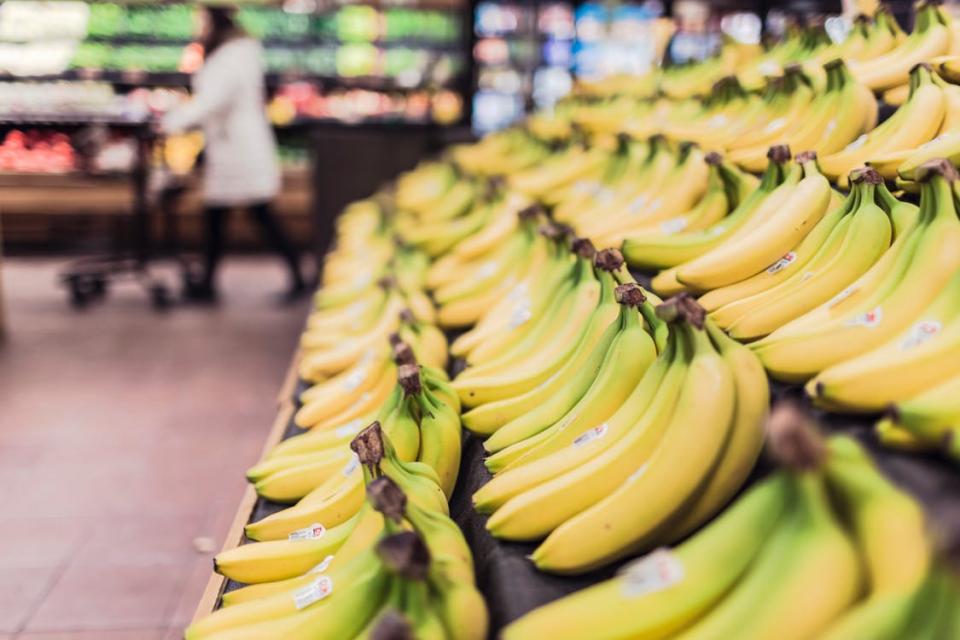 Potassium is an important mineral that helps keep your heart, muscles and nerves functioning as they should. However, it’s easy for our levels to fluctuate pretty dramatically in the short term if we’re dealing with dehydrating issues like diarrhea, vomiting and excess sweating. And the symptoms of a potassium deficiency can range from muscle cramps and weakness to tingling and numbing sensations in your arms and legs.

Luckily, healthy potassium levels aren’t reliant on eating a ton of animals and can rebound relatively quickly. Some of the best dietary sources of this mineral include winter squash, sweet potatoes, white beans, broccoli and bananas. Unless you have a preexisting condition that has been addressed with your doctor, you probably don’t need to reach for an OTC potassium supplement.

To learn more about important vitamins and minerals, their sources and what it feels like to be deficient in them, check out the infographic below.