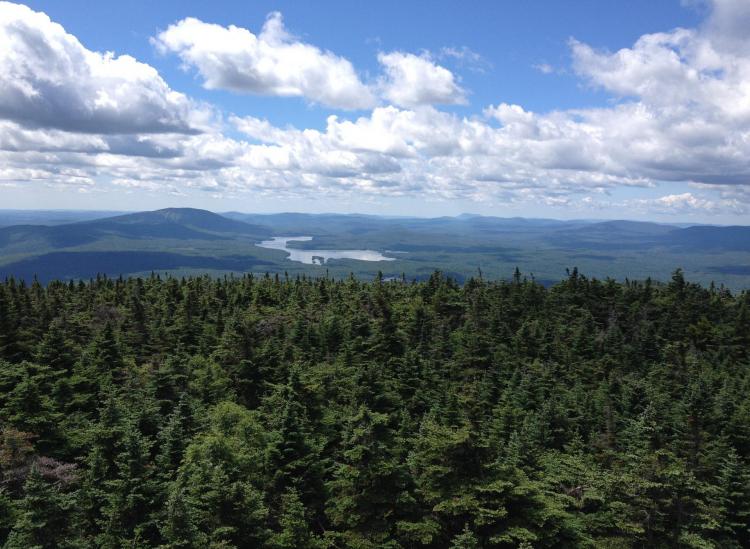 The Long Trail is exactly what it sounds like — some sort of “Game of Thrones” trek through towering mountains and untamed wilderness. But it’s not in fictional Westeros or even Ireland or Croatia (where the blockbuster series is filmed). The Long Trail winds from the Massachusetts border with Vermont up toward the Canadian border, right here in the United States.

It’s actually not even one path. The Long Trail consists of one big trail extending 272 miles, but it also has more than 160 miles of backcountry trails around the main path. There are campsites available for hikers to pitch a tent or pop into a mountain shelter. 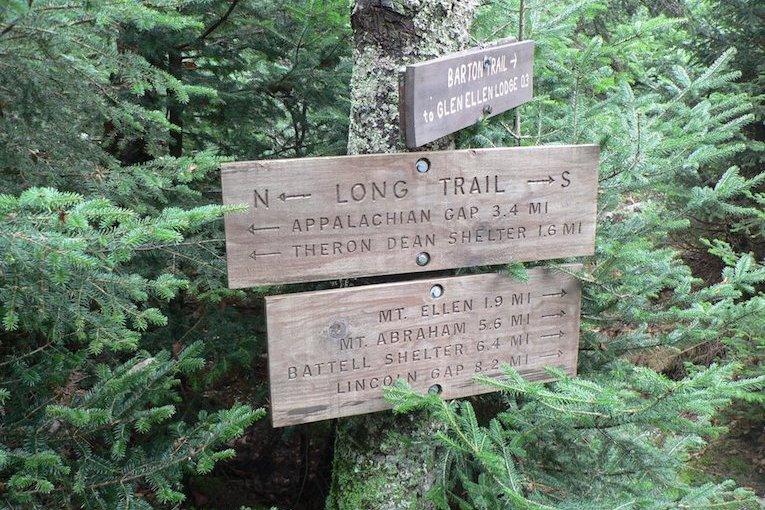 This isn’t your garden sidewalk venture. The Long Trail is nicknamed the “footpath through the wilderness” because it’s pretty rugged. It hits some of the highest mountains in the region and climbs up and down through peaks and valleys along the nearly 300 miles of trail.

Hiking the entire trail from start to finish takes between 20 and 30 days. The best time to go is late summer or early fall to catch the best weather and best views in Vermont (hello, fall foliage). But beware: Snow comes early here since the elevation is so high. Make sure your hiking boots can take some icy action. 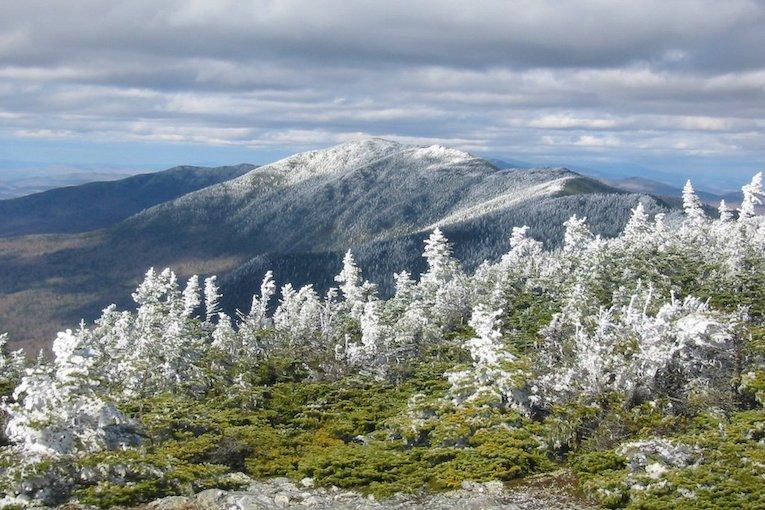 According to the Green Mountain Club’s website, the organization that built the trail in the early 1900s, The Long Trail was the trekking spot that inspired the creation of the Appalachian Trail (AT) in the 1920s. The two hiking trails actually share the same path for nearly 100 miles in southern Vermont. So if you don’t want to tackle the entire 2,000-mile AT, you could hop on the section where they coincide. 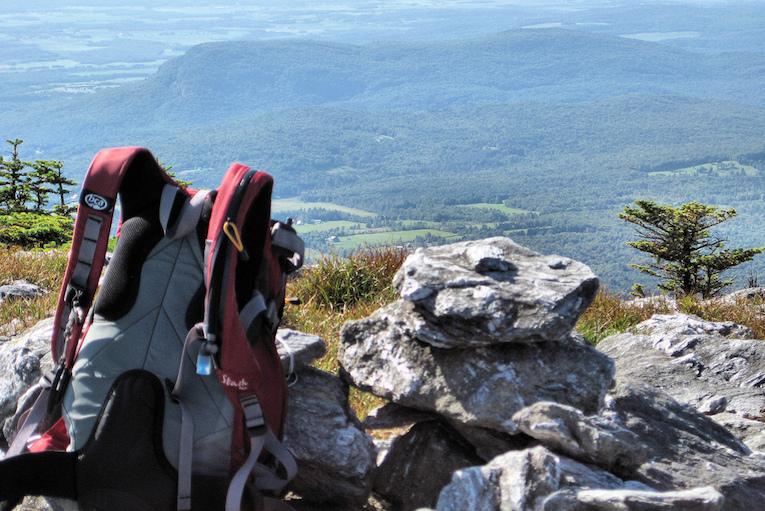 However, there’s no need to do an end-to-end trek if you’re more of a day hiker. If you have access to a car, you can drive to any number of amazing day hike trailheads in Vermont. Butler Lodge in northern Vermont is an exquisite place to take in the autumn colors, as well as get in a workout. It’s a 4.4-mile steep hike, but you’ll see birch trees and stunning valley views along the way.

The East Coast Greenway Is A 3,000-Mile Path From Florida To Maine

Get Wild And Trek Along The World’s Longest Hiking Trails