The East Coast Greenway Is A 3,000-Mile Path From Florida To Maine 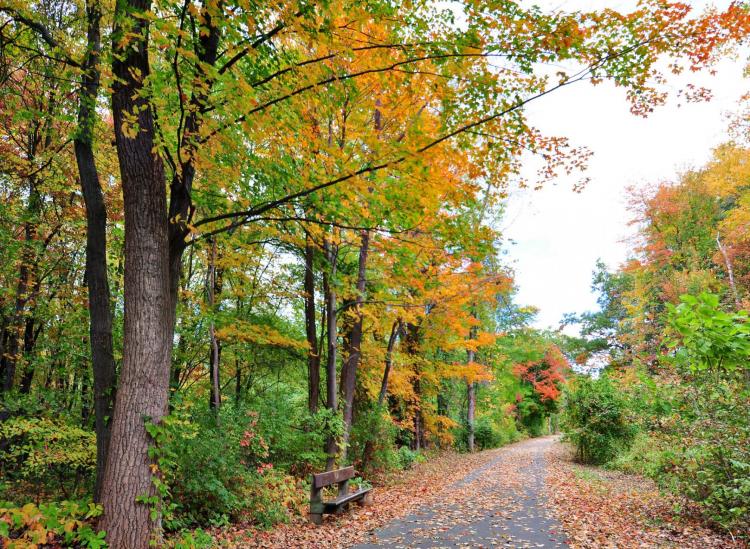 Move over, Appalachian Trail — there’s an even longer trekking option spanning from Florida to Maine. The East Coast Greenway is a walking and biking pathway extending 3,000 miles through 15 states along the eastern side of the United States.

The East Coast Greenway is the longest biking and walking path in the country. Its paths host bicyclists, walkers, joggers, rollerbladers and more through its thousands of miles. The still-in-progress trail passes 450 towns, 25 big cities and countless other homes like farms and cabins. 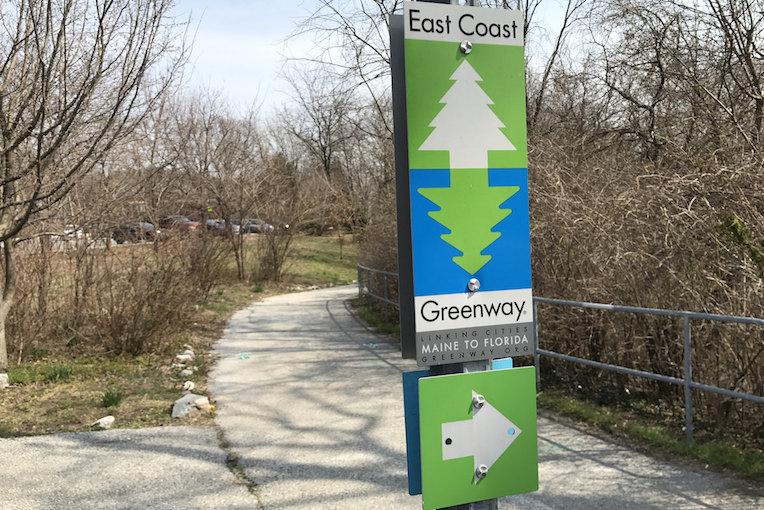 Hypothetically, you could ride your bike all the way from Miami, Florida to Boston, Massachusetts. Forget Amsterdam — put that on your cycling to-do list.

And if the Appalachian Trail has always seemed too rugged to you, this greenway might be the long-distance adventure of your dreams. For reference, the Appalachian Trail is 2,190 miles of hiking through 14 states. It crosses through major mountain ranges and takes months to tackle. The East Coast Greenway doesn’t mean camping on the ground or carrying trekking poles up the side of a mountain. But it’s still not a small task. Only 24 people have biked the entire thing in the 25 years since the trail was built.

But there’s also no rule that says you have to do the entire thing. You could aim for a two-day, 100-mile cycling tour of New England or a half-day walk along the South Carolina coast.

The East Coast Greenway has been around for 25 years, but like any gigantic trail stretching the length of a country, it’s ever-evolving. So make sure to check for construction updates before you head out to hit the pavement.

Get Wild And Trek Along The World’s Longest Hiking Trails

Japan Has More Than 10,000 Miles Of Long-Distance Hiking Trails