This Is The Number Of Tech Workers At Google, Uber And Amazon That Lied On Their Resumes 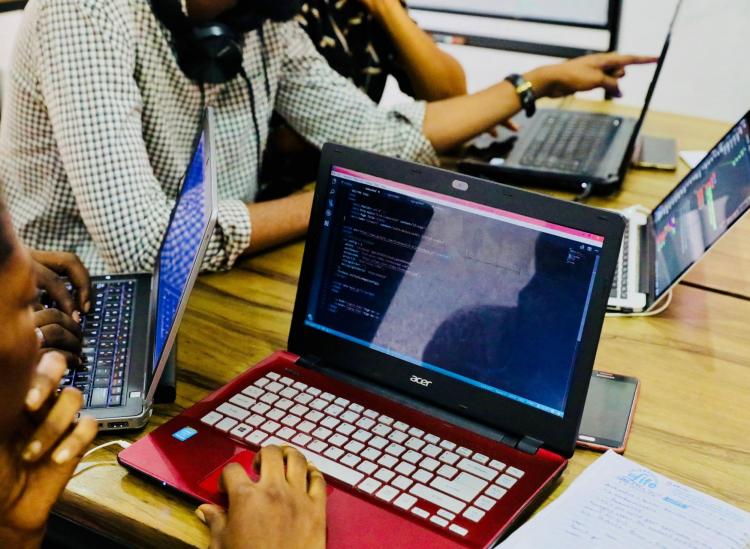 According to a survey conducted by Blind of tech workers at major companies including Amazon and Google, only 10 percent of them lie on their resume.

This surprising statistic is derived from a pool of 10,364 respondents who work in the technology sector, 9,356 of which claim to be pretty honest when it comes to detailing their professional achievements when on the job hunt.

The folks over at Blind additionally listed the employers that receive the highest volume of embellished resumes. The German-based multinational software corporation, SAP, leads the charge with nearly 13 percent. Amazon followed close behind; the Blind survey found that a little more than 11 percent of applicants looking for jobs at Amazon lie on their resume.

Cisco, PayPal and eBay also had some liars working for them. Check out the rest of the results in the chart below.

It’s much easier to get caught these days.

Hireright’s report from back in 2017 revealed that 86 percent of employees were caught by recruiters lying on their resumes.

Technology has made it increasingly difficult to get away with intimating professional accompaniments that you haven’t actually earned.  The employment of applicant tracking systems has surged in the last few years, which are apps designed to force the cream to the top.  A series of keywords are established, allowing the technology to more efficiently sort through thousands of applicants and highlight the ones worthy of review.

Attempts to manipulate the effectiveness of these apps on the part of potential employees is often precluded by a myriad of ways. Inc.com reports that many companies will use social media to better screen applicants after the process mentioned above. Executives are often well connected and have access to professionals from many different fields.

Asking your buddy Skeeter to pretend to be your former boss at Goldman Sachs might fall apart when a recruiter calls a colleague that actually works there even if it wasn’t the reference you listed; this is what’s known as a backdoor reference check. Additionally, many firms purchase thorough online background checks.

If lying applicants manage to circumvent all of these screening methods, they will still have to endure behavioral interviewing techniques, where recruiters ask specific questions based on attributes indexed in an individuals resume.

Even if you manage to bypass systems put in place to ensure quality applicants, Dawn Rosenberg McKay,  certified Career Development Facilitator and member of the National Career Development Association, smartly identifies the rabbit hole of perpetual dishonesty and pressure that will haunt you after you get hired. One lie often leads to another.

Mckay writes, “Once you tell a lie, there is always a risk that someone will discover the truth. Ask yourself if you are willing to live continually in fear of that happening. Will it be during the job interview? You may not be able to answer questions about the skill in question. Will your references rat you out when the prospective employer contacts them?”

Moreover, no-one really wins when you lie on your resume. As previously reported, a lot of job satisfaction surveys on company-employee compatibility. The stress associated with being found out, combined with the malaise associated with committing to tasks you’re not particularly skilled in, will hinder productivity and well being.

This article originally appeared on Ladders written by CW Headley.

13 Basic Rules For Building Your Resume The Right Way