9 Weird Facts About Starbucks Every Coffee Addict Needs To Know 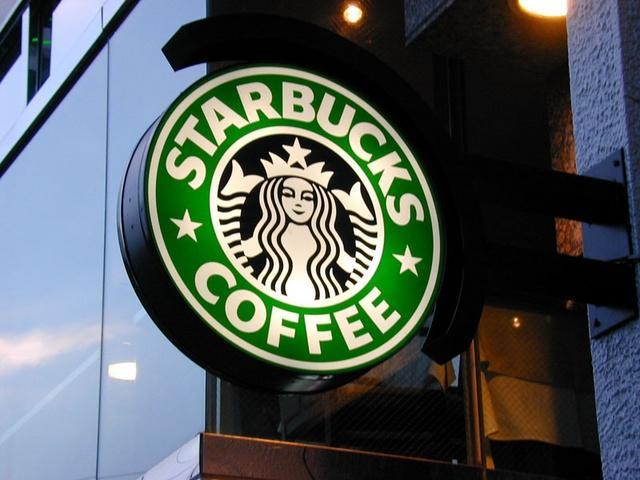 If you’ve been lured by the Starbucks siren like the rest of us, you probably consider yourself to be somewhat of an expert when it comes to the iconic coffee chain. After all, you’re there every morning waiting in line for your grande green tea latte, so you must know Starb’s deepest, darkest secrets. But we’re willing to bet that you’ve never heard the nine weird facts below — unless you’ve already done some serious digging.

1. Starbucks was founded by two teachers and a writer. 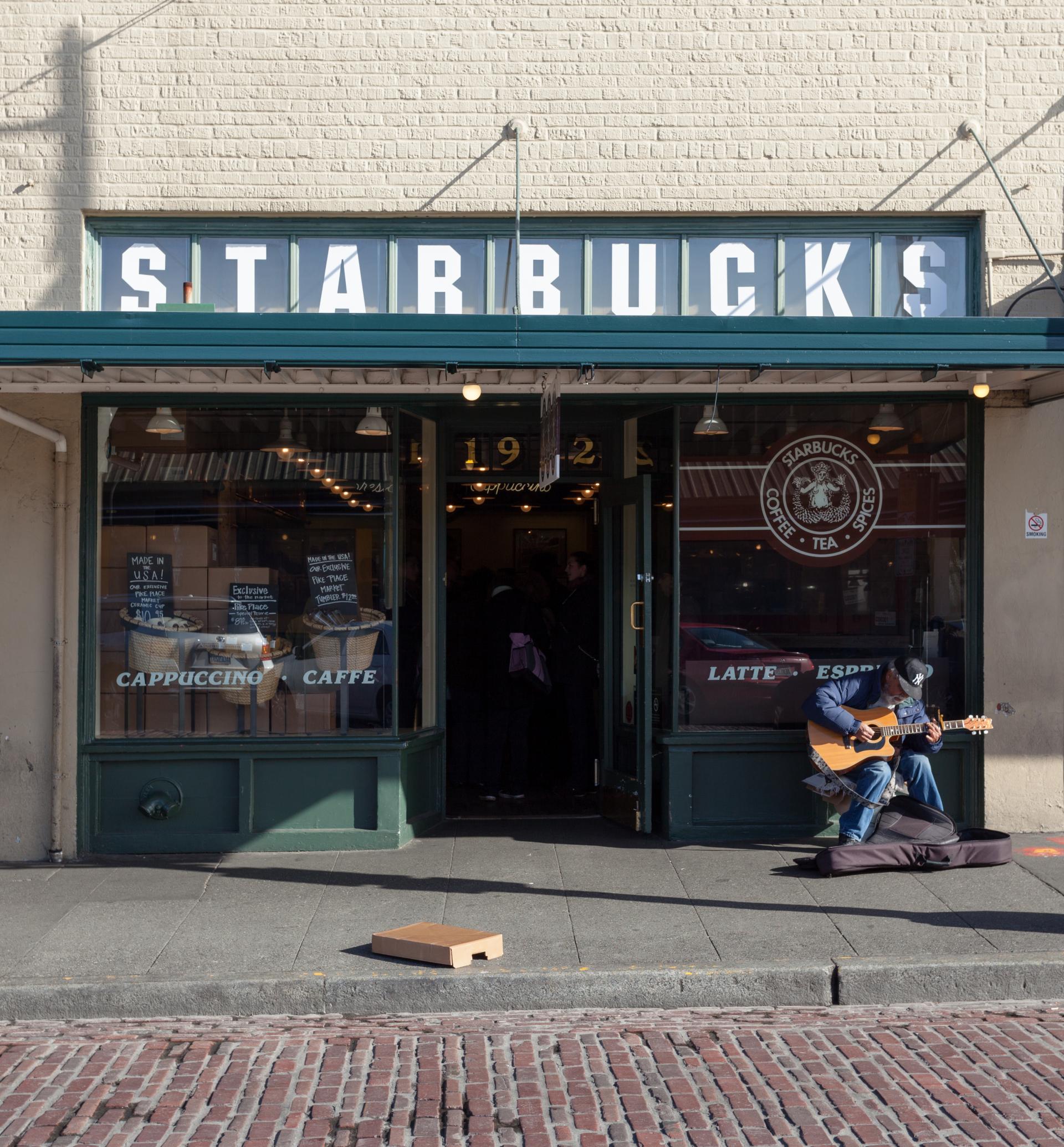 The queen of coffee houses was founded by three dudes who met at the University of San Francisco — English teacher Jerry Baldwin, history teacher Zev Siegl and writer Gordon Bowker. The first Starbucks store opened on March 31, 1971, in Seattle, Washington.

Between 1971 and 1976, Starbucks only sold roasted whole coffee beans. During this time, the coffee giant did not yet brew and sell its own coffee. The only brewed coffee served in the store came from free samples. Things changed in 1982 when former Starbucks CEO Howard Schultz joined the startup as the director of retail operations and marketing. At this point, Starbucks began providing coffee to fine dining restaurants and espresso bars.

3. The name “Starbucks” was inspired by a character in “Moby-Dick.” 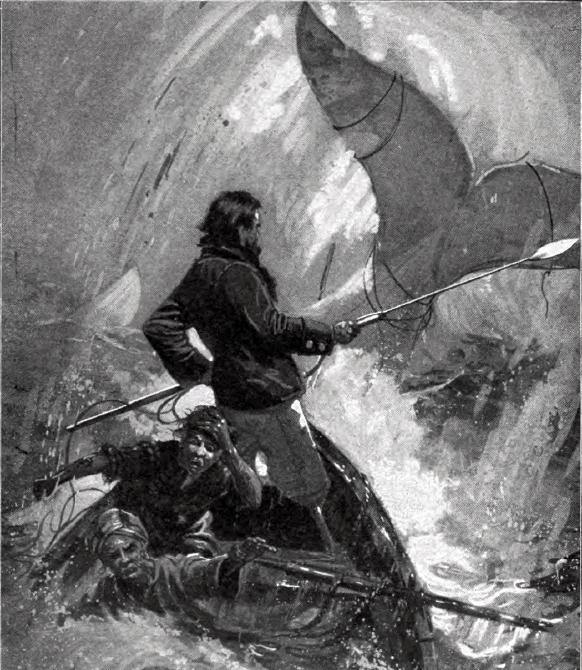 The coffee chain was named after Starbucks, the chief mate character in “Moby-Dick.” Now knowing that one of the founders was a writer, we’re not all that surprised. 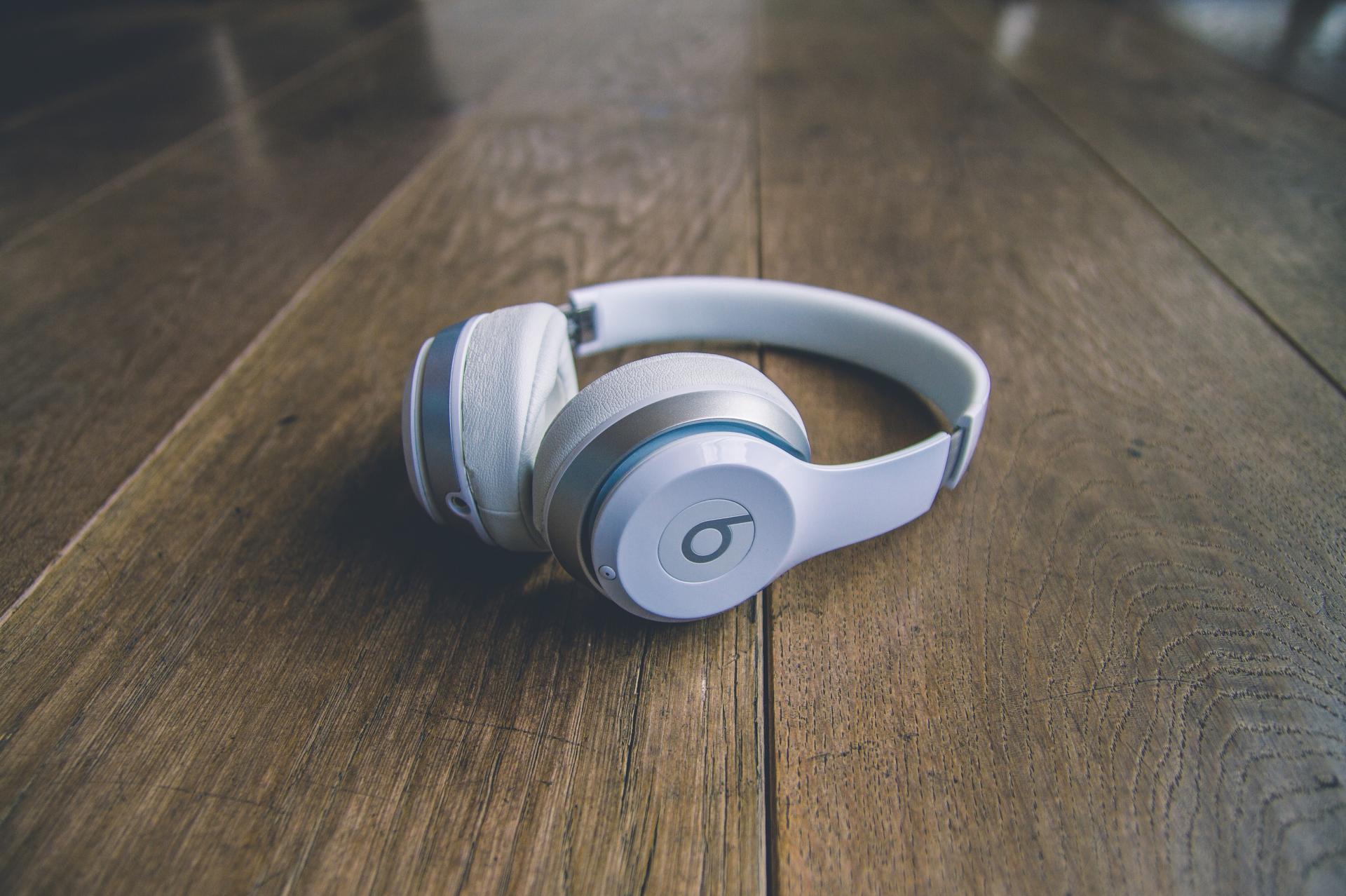 Spotify and Starbucks have a deal that allows all of the coffee giant’s employees (or partners, as Starbucks likes to call them) to use Spotify Premium for free. Saving $9.99 every month adds up! 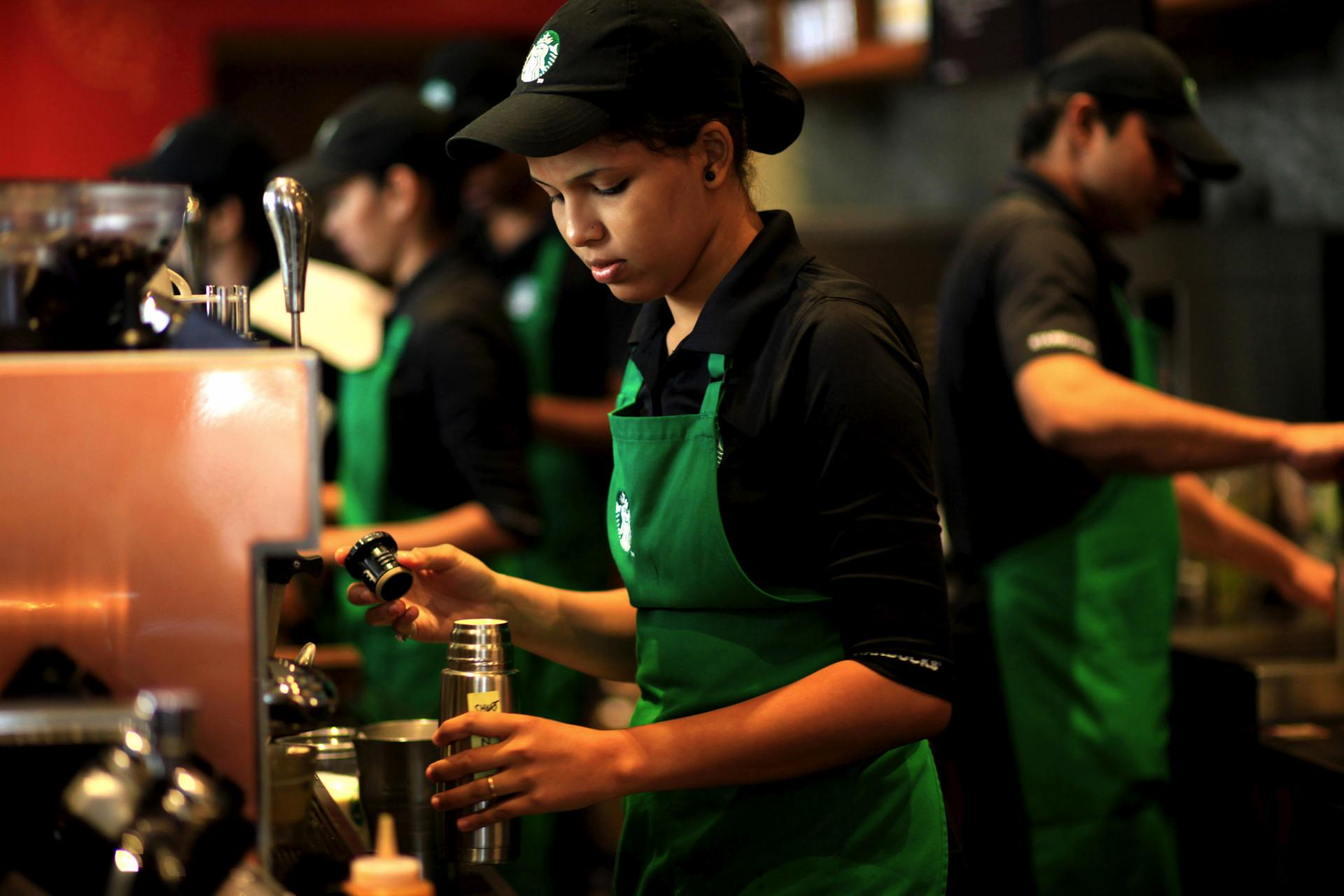 Only those baristas who have obtained their “Starbucks Coffee Master” certification are allowed to wear black Starbucks aprons at work instead of the standard green ones. To become a coffee master, a Starbucks employee has to be approved by his or her manager and learn basically everything there is to know about coffee. If you have questions about a specific brew, make sure to look for that black apron.

6. Some international frappuccino flavors aren’t sold in the United States. 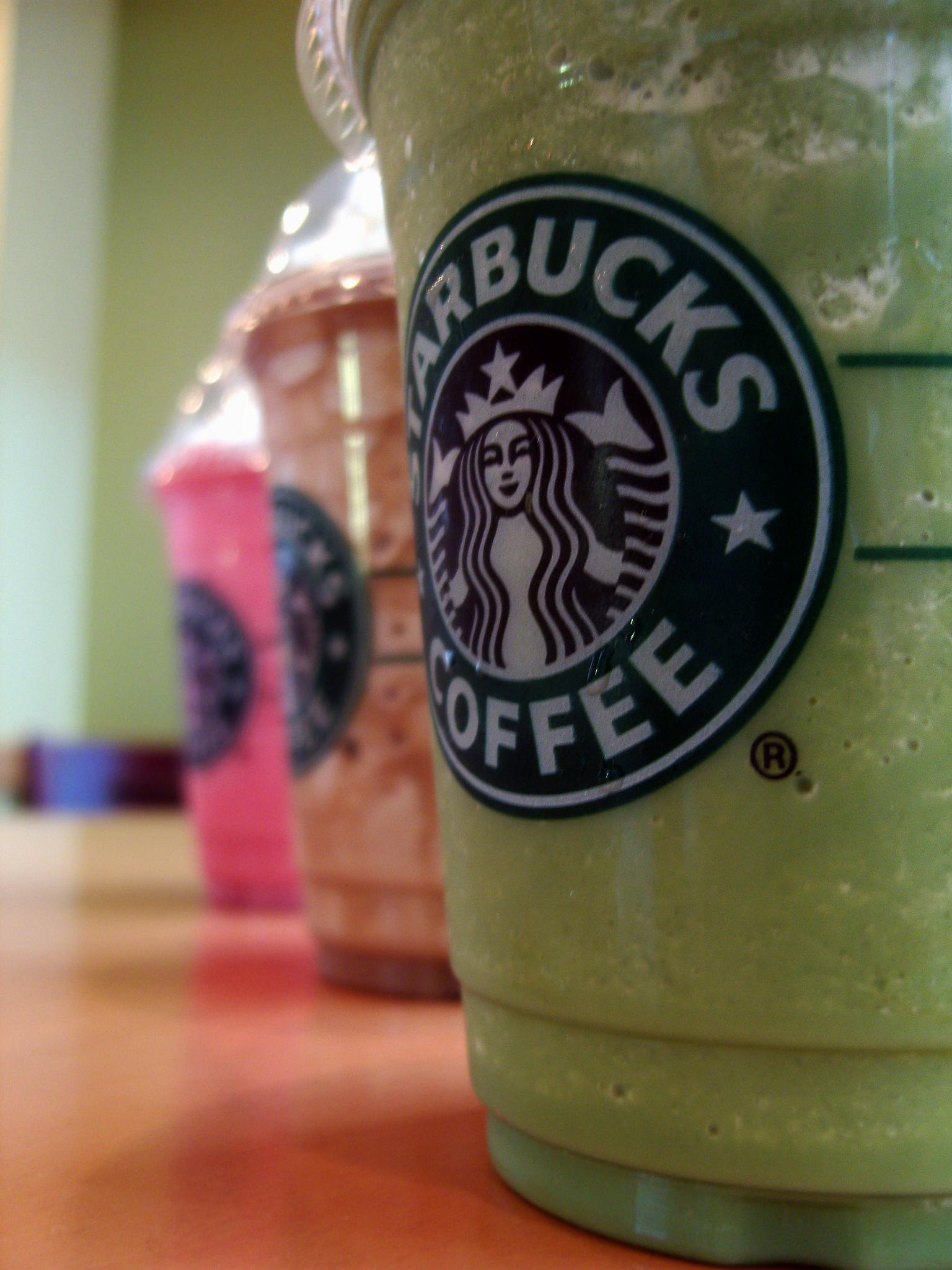 Have you ever tasted a Summer Berry Panna Cotta Frappuccino? That’s probably because you’ve never been to a Starbuck in Singapore. In an effort to cater to different cultures and customers, Starbucks has developed limited-edition and recurring Frappuccino flavors that are uniquely sold in specific countries. There’s also the Lemon Vanilla Frappuccino sold across Europe and the Orange Honey Comb Crunch Frappuccino that’s exclusively sold in Thailand.

It shouldn’t come as a surprise that California has the largest number of Starbucks locations out of every U.S. state (the lucky bastards). In Santa Fe Springs, there are 560 Starbucks stores within a 25-mile radius.

8. There’s a secret drink size at Starbucks called the Trenta. 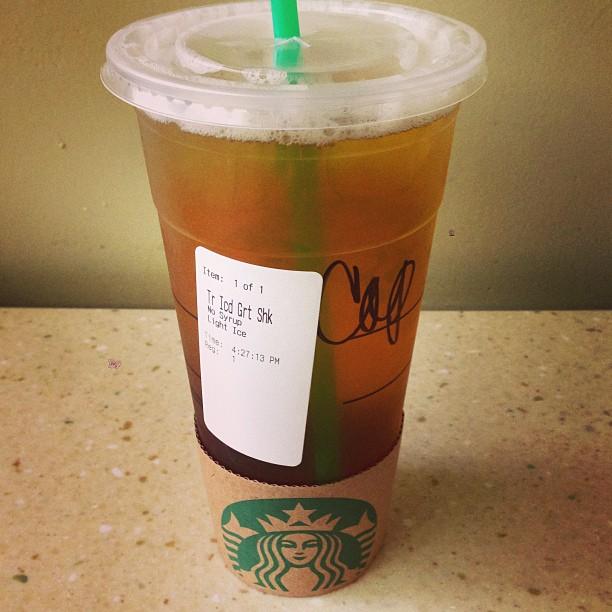 Newsflash: The venti is not the largest size cup available at Starbucks. The historic coffeehouse also has a secret, off-the-menu size called the Trenta, which means “the 30” in Italian. This ginormous cup holds 31 ounces of whatever drink you order. You can only get this size when ordering cold drinks like iced tea, iced coffee, cold brew and Refreshers.

9. Starbucks has its own record label.

In 2007, Starbucks founded record label Hear Music in partnership with Concord Music Group, an independent music company based in Beverly Hills. At one point in time, it included popular musicians like Paul McCartney, James Taylor and Joni Mitchell.

7 International Starbucks Drinks We Need In The States ASAP

Starbucks vs. Dunkin Donuts: Here’s Which App Will Save You More Money