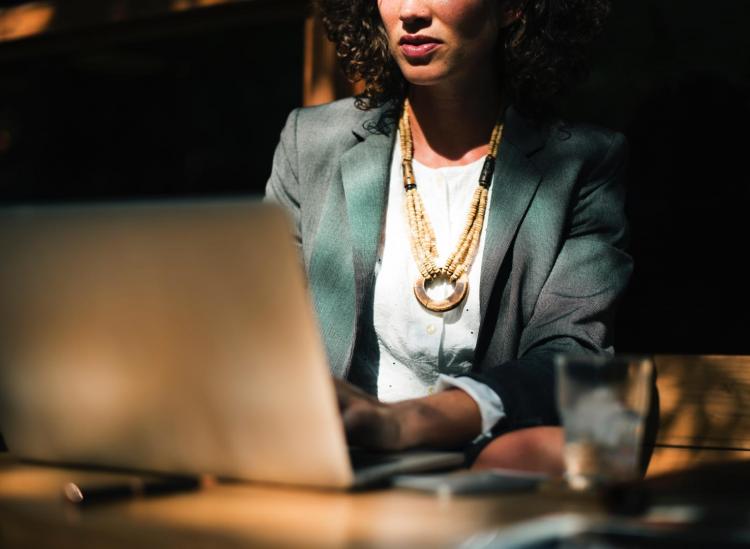 You’ve finished interviewing at a company you’d love to join and you get an official offer (yasss), but the salary is lower than what you asked for. You might gear up to negotiate your ass off, and you should, but if you still don’t get the results want, it doesn’t have to be over. As long as you would make enough to support your lifestyle, because we all gotta pay the bills, here are six times when it’s okay to accept less than what you wanted.

1. You would get a better job title.

Let’s say your current title is “Data Analyst” and your offer is for the position of “Senior Data Analyst.” (Each company has its own unique way of defining organizational roles so it’s possible to get a better title with a lower salary.) Your new daily responsibilities may or may not be a huge jump from what you’re currently doing, but the new title sounds better and shows growth on your resume. It could potentially lead you to increase your salary significantly at your next company, plus there’s the hope of a raise in the role you were offered. The key is whether you believe the elevated role will advance your career.

2. The benefits outweigh the lower pay.

So you’d be making $5k less than what you were hoping for, but the company covers lunch every day, has a free gym membership, a commuter card and two weeks more paid vacation than your previous role. It may feel like you’re losing out by taking a pay cut, but those benefits could mean more money in your bank account. So you wouldn’t really be losing out.

3. Your work-life balance would be amazing. 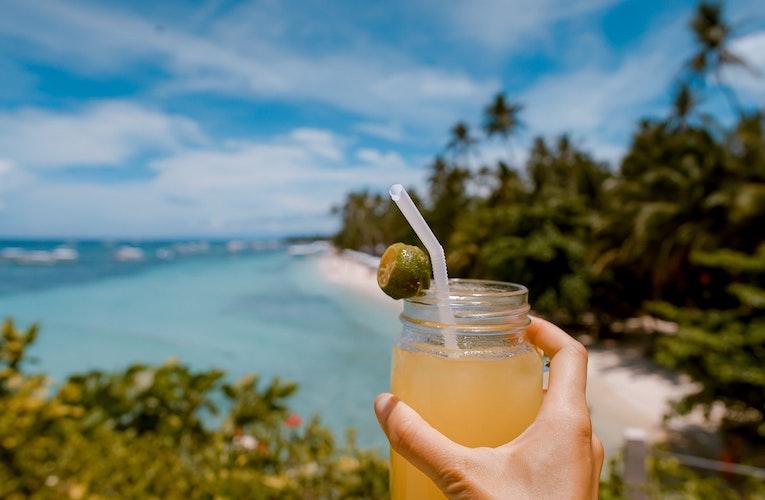 According to a recent survey, 53 percent of U.S. employees say they strongly value having a job that allows them to maintain a healthy work-life balance and mental well-being. In another survey, 45 percent of working adults said they’d relinquish higher pay in order to have more flexibility at work. If you value your overall well-being and happiness, don’t underestimate how the demands of your job impact how you feel every day and live your life.

It’s hard to resist fulfilling a dream — that’s for sure. If the position you’re considering is where you’ve been dying to be in your career, it may be worth diving right in. As long as you would be personally happy, you’ll find more fulfillment in your job than you would griping about the money you could have made.

You can’t always expect to make the same amount if you’re switching industries. Some industries pay more or less for a position at the same level. Also, switching the focus of your career could be something you personally value and lead you to a better place professionally down the road. Making a big leap is a challenge, no doubt, but it also gives you the opportunity to learn a lot you didn’t know.

6. You would be moving to a new location with a lower cost of living.

If the new job means you’d be moving from New York City to Indianapolis, it’s almost certain that you won’t have to shell out nearly as much for an apartment, let alone eating out and all the things that are marked up in bigger, more expensive cities. Your new salary, while lower, could go a lot further in the new location. Do research on the cost of living in the area you would be moving to before getting upset about your offer. Maybe your taxes will be lower too. The move could mean making bank.