Probiotic Beer Is A Thing. Here’s The Deal 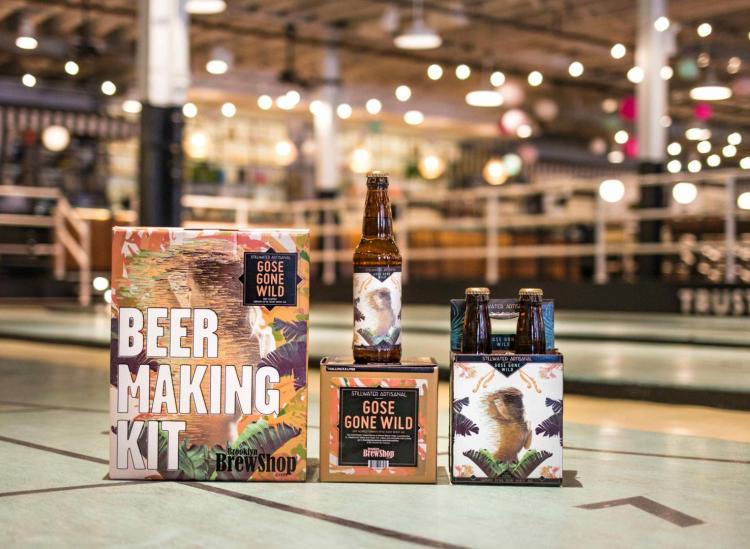 Beer and probiotics at the same damn time? We’re intrigued. For those of you who love to sit down with a cold one, but also equally care about your digestive health, this one’s for you. Brooklyn Brew Shop and FarmSteady (a company operated by Brooklyn Brew Shop with DIY food kits and urban farming concepts for cheesemaking, pickling and more) have released kits for making the healthiest version of gut-friendly sour beer. This homemade version can pack in more probiotics than some over-the-counter probiotics. 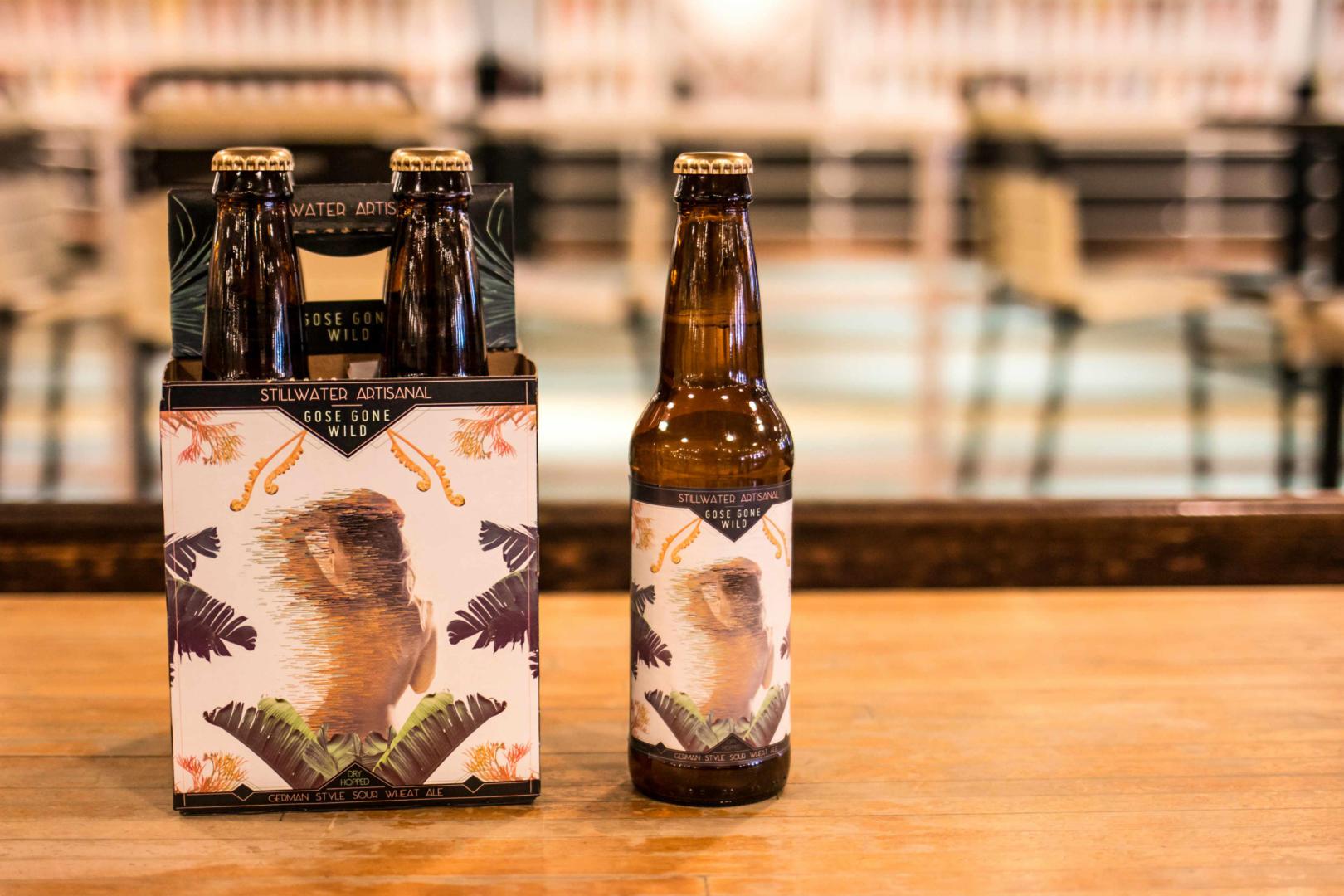 Sour beer is exactly what it sounds like and it has definitely risen in popularity in the U.S. This type of beer gets its name from its tart and sour taste that the bacteria passes on to the brew. The most common styles are Belgian: gueuze, lambic and Flanders red ale. The bacteria in sour beer, lactobacillus, is the same bacteria that makes foods like yogurt, cheese, pickles and kimchi so delicious and addictive. With this Stillwater Gose Gone Wild kit (available for $40) you can make a batch of this probiotic-packed sour beer all by yourself. 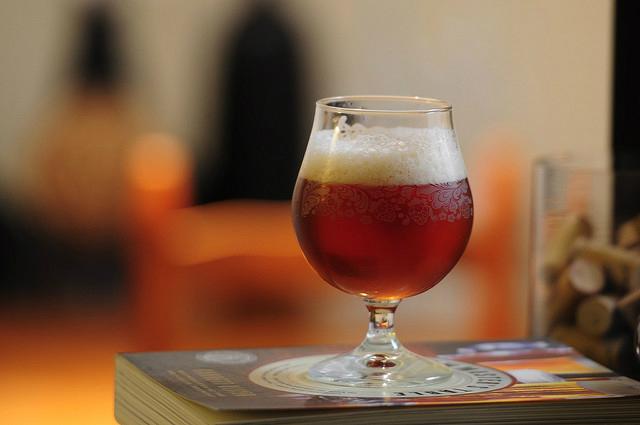 Stillwater Gose Gone Wild is a German wheat ale that’s dry-hopped and all kinds of funky and complex. You’ll get to “kettle sour” your own beer, which is a new method of brewing that makes sour beer-making cheap and affordable for everyone. All you have to do is add the bacteria to the beer, let it culture and bring it to a boil. The kit comes with all of the necessary equipment and ingredients that you’ll need, along with detailed instructions that’ll make you a pro in no time. 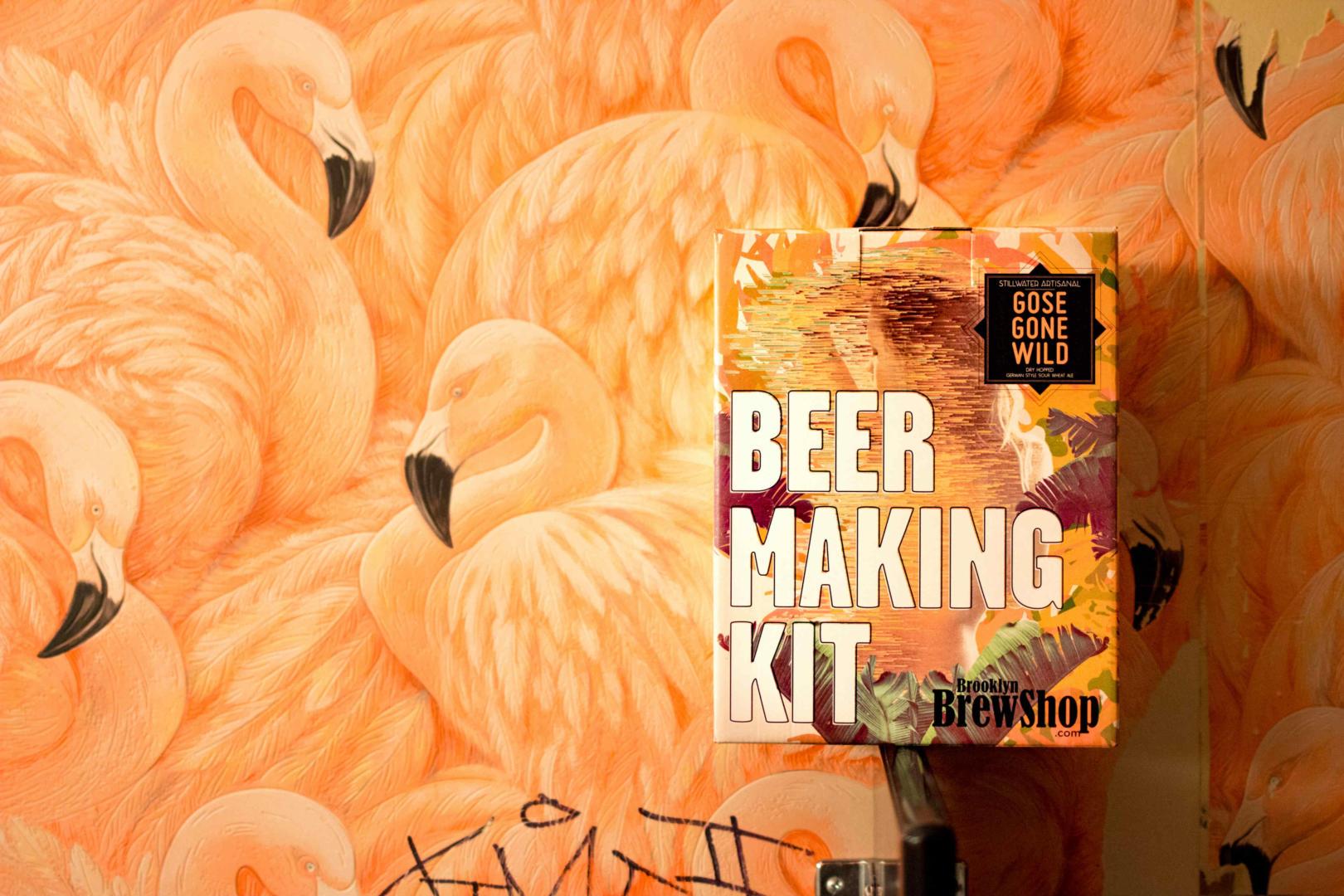 There are no shortages of benefits when it comes to probiotics – these are the good kinds of live bacteria and yeast that are great for your health and digestive system. They’re essential for your digestive health and if you don’t have enough in your system, the side effects could include everything from digestive disorders to skin issues to frequent colds and flues. If you incorporate probiotics into your daily routine, you could see an improvement in your immune system, increased energy, better digestive health, weight loss, healthier skin and the list goes on. Some other probiotic-rich foods are yogurt, kefir, cultured vegetables like sauerkraut and kimchi, kombucha and apple cider vinegar.

Kill two birds with one stone and make your own sour beer. Your gut will thank you.