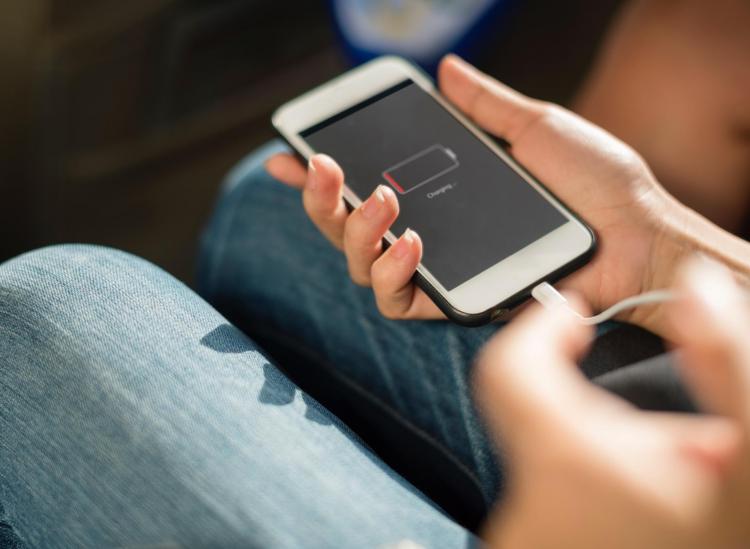 Sometimes, it seems more imperative to save your phone battery than do literally anything else. (We know the struggle of being somewhere without an outlet or a phone charger, and it’s not pretty.) There are tons of tricks to preserving your battery, one of which is to never let your phone actually die — powering up a completely dead phone actually takes a huge toll on the battery. But there’s another side to the charging situation. Keeping your phone plugged into your charger overnight while you sleep isn’t exactly a great idea, either.

While your phone can’t technically “over-charge” — most smartphones contain lithium-ion batteries that enable the phone to stop pulling current from a charger upon reaching 100 percent — there are definitely drawbacks to leaving your phone plugged in all night.

Cadex Electronics marketing communications manager John Bradshaw said that while your phone may automatically stop charging once it reaches 100 percent, many smartphones with lithium-ion batteries “top off” the charge throughout the night. That means that every time your phone reaches 99 percent, the phone pulls back in more charge. Eight hours of constantly pushing and pulling energy could make your phone overheat, and basically, your battery could wear down because of that. 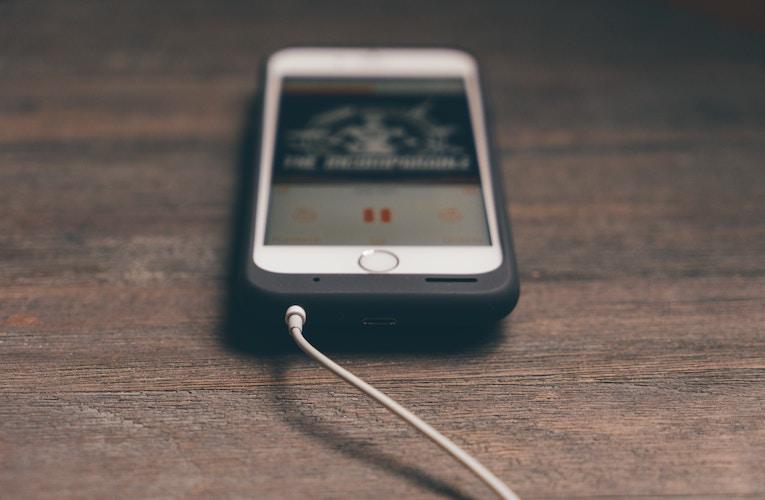 Cadex’s Battery University website cites that smartphones, especially those with lithium-ion batteries, should never reach full charge. “It is better not to fully charge because a high voltage stresses the battery,” a representative said on the website.

So, what’s the “sweet spot” when charging (or unplugging) your smartphone from a charger? Bradshaw said that, as a rule of thumb, you should never let your phone reach 100 percent or 0 percent, but instead, wait until your battery reaches 35 to 40 percent, and plug it in again. Most importantly, keep your phone in a cool place while it charges to avoid overheating.

While you may not notice immediate negative effects from keeping your phone charged at 100 percent, you’ll definitely begin to see a difference after several months, at which point you’ll need to get a new battery. So save time and money by never allowing your smartphone to stay charged at 100 percent. We know we’d rather skip an extra trip to the Apple store if we can.