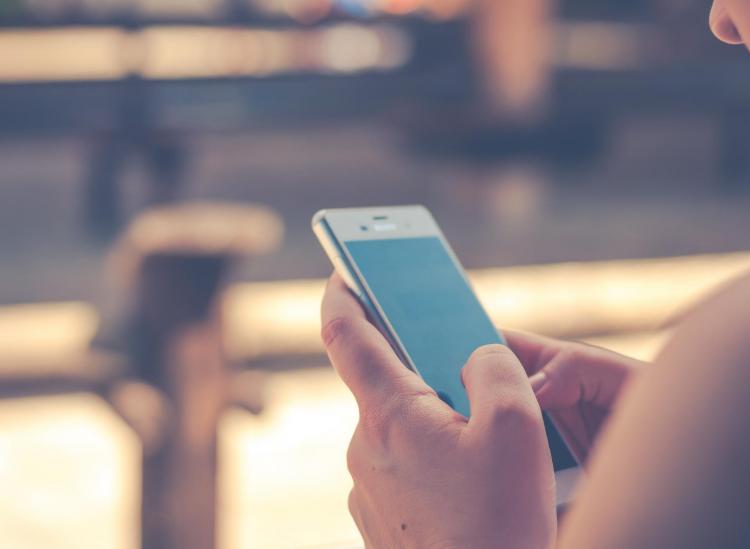 Everyone knows the struggle of realizing that their phone battery is taking a big dump and dying. No matter how many chargers or outlets you try, you know you’ve just gotta take that baby to the nearest store to replace the battery, and who has the time to wait hours in line? No one, that’s who. So here are four tips on how to make your phone battery last a hell of a lot longer than your patience in an Apple store.

Everyone has a phone charger, but do you know if it’s a fast charger or slow charger? Most people don’t know that there are serious differences in types of chargers. You should ask your phone provider or nearest store rep to give you a slow-charging phone charger because “fast” chargers, while conveniently great at charging your phone at a quick rate, can kill your battery life and ultimately run it down. Your phone may take longer to charge with a slow charger, but the battery won’t be as strained.

2. Keep your phone out of the heat.

It’s no surprise that leaving your phone in a hot car for an entire day in the middle of the summer isn’t great for it, but we gotta shout it louder for the people in the back. Your phone physically cannot handle heat above a certain temperature, and if you expose it for too long, your battery and your entire device could start acting up. Try to keep your phone somewhere out of the sun at the very least. If it’s unavoidable (think Coachella at the hottest point in the day), bring a light-colored clutch that will shield your phone from the rays, and turn it off periodically. 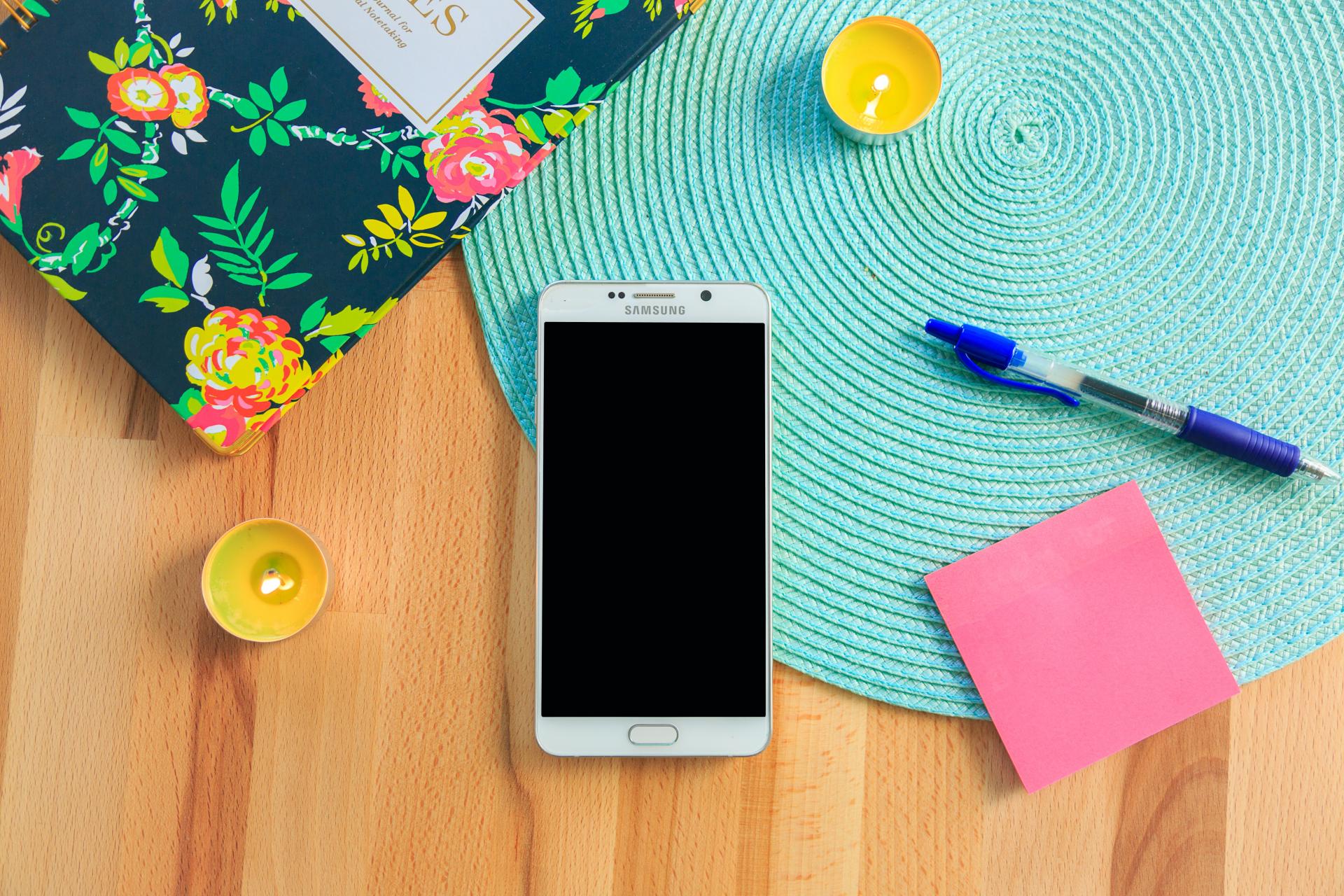 Apparently, allowing your phone to die and then attempting to charge it could actually damage the battery’s cells and hinder its ability to hold a charge later on. If at all possible, don’t let it die! Most batteries contain lithium ion, which means that they’re meant to be frequently charged and never completely out of juice. We’ve all been out when our phones are on the verge of death, so to make sure you’re not killing your battery, keep an emergency portable charger on hand just in case. Plus, you’ll probably make some serious friends by sharing it.

4. Once your battery hits 100 percent, unplug it ASAP.

Leaving your phone charged past the point of full capacity means that you’re attempting to pour more energy into a device that can’t accept it. This could overwhelm your battery and also make its ability to hold a charge increasingly difficult over time. If you’re one of those people who charges your phone at night while you sleep, consider plugging it in an hour before you catch those Z’s, and unplug it right before lights out.