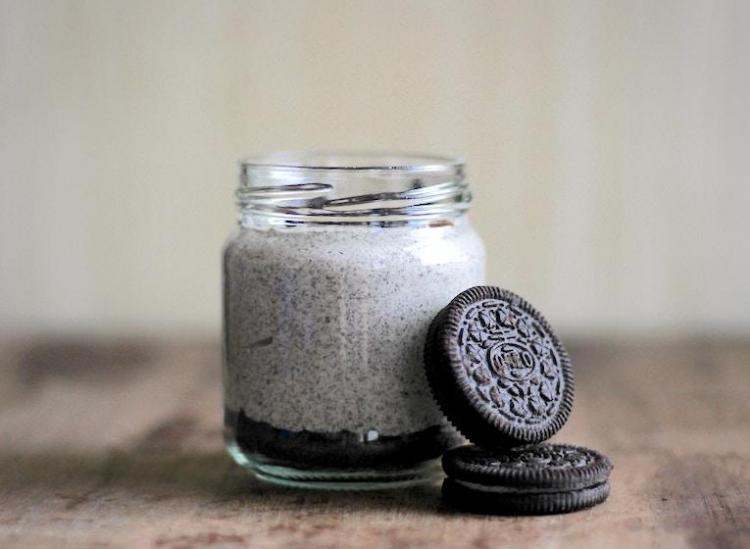 When you think about Oreos and their timelessness, it seems insane that no other cookie has been able to compete over the years. There might’ve been a few knock-offs along the way, but the Oreo has remained the gold standard for generations. With new flavors popping up all of the time, it seems like the storied chocolate cookie isn’t going anywhere. If you’re a loyal Oreo fan, here are some facts about the cookie you should know.

For a mass-produced cookie like the Oreo, you’d think the production process would be fairly quick. In reality, it takes 59 minutes to create an Oreo. The cookie is covered with a pattern of 12 flowers, 12 dots and 12 dashes, along with 90 ridges around the edge.

3. The Name Is A Mystery 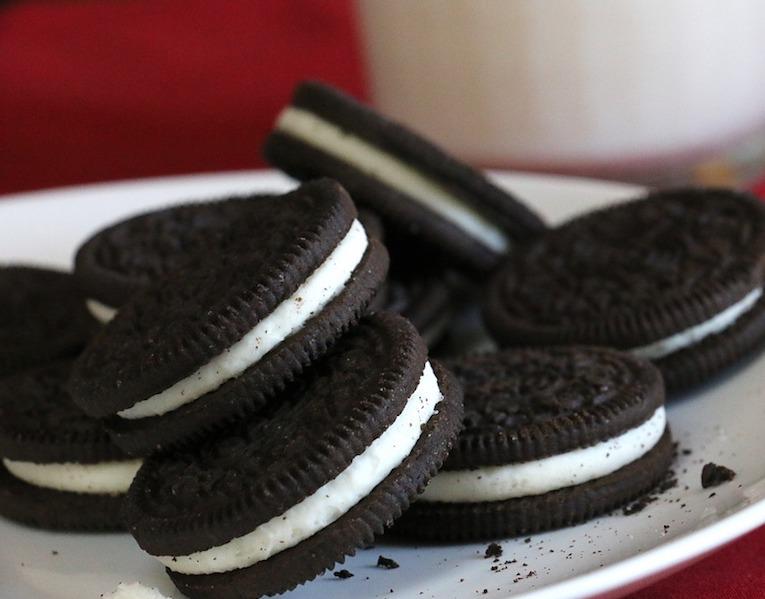 How did the iconic cookie get its name? Even the people at Nabisco don’t know the answer. Some think the name comes from the French word “or” for gold, which was the main color of the original Oreo packaging. Others believe it’s a combination that takes the “re” from “cream” and puts it between the two o’s for the cookie’s shape. We might never know the real reason, but we know it’s easy to pronounce.

4. Oreos Have A Built-In Personality Test

Oreos have become such an integral part of our lives that there was a personality test created based on how people eat Oreos. Believe it or not, there are 10 different ways people eat Oreos and each technique says something about you. Are you a one bite at a time person, a twister or a nibbler? You’ll learn a little something about how you approach situations based on the Oreo personality test. For instance, if you twist the cookie apart, eat the filling and then the cookie, you have a highly curious nature.

5. Oreos Are Savory In China

While Americans can’t get enough of the chocolate cookie, junk food fans in China don’t have the same feelings. Kraft came up with a new concept called Jif Jaf, tailored to the Chinese market, which includes flavors like matcha tea, chili and cheese. Jif Jaf looks similar to an Oreo with two chocolate wafers on the outside, but the branding is a completely different concept. Who else would be on board with savory Oreo flavors? We would definitely try.

16 Oreo Desserts That Are Out Of This World