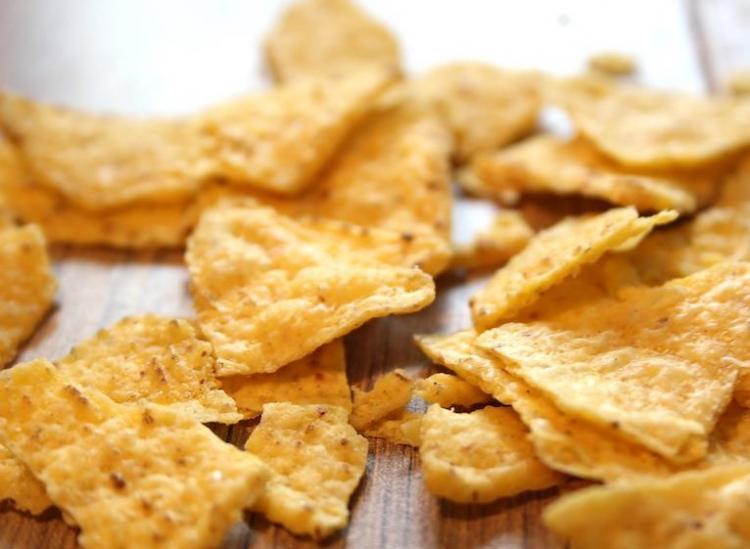 We’ve all experienced those orange-stained fingertips at one point or another. Doritos fingers are just about as iconic as Cinnamon Toast Crunch milk or a Ring Pop-red tongue. No matter how health-conscious you are, you know there’s always a time and a place for Doritos. Whether it’s at a gas station in the middle of the night during a road trip or at the vending machine in your office when the craving strikes, these cheesy tortilla chips seem to find a way into our lives decade after decade. Here are five weird facts you didn’t know about Doritos.

While Americans are chowing down on nacho cheese and spicy sweet chili, Doritos consumers in Asia are snacking on funky flavors like wasabi mayo, stir-fry, butter and soy sauce, fried chicken, steak, sesame chicken, crab and yuzu. With more than 100 flavors of Doritos on the market, it’s hard to believe nacho cheese is still ranked number one.

2. Doritos were invented at Disneyland.

Doritos got their start in Disneyland, giving the cheesy tortilla chip a magical boost. The concept was born at a restaurant in Frontierland called Casa de Fritos, opened by Frito-Lay founder Elmer Doolin. The restaurant decided to fry the stale tortilla chips instead of throwing them out and coat them with all kinds of spices. 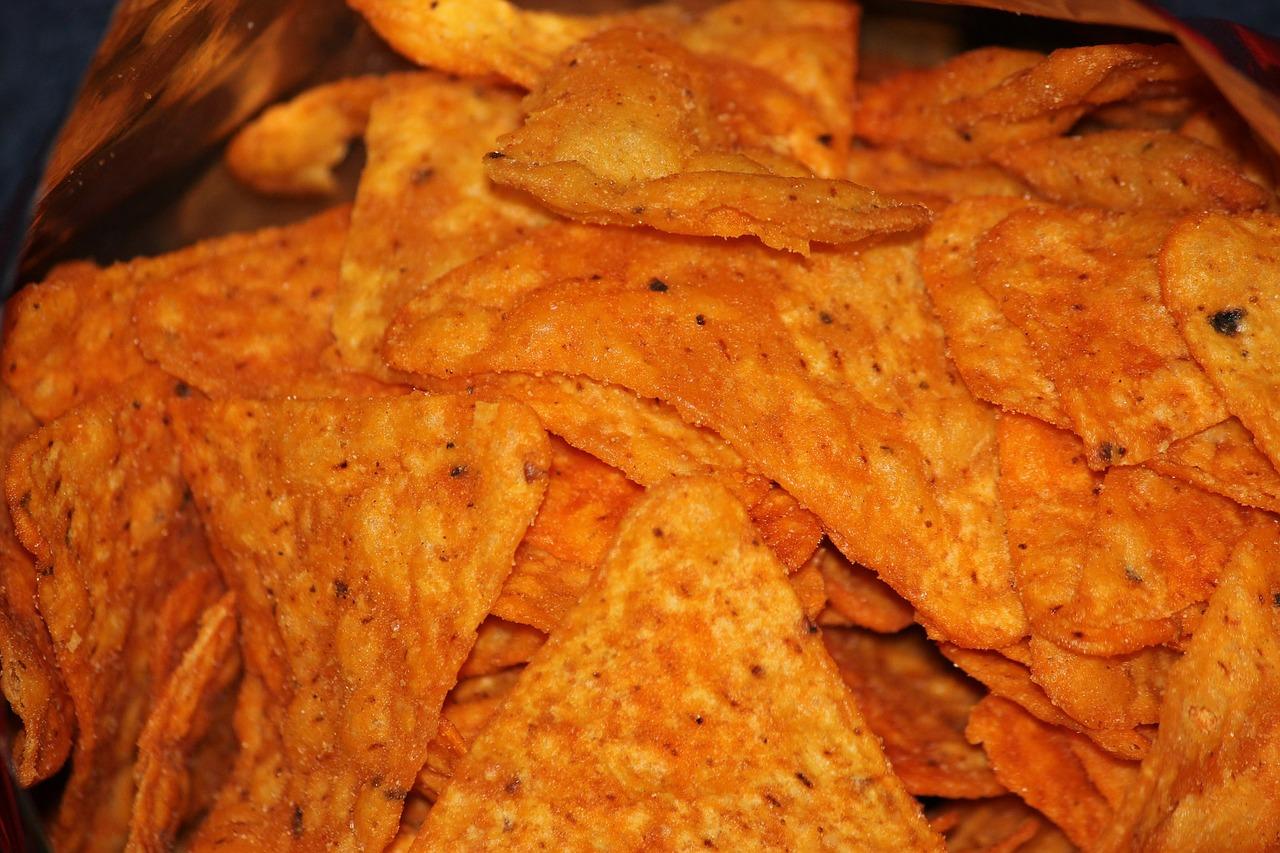 Back in 2008, Doritos made history by taking the United Kingdom’s first step toward communicating with outer space. The 30-second advertisement was pulsed out over a six-hour period of time from high-powered radars at the EISCAT European space station. Let’s just say that there could be aliens out there dreaming of Doritos.

4. Doritos were the first tortilla chip to be sold nationwide.

If it weren’t for Doritos, tortilla chips wouldn’t be at the forefront of all snack foods. These cheesy triangles were the first tortilla chips to be nationally released for mass production. The nacho cheese flavor debuted in 1974, forever changing the chip game.

5. The recipe changed in 1992 to give consumers better breath.

In the early days, Doritos were known for giving consumers… intense breath. In 1992, Frito-Lay changed the recipe to eliminate any kind of embarrassing odor that would result after eating the chip, which meant more cheese and less garlic. The chip we know today is a much tamer version of the original creation. Thanks for having our back, Frito-Lay.

7 Weird Things You Should Know About Competitive Eating