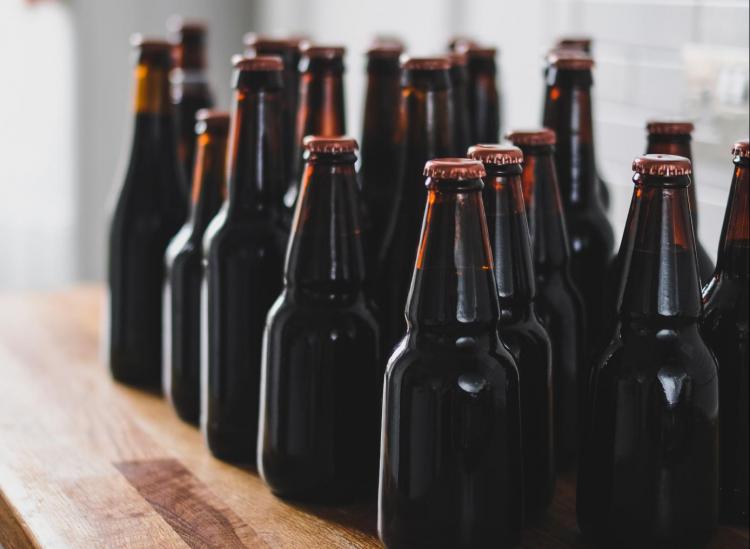 The creator of the ever-popular Belgian white beer Blue Moon is hopping on a new train that involves a creative marriage of beer and marijuana. Keith Villa recently launched Ceria Beverages, a Colorado-based company that will focus on producing non-alcoholic cannabis-infused craft beers.

Villa hopes his company will be the first to introduce a line of non-alcoholic craft beverages that contain THC, which is the key psychoactive component in the cannabis plant. Going with THC instead of CBD gives Ceria Beverages a competitive edge because this psychoactive chemical is what gives people a buzz similar to the one you’d get from beer or wine. 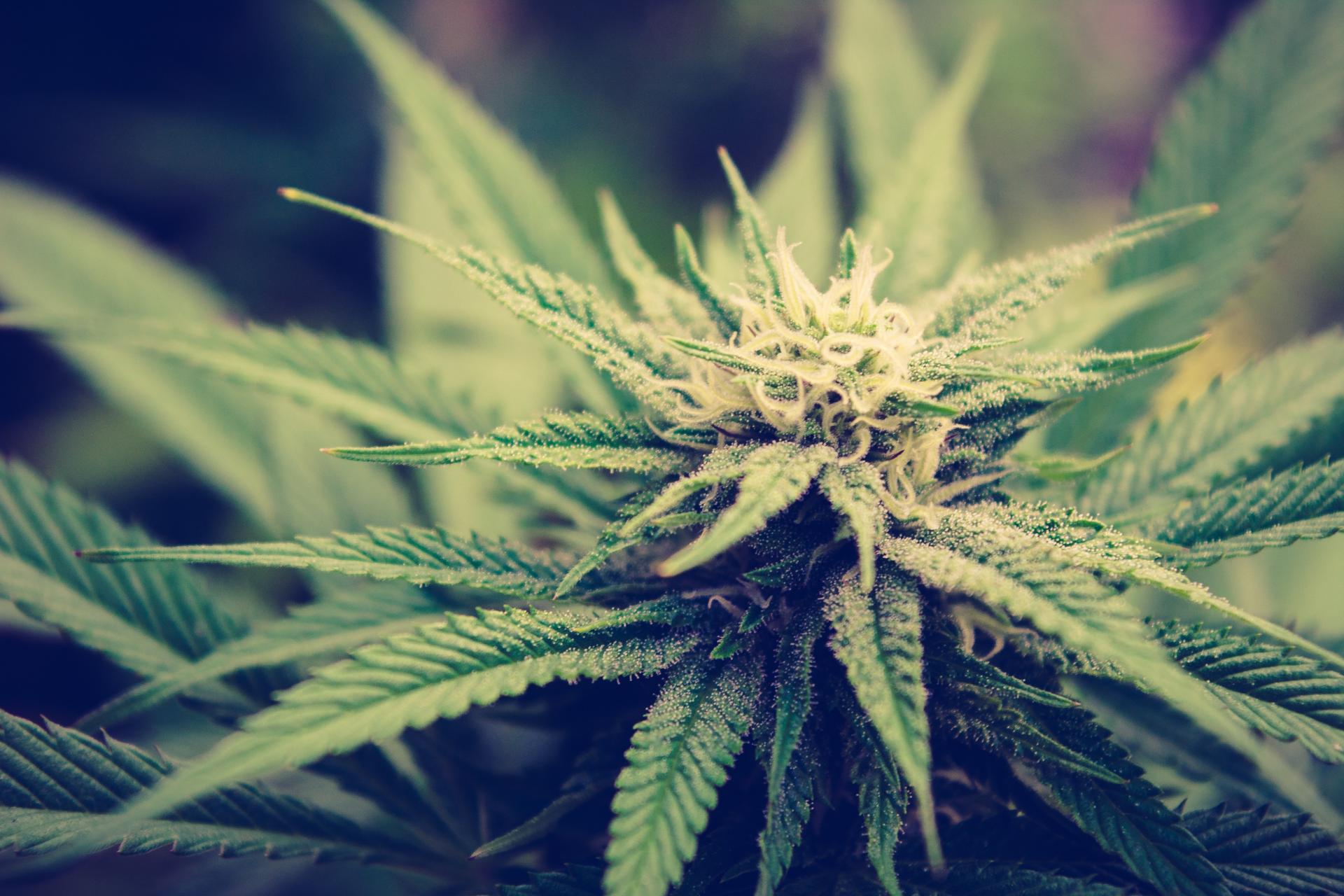 This cannabis-infused non-alcoholic beer will contain cannabis extract, which will give consumers a sensation that’s something like a “chill, bliss of energy,” according to Brewbound. The idea is that a cannabis-infused beverage will offer a drinkable buzz that’s an alternative to alcohol.

If that means no hangovers, we’re on board.

While the concept of making a great tasting non-alcoholic beer might be a challenge, Ceria Beverages is making flavor a top priority. The company also plans to have these beers available in Colorado by the end of the year. These THC-infused brews will be sold in 12-ounce single bottles and four-packs with prices comparable to other high-end craft beers.

For those of you who feel like crap (AKA get the spins) when you combine alcohol and THC, this non-alcohol craft beer could be the solution you’ve been searching for.

NOTE: CBD is not currently legal for purchase in all 50 states.