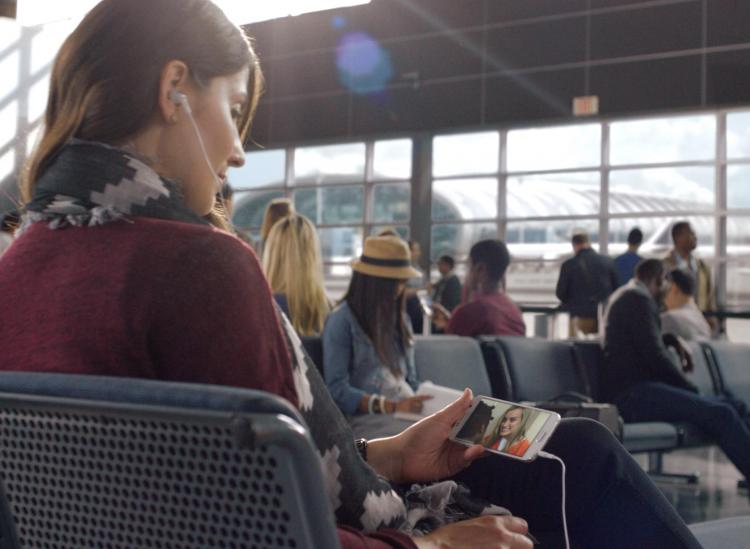 If you’ve ever wanted to decide how your favorite TV show ends, now you can. According to Bloomberg, people familiar with the matter said that the new Netflix “choose your own adventure” programming will start in December. It will allow viewers to pick the endings of specific shows and movies, such as sci-fi fave “Black Mirror,” which is set to debut its fifth season in December.

According to Bloomberg’s sources, the streaming service is working on a variety of special programming that will allow viewers to choose one ending or another. After watching one, the viewer will then be able to go back and watch the other. 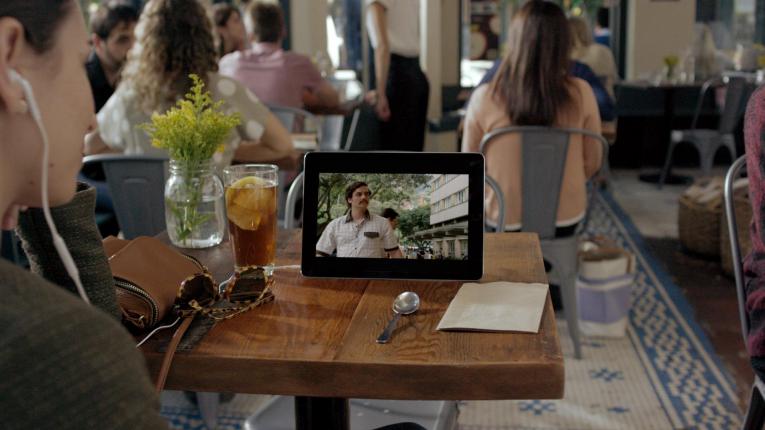 Netflix has already released this type of interactive TV experience with its children’s programming. “Puss in Book” allows viewers to choose whether the cat fights a god or a tree within the first few minutes of the episode.

Bloomberg reported that this type of viewing experience can slow production, which in turn could complicate deals between Netflix and content creators.

Bloomberg’s sources asked to remain anonymous as the project is still private.

Netflix Wants To Be Your In-Flight Entertainment — For Free