Women And Men Are Both Bad At Multitasking 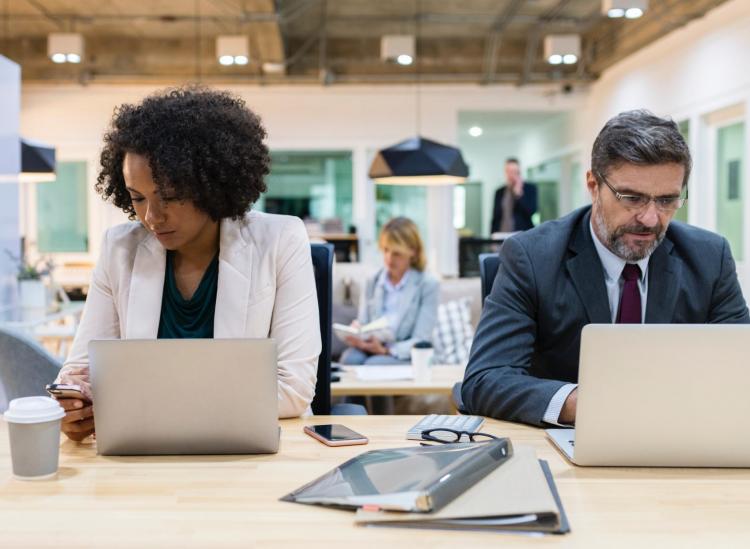 There is a persistent stereotype that women are naturally better at juggling tasks than men. If you Google it, you will be directed to articles on how women are better at multitasking computer tests and doing multiple tasks on a treadmill. But it turns out, none of us are good at multitasking, a new study in Psychological Research argues, finding that men and women were equally bad at it.

Busting the myth of anyone being better at multitasking.

To test how well we can handle serial multitasking, the researchers created a computerized simulation of the kind of meeting where nothing runs smoothly. The 66 women and 82 men recruited for this task were told to prepare a room for a meeting, and were given a long list of instructions of what to do for it: “Only put the required objects on the table; the moderator has to be placed in front of the video projection screen and requires a laptop computer; the assistant has to be placed next to the moderator; every guest requires a pencil, a notepad, a name tag, and a chair—including the moderator; if the telephone rings or if someone asks you at the door, you have to answer; finally, when you feel that you have finished, please ensure that the cart is empty and that it is placed where you first found it, and then exit the room.” 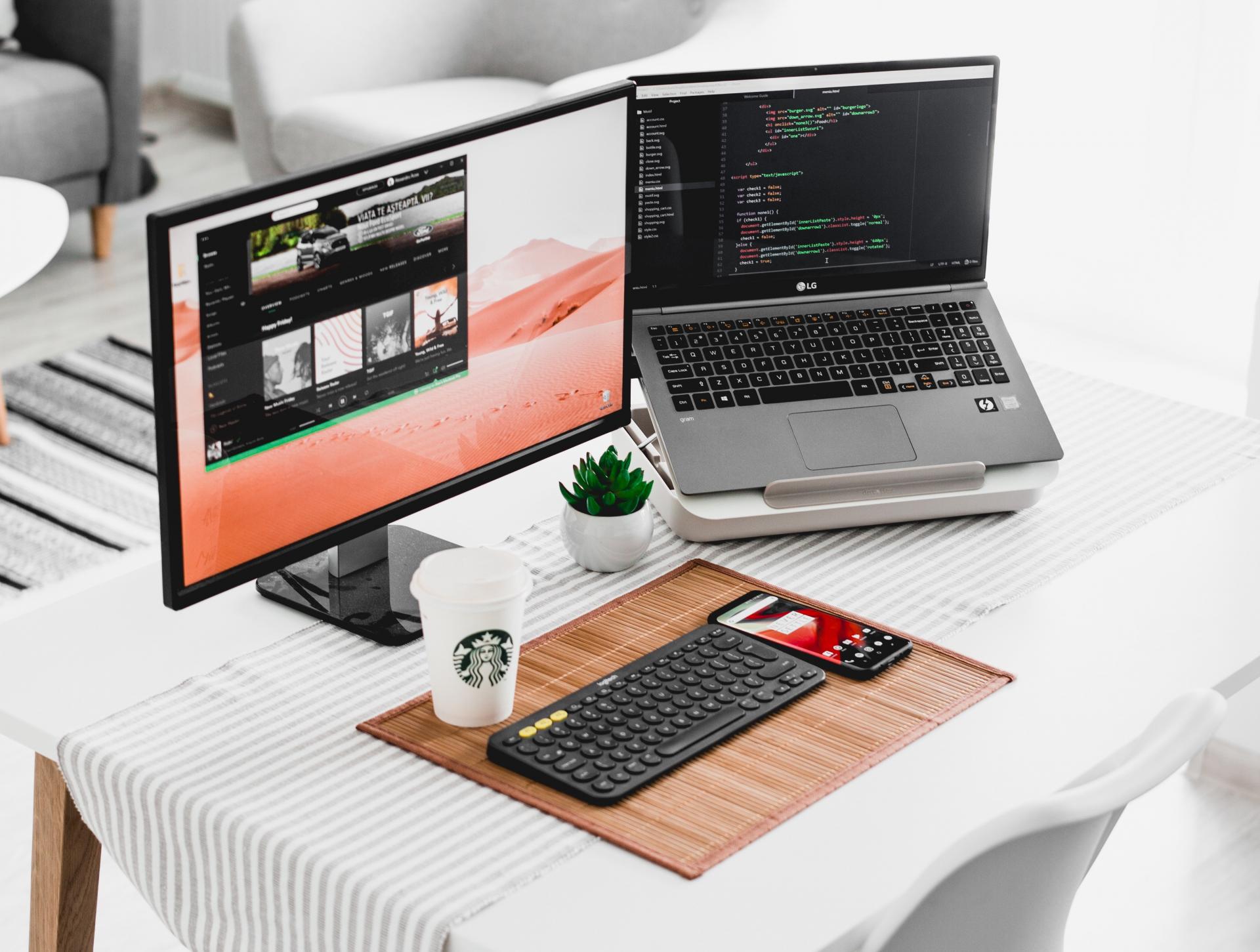 The participants were unable to get into an easy rhythm of coordinating work. They would get distractingly interrupted in their work by a phone call. When they needed to place a chair in the right location, a chair would be missing. To be good at multitasking, the participants needed to master timing by putting the coffee down at the table at the right time and remembering to change the drink of one of the participants. Ultimately, men and women showed no differences in accuracy, the total time it took them to get the task done, in whether or not they forgot tasks, and other multitasking measures.

“We found no differences between men and women in terms of serial multitasking abilities,” the researchers wrote in Harvard Business Review. “We think it is fair to conclude that the evidence for the stereotype that women are better multitaskers is, so far, fairly weak.”

If you have an intimidating to-do list on your calendar, try breaking it down one at a time over scrambling to do all of the things all at once. Multitasking may seem like a shortcut to getting work done, but it may end up backfiring on you, no matter who you are.

This One Rule Could Make Your Meetings Way More Productive

6 Habits Of People Who Get Promoted