These Are The Most Climate-Friendly Airlines In The World 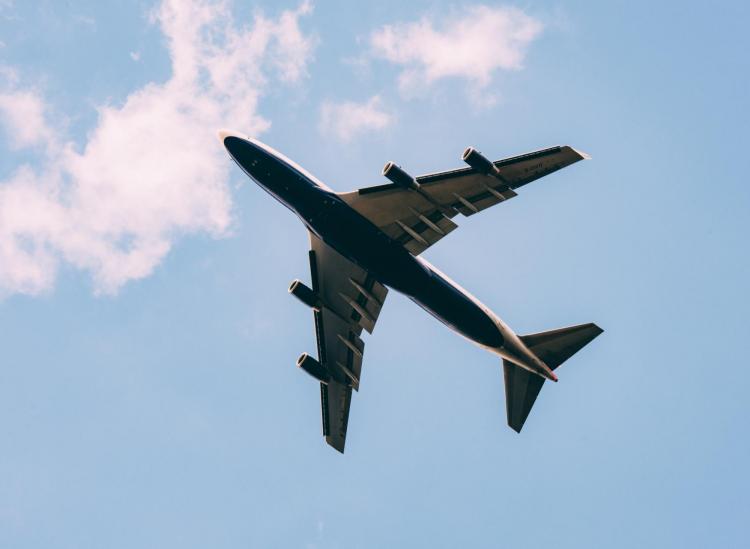 Speak with any expert on eco-friendly travel, and they’ll tell you that the biggest barrier to becoming a green traveler is flying. It’s hard to get from the United States to Australia (or even Europe) without a plane. And the carbon emissions from a flight around the world do more damage than all of your recycled cardboard boxes and reusable water bottles can fix. But not all airlines are polluting the skies equally.

A new ranking curated by the Atmosfair Airline Index (AII), a German nonprofit working to combat climate change, ranked the greenhouse gas emissions and efficiency of 125 airlines around the world.

The 25 most climate-friendly airlines include:

Besides Alaska Airlines, the only other airlines from the States to break the top 50 are Delta Airlines (ranking 45th) and United Airlines (ranking 50th). Coming in close after, Hawaiian Airlines and American Airlines ranked 57th and 58th. And proving fancy digs aren’t everything, famously luxurious Qatar Airways and Emirates were awarded 10th and 108th respectively.

In other words, it’s better for the planet if you choose to fly with Alaska Airlines rather than Emirates. Of course, not all airlines fly all places, so things get complicated quickly. It’s better to choose a direct flight than a route with multiple stopovers — taking off and landing uses a lot of fuel — but if you’re looking at two comparable flights, the AII index can help you choose the greener option. 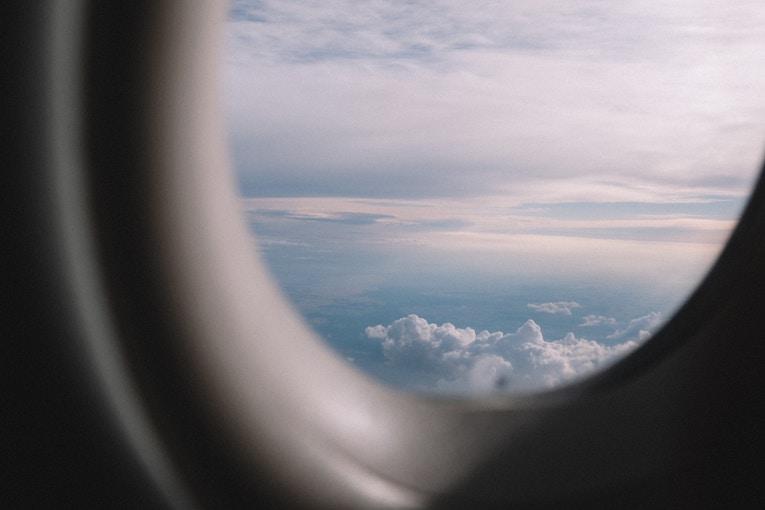 Now, if you spend as much time as we do searching cheap flight options, you might notice some major budget airlines are missing from this list. Due to the complicated bureaucratic logistics that make those flights so temptingly affordable, it’s difficult to calculate all their exact carbon emissions. But the AII ranked them based on general efficiency statistics.

No budget airlines made it into the highest level of efficiency, an A grade (no regular airlines did either), but nine budget airlines received the second-best categorization, a B rating: IndiGo Air, Indonesia AirAsia, Lion Air, Norwegian, Ryanair, Scoot, SpiceJet, Spring Airlines and Transavia.com. Tight wallet faves Easyjet, Spirit Airlines and Wizz Air each got a C, while JetBlue and Virgin America both got Ds.

So next time you’re looking at the list of flights to your next dream destination, keep in mind that not all cheap flights are created equal when it comes to the health of the planet. And when you can’t choose an airline with a great carbon footprint rating, you can always pay to offset your carbon emissions on that flight. Actually, we’re thinking maybe we should do that no matter what airline we’re flying. These programs don’t undo the damage of the carbon released into the sky as you fly, but the money you donate goes toward planting trees or managing reusable energy projects. It’s not the perfect solution, but it’s one more way to be a little more green.

Easy Ways To Minimize Your Carbon Footprint While Traveling

5 Of The Coolest Eco-Friendly Hotels Around The World