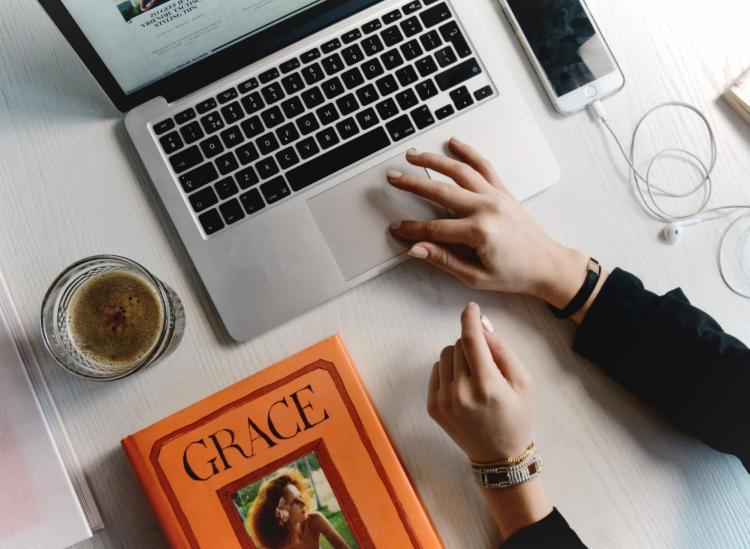 It’s no surprise that millennials have changed the career game, sometimes for the better and sometimes for the worse. But one thing is clear: Workplaces are changing. And these five former career rules are no longer, thanks to the new generation. (Not gonna lie — we’re all about it.)

1. “Only one opinion matters, and that’s the opinion of the boss.”

While the boss makes most of the big-picture calls (and we’re cool with that), millennials are pushing for more collaboration with each other and with supervisors to get things done. A Virgin survey found that millennials prefer to have an open stream of communication and collaboration instead of being told what to do.

2. “Your boss’s only job is to make sure shit gets done.”

While your boss should obviously make sure that your team is running smoothly (that’s what they’re being paid for), they’re also multifaceted human beings. Millennials have turned the function of the boss into something more meaningful on top of getting shit done. According to the previously mentioned Deloitte survey, 63 percent of millennials reported feeling that their leadership skills are not being fully developed at work, and that 68 percent of millennials would stay with their current companies for more than five years if they had a steady mentor within the organization. 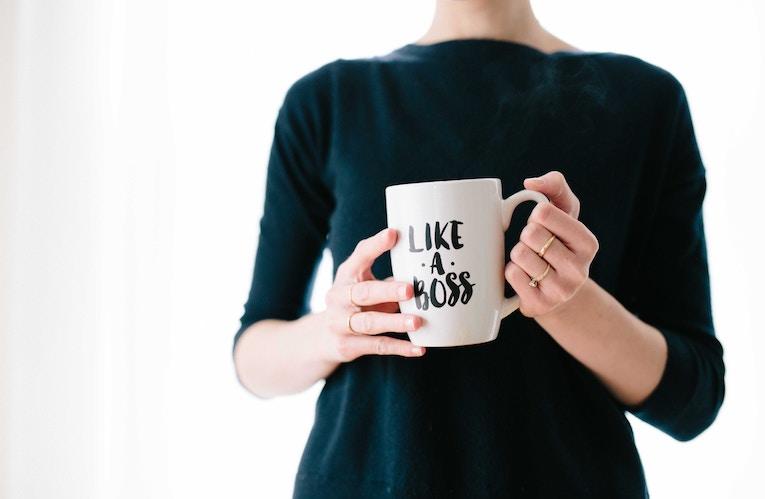 3. “You can only contribute to the company if you’re in the office.”

In another Deloitte work survey, 75 percent of millennial employees said they would prefer to have the flexibility to work remotely, and a Remote.co millennial study found that 23 percent of men and 36 percent of women already do most of their work from home. Even better: The same study found that the remote companies sampled have a higher percentage of women in leadership roles than the average non-remote company. So not only is working remotely now normalized but, in many ways, it’s preferred, thanks to the millennial workforce.

On top of being tech-savvy in their free time, millennials are also making it clear that they need to be provided with technological tools and resources to do their jobs well. A PWC study found that 41 percent of millennials feel that speaking to coworkers using workplace digital tools like Slack and other messenger platforms is more efficient than speaking in person. In a 2017 Deloitte survey, 62 percent of millennials said they believe automation in their industries will help them and their teams be more efficient and productive.

This Kenan-Flagler study shows that over 30 percent of millennials say that meaningful work more important than high pay. Millennials are proving that their work isn’t just a paycheck, but rather a part of their lifestyle that also needs to be balanced. Basically, no more 17-hour days at a place you don’t even like without lunch breaks!

Most Millennials Aren’t Financially Educated, And They’re Losing Out On Money As A Result

6 Advantages Millennials Have In The Workplace