Most Millennials Aren’t Financially Educated, And They’re Losing Out On Money As A Result 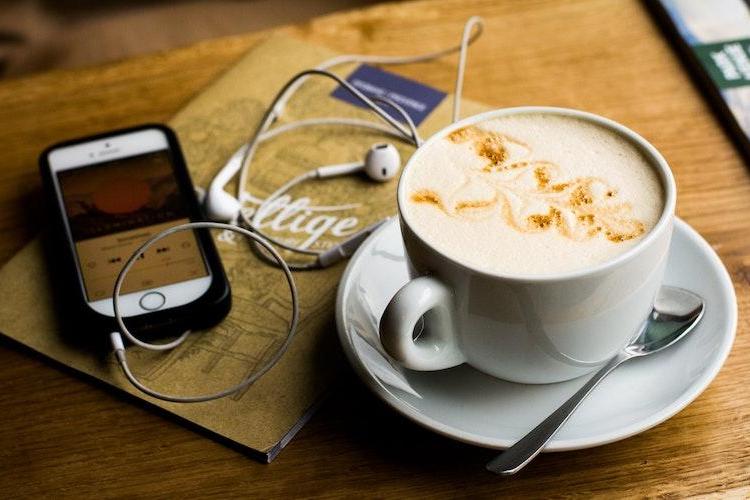 We’ll be the first to tell you that learning about money is a drag. If your parents ever pulled you aside to talk about stock options or urged you to take a personal finance class, you may have tuned out and said to yourself, eh, I’ll figure it out later. Well, friends, there’s now evidence that it’s a huge mistake. Millennials who haven’t familiarized themselves with the world of money and its application to their lives have a serious disadvantage compared to those who do, according to a financial survey conducted by Wakefield Research.

The findings come from 1,000 millennials’ answers to questions indicating their depth of financial knowledge at three stages of their lives — before, after and during college.

And what the survey found is scary, to say the least. 76 percent of participants said they weren’t completely confident that they understood their financing options to pay for college when applying. As a result, 66 percent with student loans reported that it took them longer than expected to pay them off. While refinancing student loans is a common solution for handling student loan debt, only 34 percent of participants said they pursued that solution. The other 66 percent reported that they chose not to because, again, they weren’t fully educated on the process and fine print.

“Educating young Americans early and often about student loan refinancing options is a crucial step in the direction of easing this crippling burden, and in ensuring that young women and men are able to confidently achieve their financial and life goals,” said Alyssa Schaefer, Chief Marketing Officer of Laurel Road, of the survey findings. 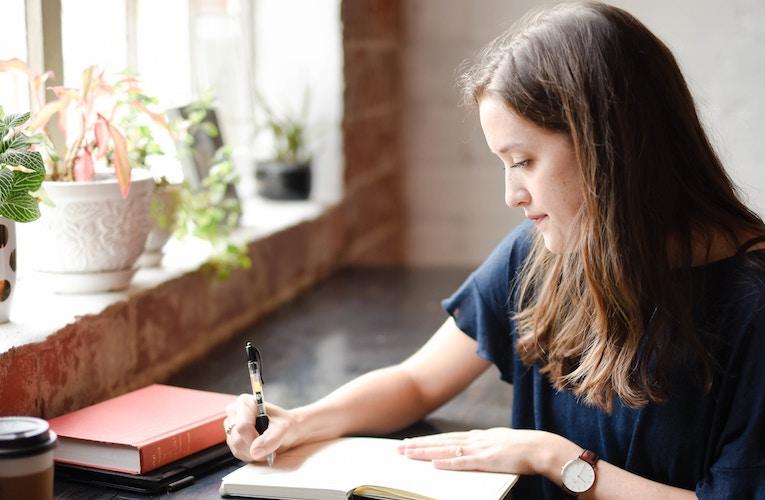 The survey also found that a whopping 83 percent of participants had never taken a personal finance course or seminar outside of college classes, 62 percent had never negotiated a higher salary at a job and 37 percent hadn’t even begun investing in a retirement account.

As if it couldn’t get worse, it does. Only 57 percent of participants reported ever seeking out financial advice, and only 16 percent said they seek it out on a monthly basis. Basically, not only are millennials facing a lack of financial resources before and during their college careers, but they’re not actively looking to educate themselves post-grad. Why? Because they don’t know how.

Finally, the big (and sad) one: 54 percent of participants say they don’t think they will ever make enough money to reach their financial goals.

If we could head to the top of Mount Everest to scream anything to the world, it would be take the damn finance class!!! If we’re not going to be given financial resources, we have to take it upon ourselves to learn. You may not see it now, but money matters, and how you use it could be the difference between struggling and living comfortably. Our suggestions? Take a crack at learning some basic finance terms, download some budgeting and investing apps and talk to your peers. You won’t be sorry.