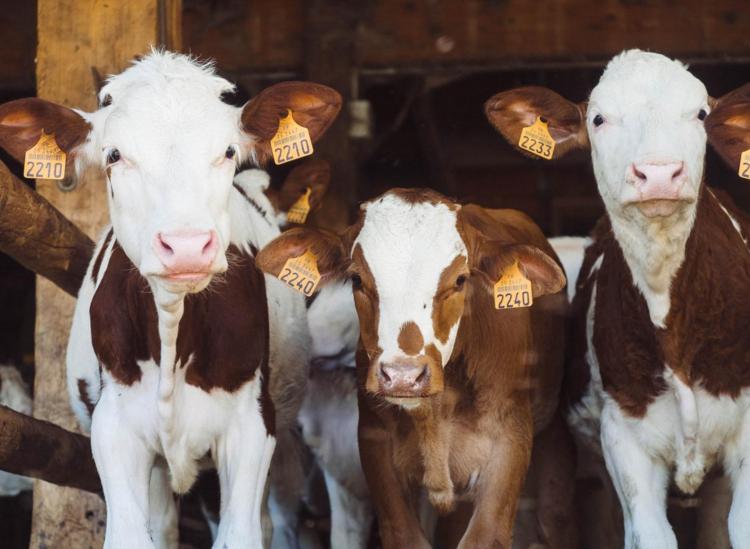 There isn’t much that can deter all of the meat lovers and meat eaters out there. Scientific evidence can boast the benefits of a plant-based diet and environmental groups can educate us all they want about how much more sustainably we could live without meat in our diets, but the carnivorous value system still lives on. Hell, it’s actually thriving as we kick off 2018. But what if we were able to put some real, personalized numbers behind our meat-eating habits?

That’s where the new Meat Blitz-Calculator comes in. It’s carefully designed to help you visualize how many animals are slaughtered over the years to provide your food sources, how much of our antibiotics resources are used to keep these animals healthy, how much water is needed to bring these animals from conception to your dinner table and how much carbon dioxide emissions you’re personally responsible for creating. (That’s heavy, we know.) And, on the other end of the spectrum, vegetarians and flexitarians can use it to see how much the planet has benefited from their dietary lifestyle choices.

“Discussions between vegetarians and dyed-in-the-wool meat eaters are often very emotional,” Tim Lilling, the researcher behind the calculator and report, told Swirled via email. “The arguments are usually strongly influenced by one’s own values. Hardly anyone argues by the numbers. And if numbers are used, they are often general and vague. Sure, everyone knows that animals are bred and slaughtered for meat production. But a steak on the grill doesn’t tell you its story. You just don’t see the negative environmental impact and side-effects. The Meat-Calculator makes the use of resources and the negative consequences for the environment tangible.”

The calculator creates an expansive report on the topic of global meat consumption and some staggering average statistics for people to mull over. A few U.S.-based numbers are displayed in infographics below. 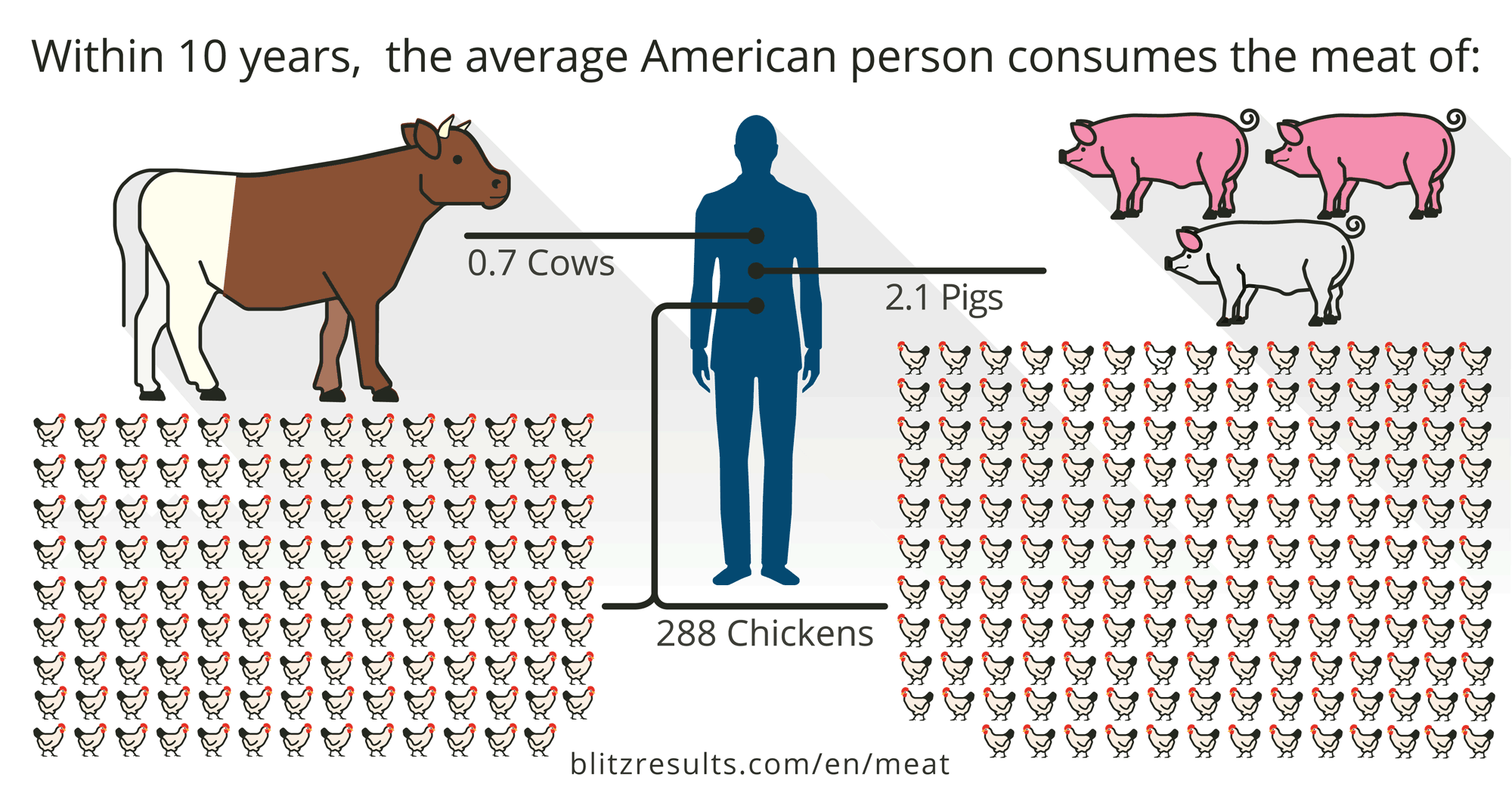 All of those animals equate to 2,653 pounds of meat, which breaks down into a whopping 265.3 pounds per year. 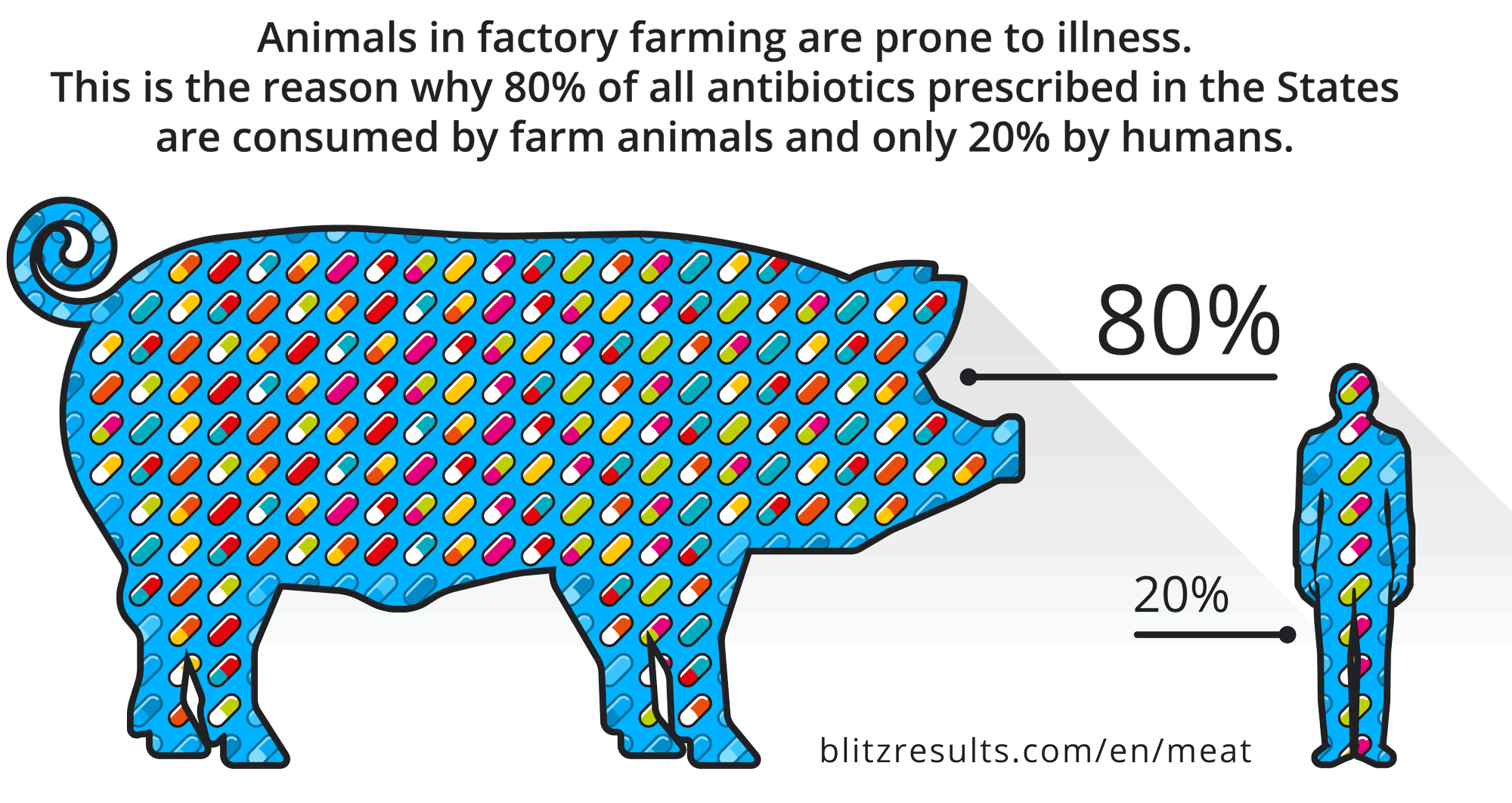 What?! How is this still possible with all of those grocery labels touting “raised without antibiotics” on beef, pork and poultry? Just ew. 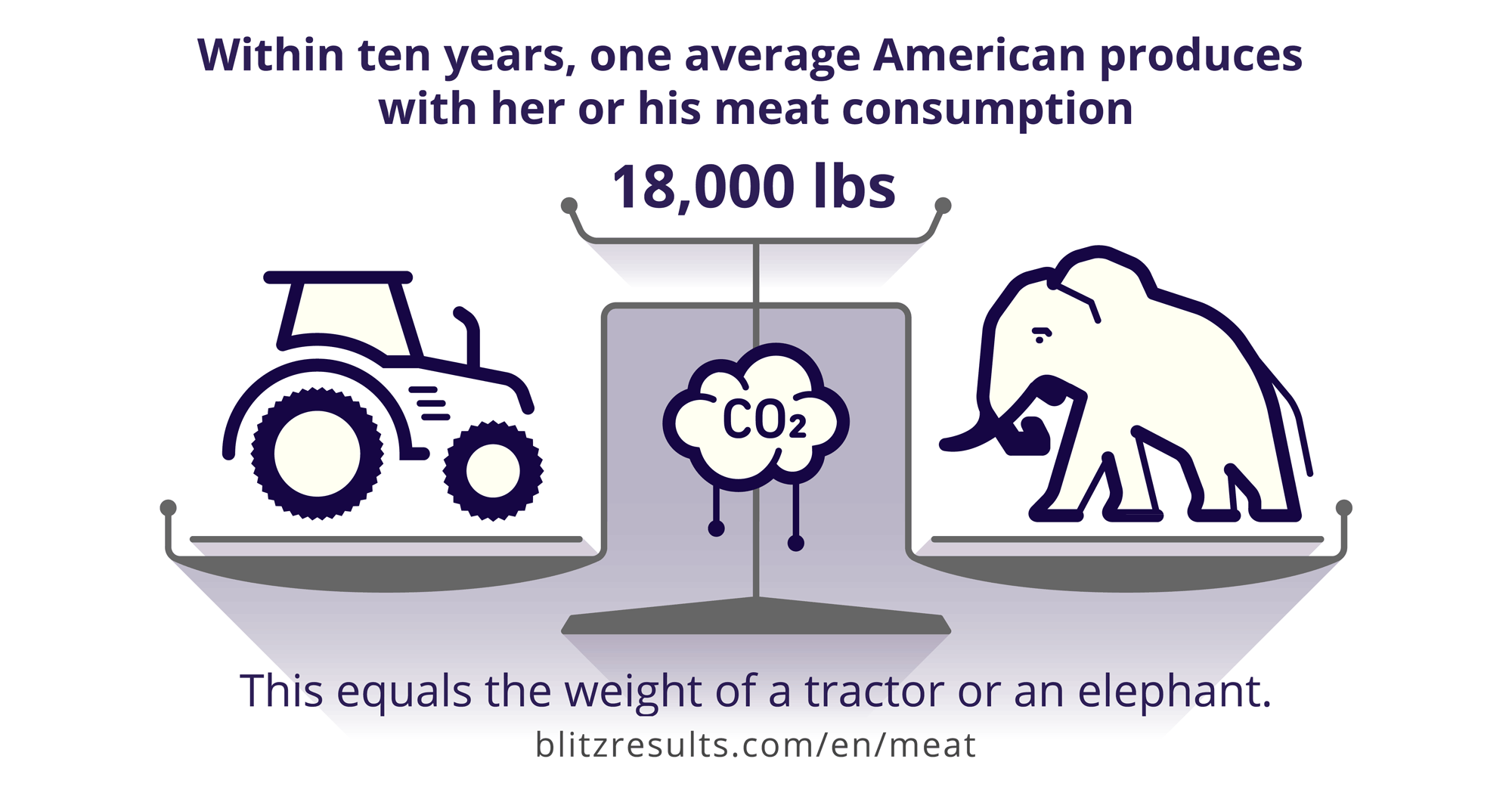 And we’re just in shock over this one. That’s quite literally almost one ton of carbon dioxide emissions.

One thing’s for sure — the numbers behind meat are terrifying. Whether you care more about the lives of the cute farm animals, the environmental health of our planet or your own personal longevity, the math certainly makes a powerful argument for going plant-based… at least a few more times each week. Take the quiz for yourself and see how you stack up. (And green peeps out there, get ready to feel really proud of yourselves.)