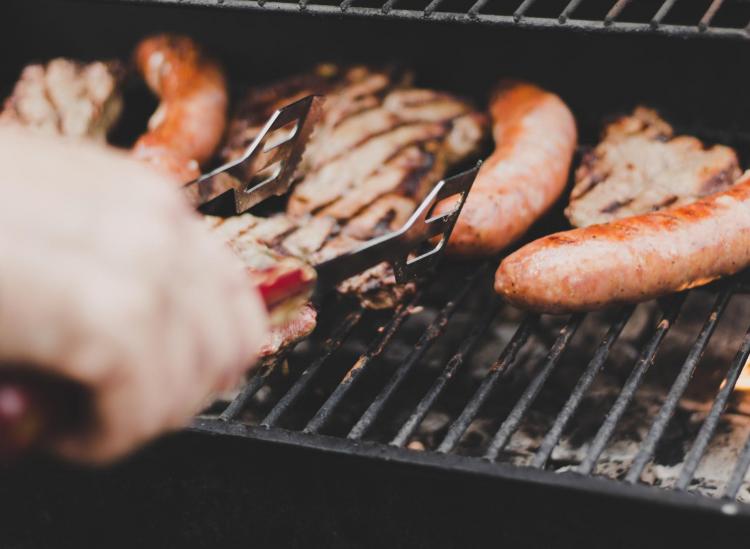 From wellness websites to Instagram influencers, it’s pretty clear that the plant-based diet trend that picked up steam in 2017 is here to stay for the new year. And while that boasts big benefits for the people delving into the world of veganism and their surrounding environments, it looks like their swearing off animals will take much longer than people expected to impact the overall American dietary data.

According to the U.S. Department of Agriculture, Americans as a collective are projected to consume more meat in 2018 than any other year. Its estimates break it down to reveal that the average person will eat a total of 222.2 pounds of meat, including both red meat and poultry. And when it comes to the domestic production of animal-based protein sources, America will produce more than 100 billion pounds of edible meat for the first time ever because more livestock suppliers are expanding the sizes of their herds with cheaper feed grain. We should also expect to see consumers’ demand for eggs and dairy products continue to climb in 2018. 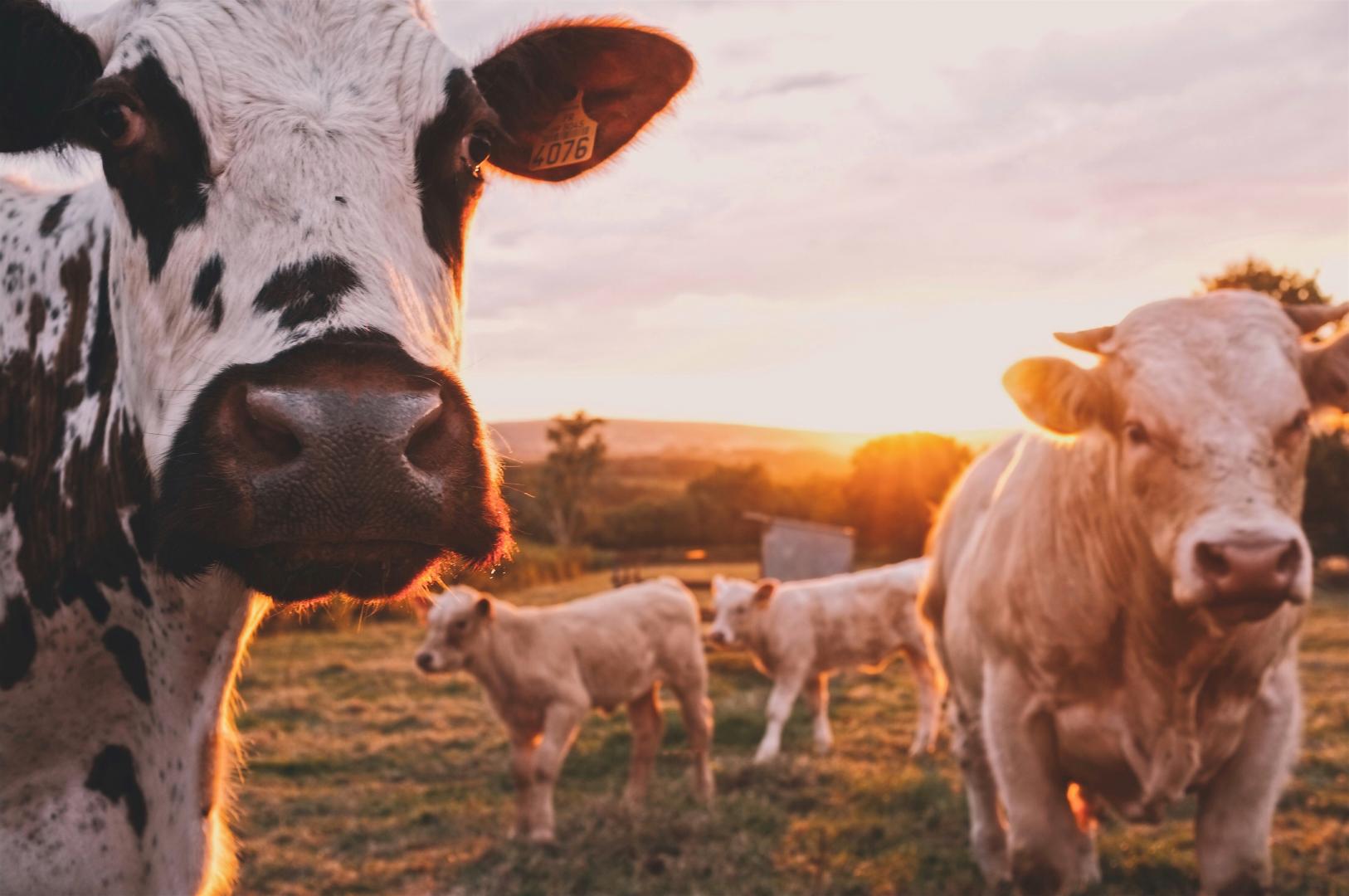 It’s clear that the average American’s prioritization of protein in his or her diet is responsible for this sizable uptick, thus outweighing the benefits that plant-based dieters are bringing to the table. Many people are shying away from overdoing it on the processed carbohydrates, which is great in terms of public health. But protein is acting as the main replacement and people aren’t attempting to reach beyond animals to give their bodies what they need. And while the U.S. government recommends we eat between 5 and 6.5 ounces of protein each day, the daily protein intake of the average American is expected to reach 10 ounces in 2018, dramatically overdoing it.

There are plenty of incredible plant-based protein sources out there to choose from, including edamame, tempeh, tofu, lentils, beans, peanuts, almonds, cashews and chia seeds. They provide the macronutrient everyone wants along with a slew of vitamins and minerals the body needs. But while many of these options aren’t expensive, mass-produced meat prices are dropping lower and lower, making them seem like the more economical buys.

Now, if you’ve recently made the decision to switch to a plant-based diet or at least be mindful of how much meat you consume in a typical week, good for you. Don’t feel like your choices don’t matter. They might not yet be reflected in national statistics, but that doesn’t mean they won’t benefit how you feel physically, mentally and emotionally. So keep that ecological footprint to a minimum, enjoy all of your favorite protein-packed veggies and fight the good (vegan) fight.