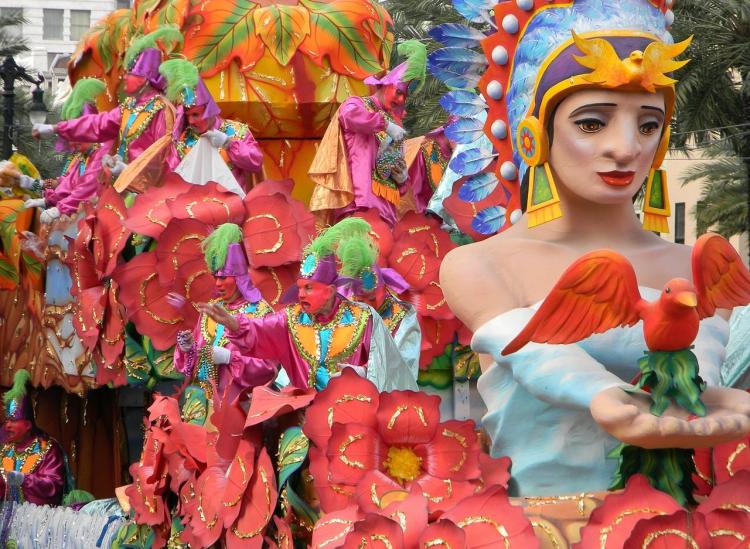 Are you ready for carnival season? No, it’s not the circus, but we are nearing Mardi Gras, AKA the time of year when everyone wishes they were in New Orleans (or elsewhere around the world when the party gets going). So regardless of where you’re celebrating this February, here are seven facts you might not know about Mardi Gras.

Fat Tuesday, Carnival and Shrove Tuesday are all held on that same last Tuesday before Lent begins.

The motto of Mardi Gras is in Cajun French: “Laissez les bon temps rouler.” It means “let the good times roll,” which is fitting for a day of reveling. 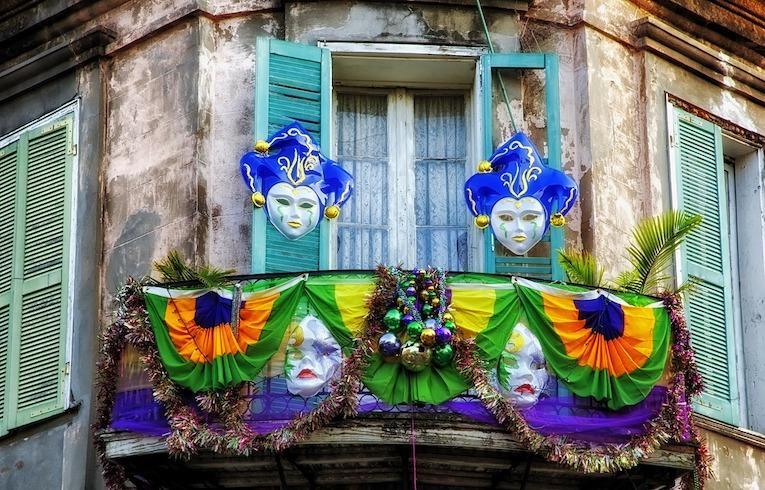 3. The official colors are purple, gold and green.

The lead-up to Mardi Gras celebrations begin right after the new year, starting on January 6 and counting down to the final Tuesday before Lent. 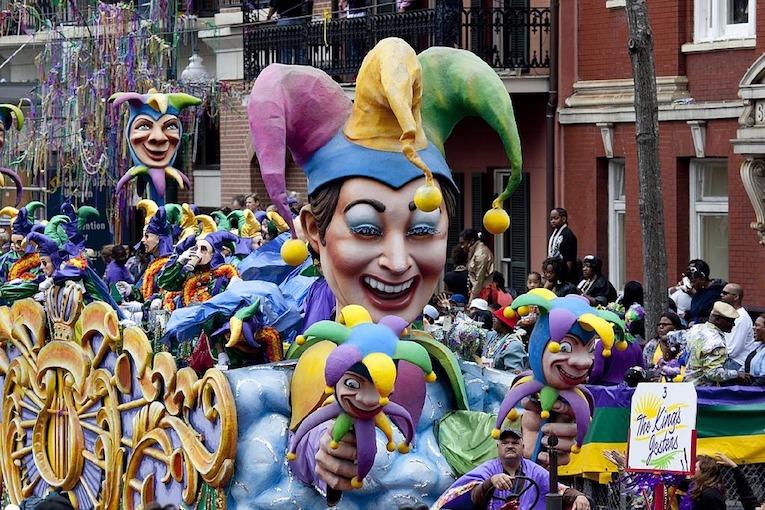 New Orleans may be the most famous of the Mardi Gras celebration spots, but the OG party was in Mobile, Alabama. Mobile’s revelries are now the second biggest in the country.

6. Mardi Gras has occasionally been canceled.

Although Mardi Gras continues through some inclement weather (and even continued after catastrophic Hurricane Katrina in 2006), the festival was canceled during both world wars and in the 1800s due to an outbreak of yellow fever. 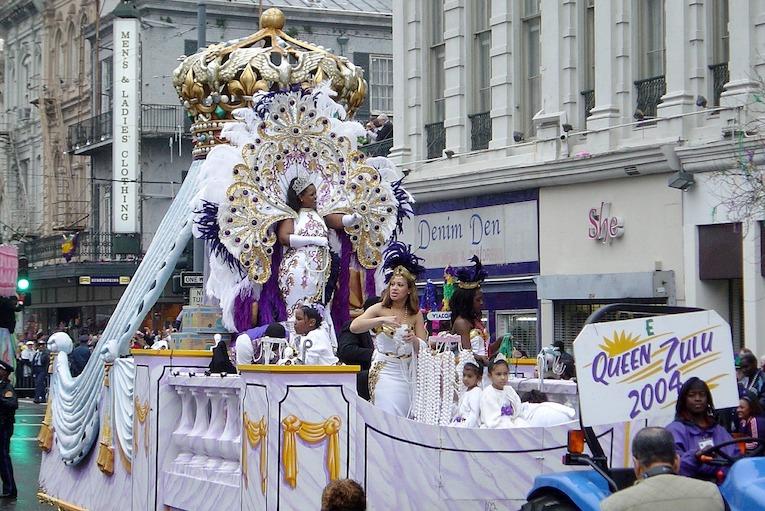 The folks who decorate and sit on the floats during the Mardi Gras parades are members of Krewes. They pay dues and decide on float themes, but also get the honors of tossing out Mardi Gras beads to spectators on the grand day.
RELATED

Party People, These Worldwide Mardi Gras Celebrations Will Make You Want To Do The Samba