Here’s What Google Can Tell You About Booking 2019 Travel 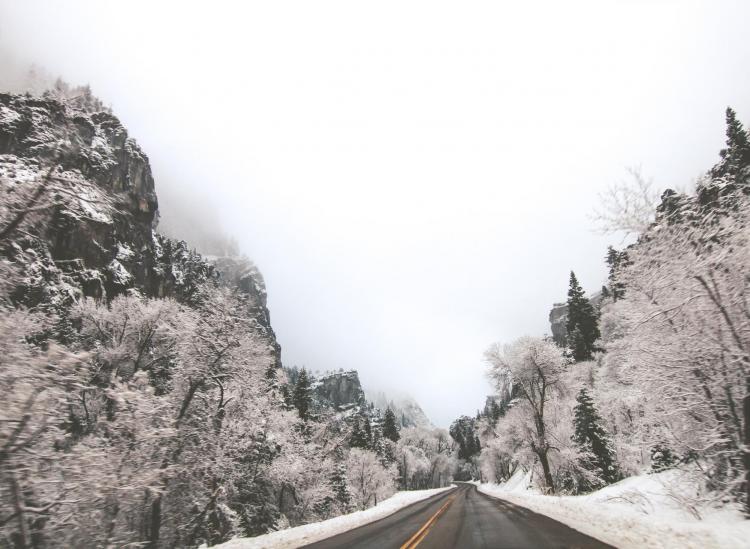 Did you know flight searches increase by 40 percent in January? Everyone wants to stick to that “travel more” New Year resolution. And Google’s wealth of travel data from all those Google Flights searches is here to help you find the best deals possible for your adventures in the New Year. A recent announcement by the company revealed some insider secrets about when to book and where for the best deals around. Here’s what Google can tell you about January travel deals.

For those who want to get out of the cold, Google warns that you gotta book earlier for warm weather destinations. Prices start to go up 36 days before prime long winter weekends like Martin Luther King Day and President’s Day, according to the data.

But you’re not completely out of luck if you end up booking last minute. Google’s data revealed that prices go down again 21 days before the weekend and again at nine days prior.

Google suggests the best way to save a little extra is to take an additional vacation day. Using another day of PTO and flying back on a Monday instead of Sunday can mean significant savings — sometimes up to 31 percent. 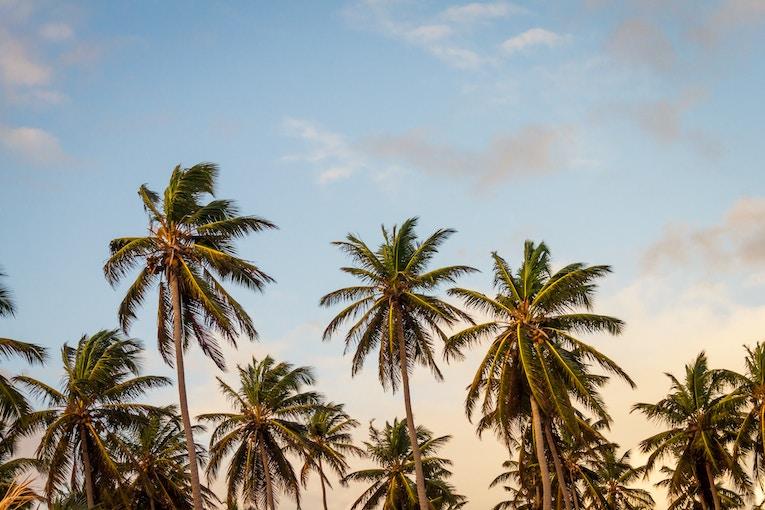 Google’s done some scoping for where the best hotel deals are this winter, and the results point travelers toward Tulum, Mexico for Martin Luther King weekend for 31 percent savings on hotels. Other January deals include Asheville, North Carolina (30 percent off), Jackson, Wyoming (29 percent off) and Mont-Tremblant, Canada (23 percent off).

On Presidents’ Day weekend, Honolulu, Hawaii, Paris, France and Mexico City, Mexico have notable savings. For Spring Break 2019, Phoenix has up to 47 percent off hotels, while classic Miami has up to 40 percent off.

Tools For Your Trip

Earlier this year, Google premiered a tool that lets travelers look at long-term travel data to see the best time to buy flights, so if you have a destination and timeframe in mind, you can see the best window in which to book the cheapest flights and when it’s likely for that price to increase. If none of the hotel deal-filled spots are calling to you this year, peruse your own destination dreams!