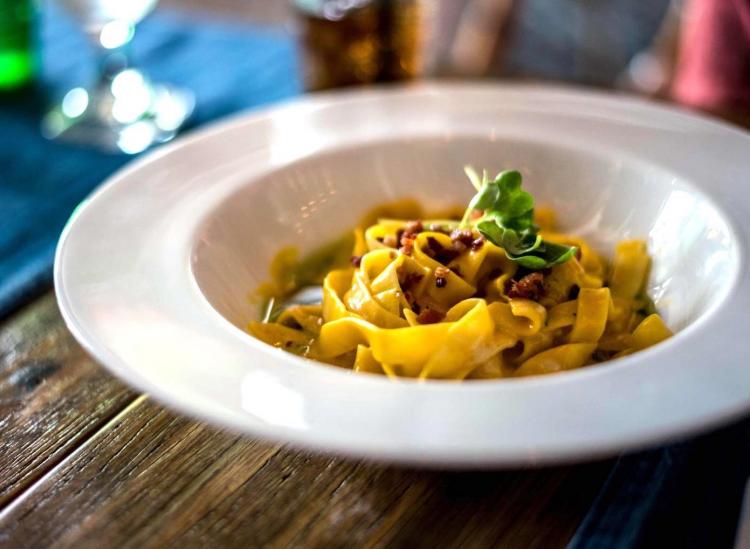 Ah, to be Italian. It seems like they have it all figured out. Life revolves around food and family time. There are recipes and culinary traditions just about as old as the country itself.

The carefree, “I’ll get to it after my espresso” mentality of Italians is admirable. They’ve been doing things a certain way for so long, why change? One of the more confusing things about the Italian lifestyle is that while cheese and pasta are at the center of their diet, as a country their obesity rates are lower compared to the U.S. Here’s why Italians get to indulge in the finer things while rarely gaining weight.

1. They Only Eat Fresh Food 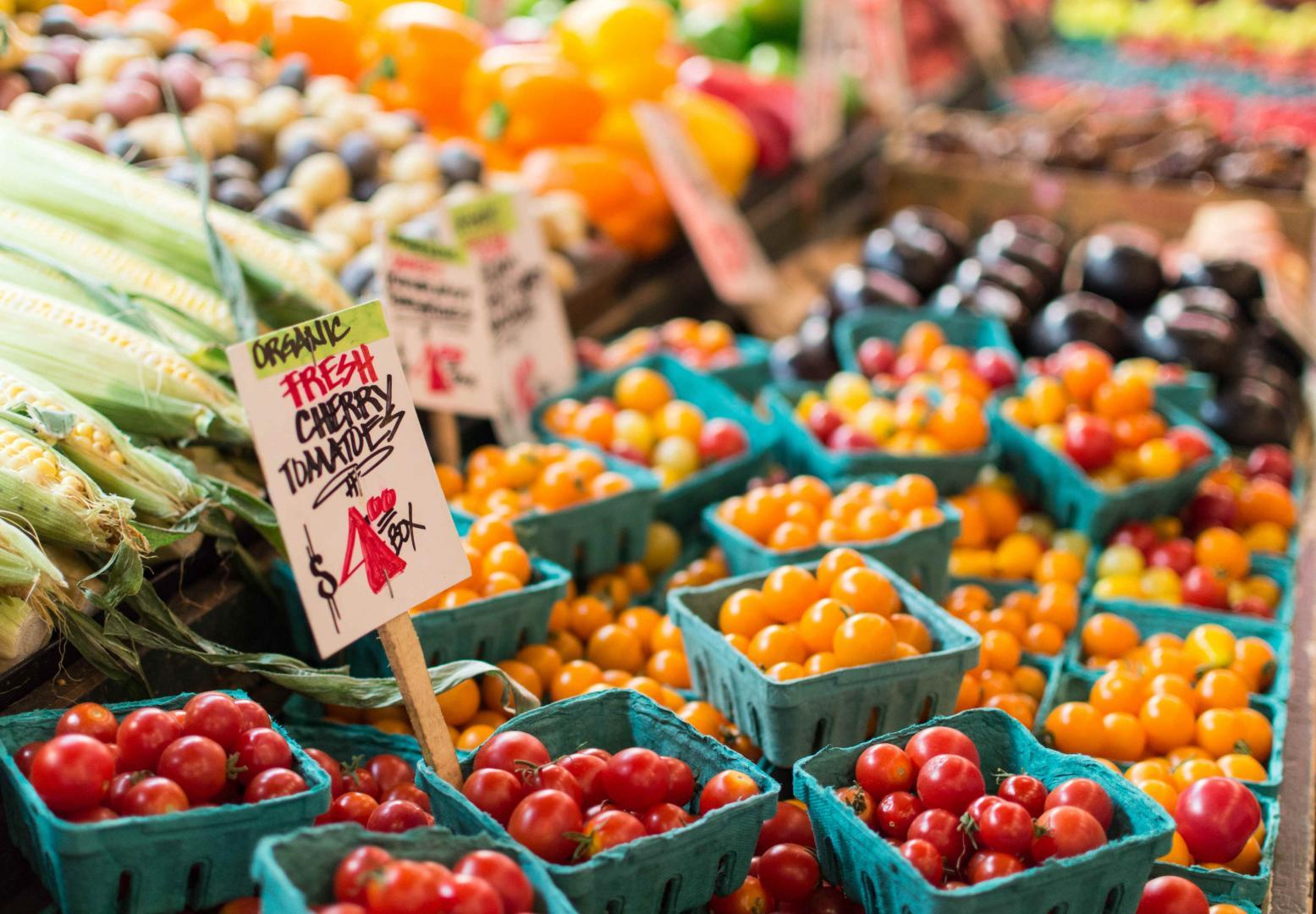 Fresh food really makes all the difference. For Americans, frozen and quick-fix meals are the norm. The idea of making meals a lower priority has become so ingrained in our culture that we don’t even notice it. For Italians, eating fresh food isn’t a luxury, it’s just a way of life. It’s all they know.

Need pasta? Make your own. Need tomato sauce? Cook down a bunch of San Marzano tomatoes and make it yourself. Need whipped cream? Go whip up some cream. We might think of these things as a production, but to an Italian, it’s common sense. They eat what’s fresh and in season because that’s what’s available and what’ll be the most flavorful. Eating fresh foods, and not frozen or prepared meals packed with fillers and preservatives, is a great place to start. 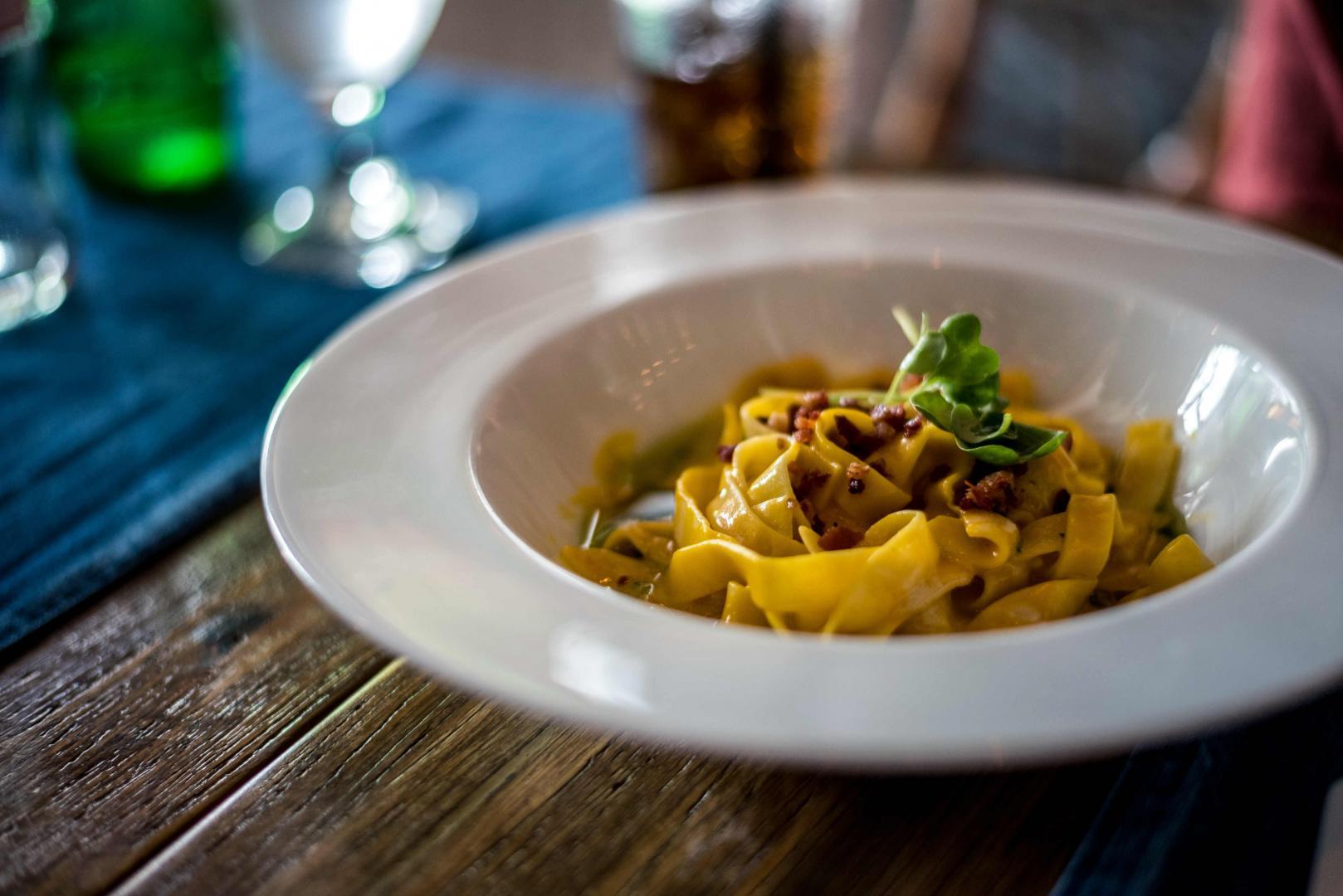 Instead of experimenting with all different kinds of diets, Italians rarely punish themselves with all kinds of eating restrictions. They eat reasonable portion sizes throughout the day and continue to live their lives. They eat their plates of food and move on without overindulging. It’s hard to stress about your diet in Italy when life basically revolves around eating with family and friends. 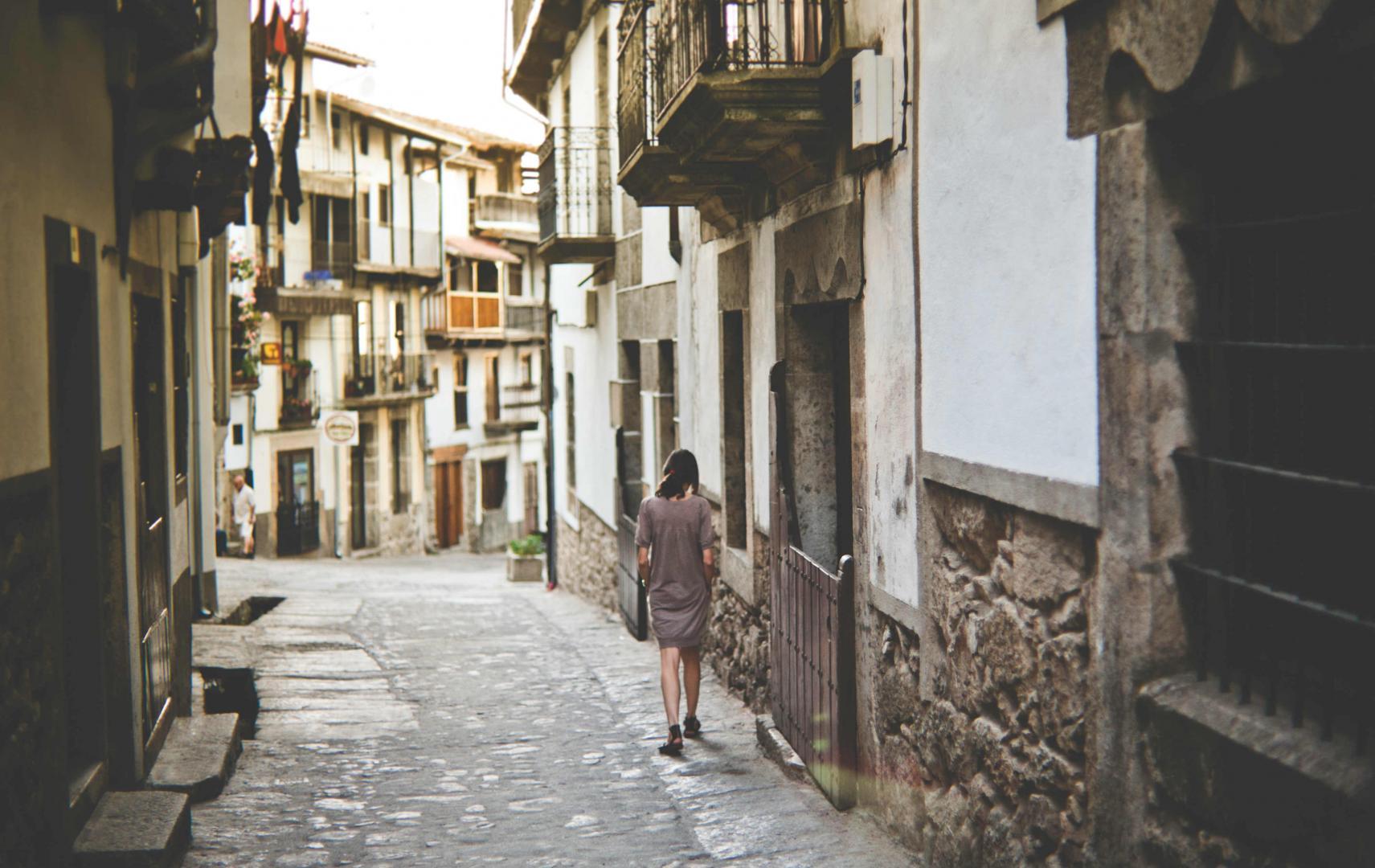 If you’ve ever been to Italy, you’ve noticed that cobblestone streets are a way of life. The roads are small and aren’t meant for zipping around from point A to point B. People stroll, ride bikes and walk places. Walking in Italy is seen as an activity rather than a chore. It’s not exactly a struggle to walk through the streets over there. When the sights around you are that beautiful, you might not even realize how much exercise you’re getting in.

4. Olive Oil Is A Staple 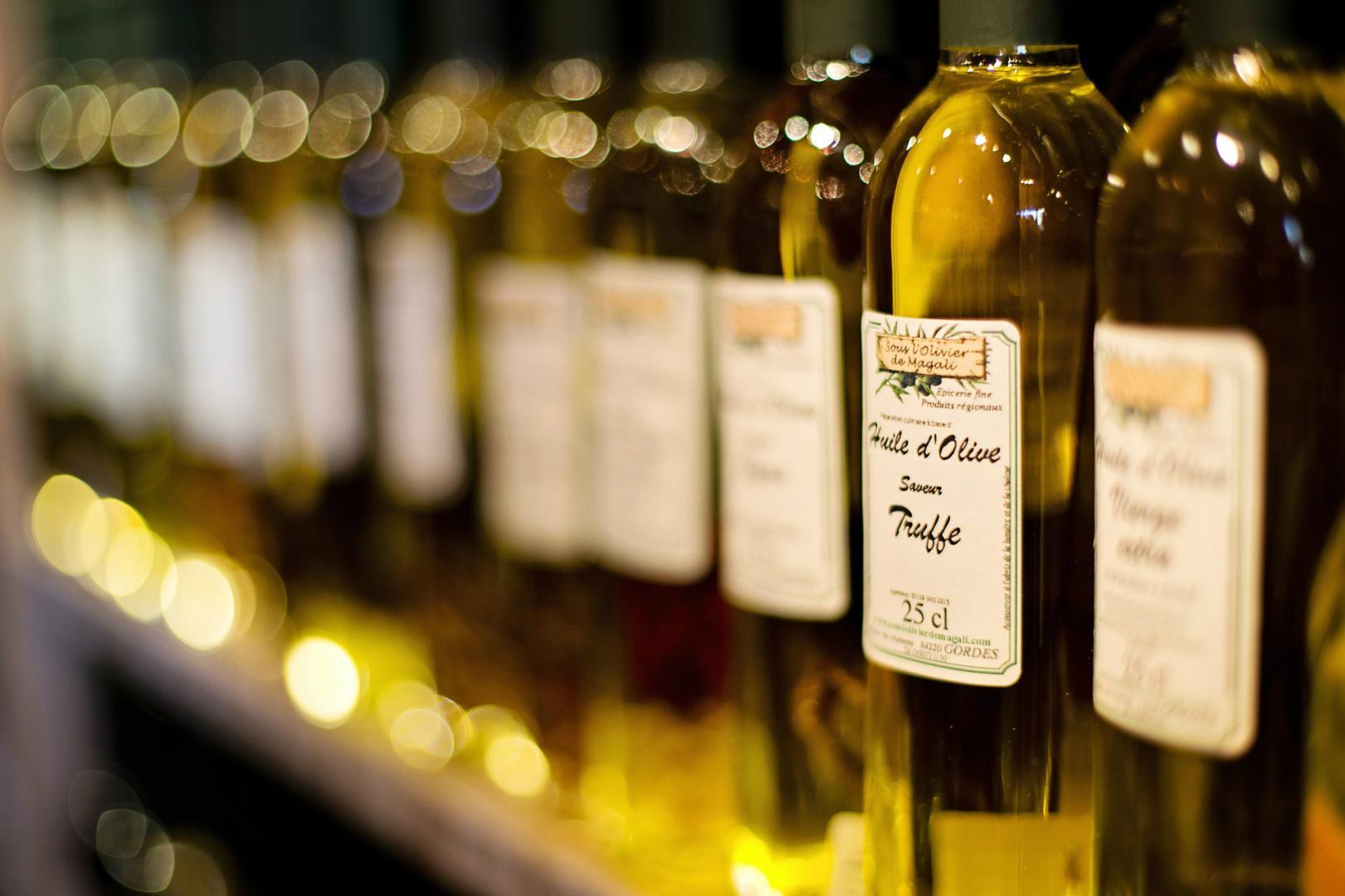 In Italy, olive oil is basically the universal finishing touch to just about anything. It’s a no-brainer to have olive oil on the table. Italians don’t buy bottles of salad dressing, they grab the olive oil and balsamic and make their own.

We debate the importance of fats in our diet constantly, but everyone can agree that extra virgin olive oil contains one of the more healthy fats. The Mediterranean diet circles around EVOO for its versatility and the health benefits are an added bonus. The FDA says eating two tablespoons of olive oil a day may reduce your risk of heart disease, due to its monounsaturated fat content. Italians must’ve known this all along.

People joke that Italians start drinking wine the second they come out of the womb. Ok, maybe not exactly when they come out of the womb, but pretty soon after. Letting your kid have wine in Italy is like letting your kid have soda or coffee here in the states. The legal drinking age in Italy is 18 for distilled alcohol and 16 for fermented drinks like wine or beer. Since kids are exposed to alcohol from a younger age, they’re less likely to abuse it as an adult.

Instead of binge drinking massive quantities like we do in the U.S., Italians are more likely to sip on wine or beer in a more casual way. More moderate drinking means fewer calories consumed.

6. Slow Eating Is The Norm 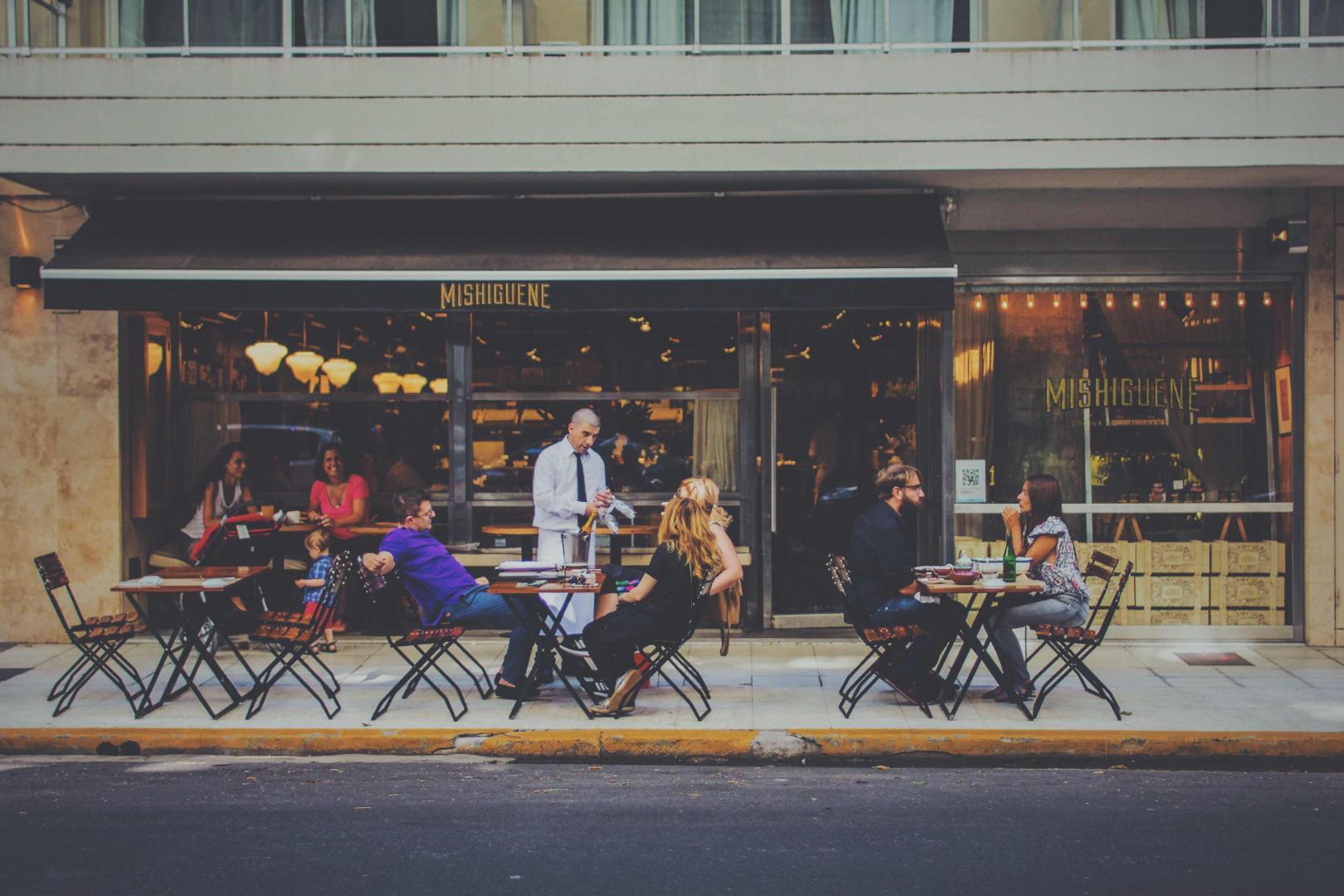 Italians eat very differently than Americans do. They eat a first and second course instead of one giant main course. This usually means a pasta dish for the first course and a meat and vegetable dish for the second. Eating meals in this style allows the body to reach that level of satiety before overeating becomes an issue. Americans tend to shovel down food so fast that our brains don’t have the chance to speak up and then all of a sudden, we’re so full we have to take a nap. Just like the French, Italians make their meals about spending time with loved ones instead of just a means of survival. Take it from the Europeans, eating slowly is key.