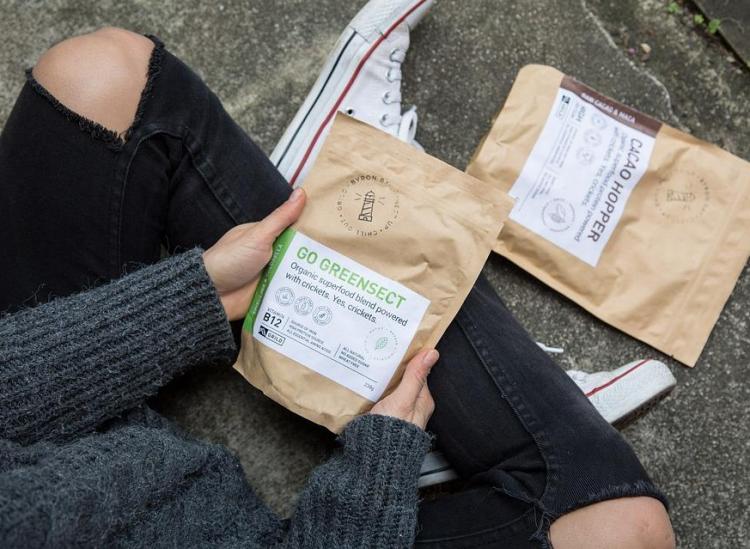 Does the thought of popping a roasted cricket, grasshopper or mealworm into your mouth for a healthy snack make you gag? We’re not surprised. The United States lacks a culture of eating insects, despite the fact that 80 percent of the remaining countries around the world eat these little invertebrates for a serious source of protein. As our environmental crisis continues to evolve, it’s becoming clear to food entrepreneurs that beef, pork and poultry really aren’t going to be our long-term answers, justifying at least a peek into the bug business.

Some chefs take risks and feature arthropods in all their glory in creative dishes. Other foodies dunk ’em in chocolate, masking the fact that their dessert used to be hopping or squirming around in the backyard. And those looking to make eating bugs a much more socially acceptable practice on a much larger scale are creating a product that looks nothing like the multi-legged creatures whatsoever. They’re roasting them and grinding them up to create insect protein powder. 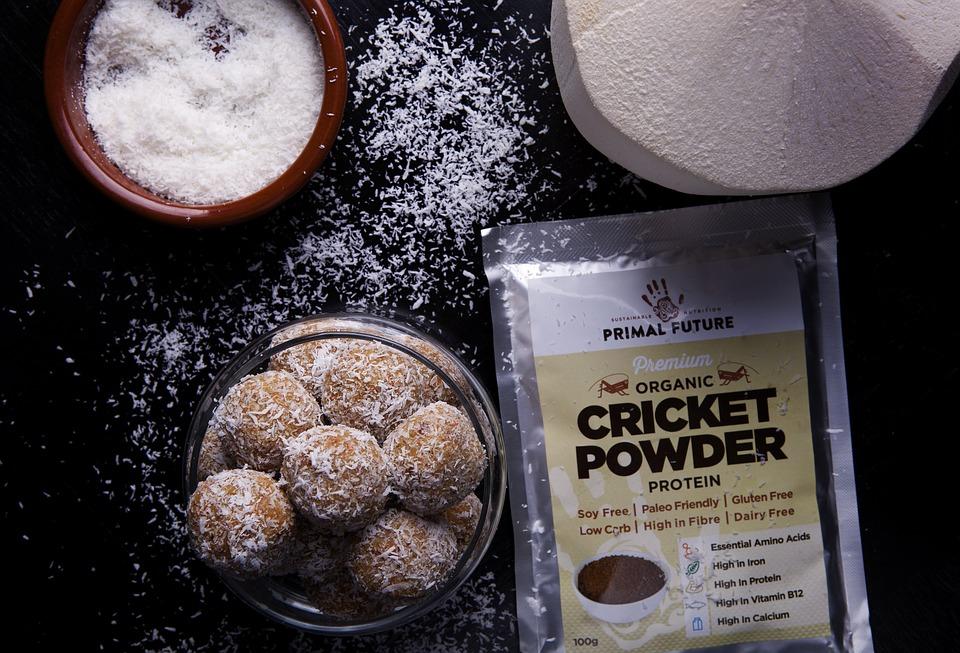 Thus far, the most common insect used for these protein powders is the cricket — and with good reason. Nutritionally, crickets contain more iron than spinach, more calcium than milk, more protein than your typical cut of beef and more B12 vitamins and omega-3 fatty acids than the best piece of wild-caught salmon. Environmentally, when compared to the traditional livestock cow, crickets grow 13 times faster, require 2,000 times less water, need 12 times less feed, use 2,000 times less land acreage and create 100 times less greenhouse gas emissions. What’s more, the powder manufacturing process uses 100 percent of the cricket, leaving nothing to waste. In comparison, we end up wasting 60 percent of a cow after taking the meat cuts we want.

So why are we so hesitant to use these little guys as an alternative food source again?

Honestly, now that these kinds of powders exist, we’re not so sure. The “ick” factor is greatly diminished the second you make a bug not look like a bug at all. Innovative companies like Crik, Exo, Primal Future and Entomo Farms produce everything from cricket flour to cricket protein bars to cricket protein powder now, and some of these products are already reaching supermarket shelves in national chains like Wegmans and Publix. 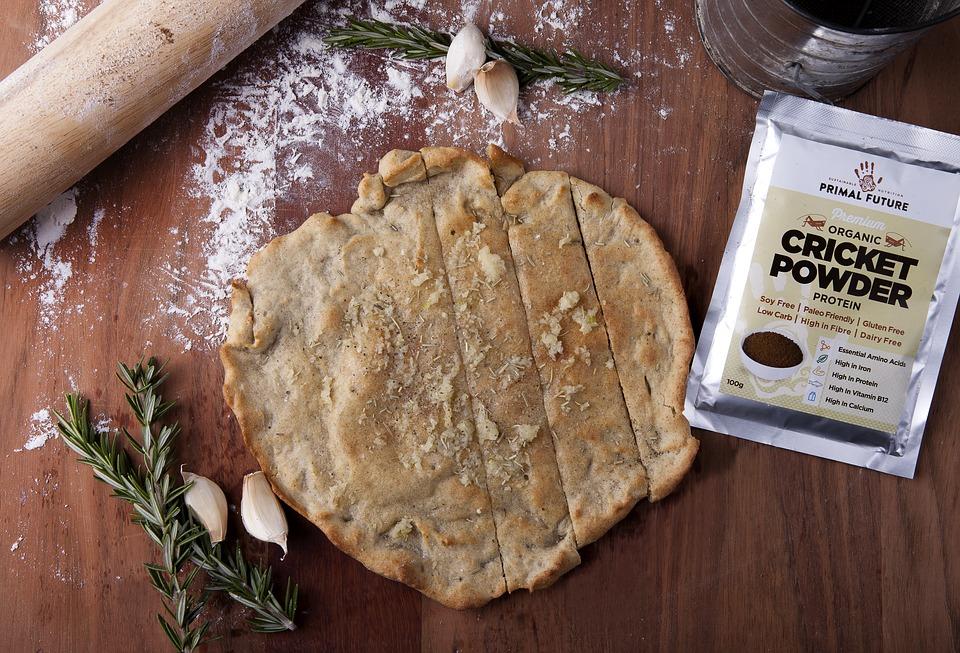 With that said, you have to produce and kill a lot of crickets to create these protein sources for human consumption, so if you’re a social justice-minded vegan, the suffering of another creature for your personal gain is still very much relevant. But if your an eco-obsessed nutrition junkie who’s sick of relying on whey for your muscle gains, cricket protein powder could be the innovation you’ve been waiting for.

For us, the larger question revolves around what it really tastes like. Does it taste like bugs? Do you even know what a bug tastes like at this point to be able to make a proper comparison? Bugginess aside, is it generally palatable and easy to use in multiple cooking arenas? Those, friends, are questions you’ll ultimately have to answer for yourselves.

How Much Protein You Actually Need In A Day

These Nut And Seed Butters Are Packed With Protein