If You Write Your Emails Exactly Like This, You Will Almost Always Get A Reply 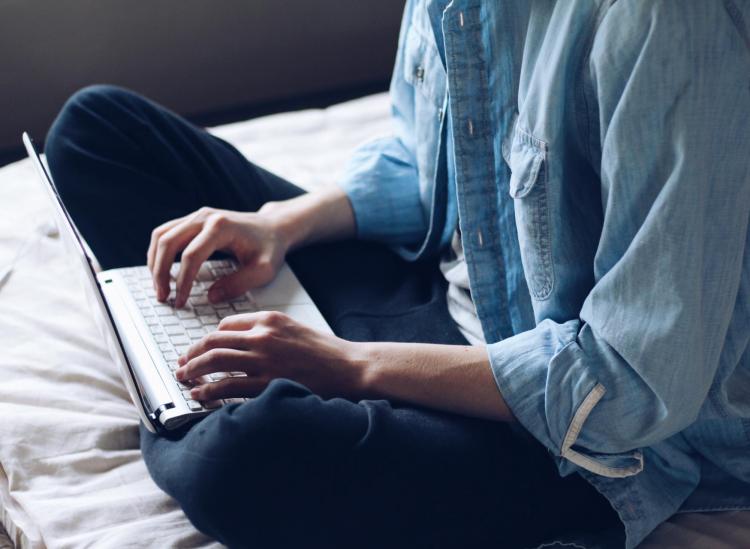 Data obtained by an Atlanta based company called SalesLoft showcases the surprising factors that determine whether or not recipients respond to our emails. The in-depth deconstruction of over a million emails highlights the proper words and volumes that will most likely receive responses.

To boost your reply rates when looking for a new position, consider every word before reaching out to potential employers. Phrasing and density have a shockingly crucial effect.

I for one was surprised to learn how much power the subject line of an email has. As far as articulation is concerned, you can never be too careful.

For instance, the Salesloft study determined that subject lines that include numbers are much less likely to be responded to than those that do not by about 32 percent.

In almost every instance brevity proved to be an effective virtue. Emails with a subject line containing just one word were found to be 87 percent more likely to be responded to.  One word is typically enough for recipients to correctly identify the goal of the email assuming it is not intended as a greeting.

In this occasion, two words trump one for the subject line, with the word “hey” being the most effective leading word by 23 percent. If you are unaware of the recipient’s name still include “hey” followed by a word like “there.”

If the subject line for a non-greeting email simply has to be more than one word try to limit yourself to five or less.

An adherence to compression should be additionally applied to the body of your email.  Emails that were 50 words or less boosted reply rates by more than 40%. Avoid crowding the body with unnecessary characters and fluff.

Emails that contain bullets are 37 percent less likely to receive responses and emails that do not contain links are rewarded a 38 percent boost to reply rates.

A good general rule of thumb is to maintain a sense of professionalism that also feels just a touch personal. Steer clear of words that you wouldn’t use with a colleague in person. Abbreviations like P.S read as too awkward and rigid.

“Best” was deemed to be the most effective way to punctuate a good professional email.

It’s also important to make the recipient aware if your correspondence is because of a referral as soon as possible; as subject lines that contain the word “referral” have a 536 percent higher reply rate than average emails.

Below is a strong example of a succinct non-greeting email.

This article originally appeared on Ladders written by CW Headly.

This Insanely Smart Email Tool Will Save You From Inbox Overload