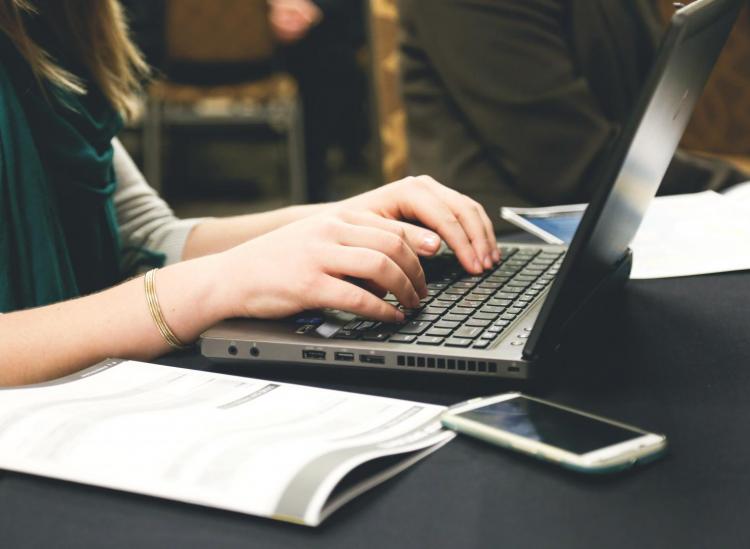 When’s the last time you asked someone in an email if you could “pick their brain”? We’ve all done it at one point or another, whether we were students eager to meet with potential internship supervisors or just starting out in our careers and trying to impress our bosses. This phrase, like a handful of others, are commonly used, but they’re overrated and often evoke a negative reaction from the email recipient. Here are five phrases you should banish from your email vocabulary ASAP along with helpful things to say instead.

In translation? “I’d love for you to give me information on something without anything in return, and I’m going to ask in a vague way that hopefully sounds like I’m not asking anything.” Though students or entry-level career people do genuinely need help, it’s important to remember that the person whose brain you’d like to pick (now that we’re saying it multiple times, the phrase sounds creepy anyway) is really busy and doesn’t have time to play coy if you need something. If you’re going to ask someone for help, be straightforward and just ask. Be more direct and pointed about what you’d like to learn from this person. Instead, maybe say, “I’m sure you’re up to your ears in work, but if you’re free in the near future, I’d like to sit down and get your perspective on our business model.”

Unless you work on a small, close-knit team or you personally know the person you’re emailing, never start an email with — or write in the subject line — any vague greeting like “Hey there,” or “Hey!” It’s professional protocol to use the recipient’s name so that you don’t sound like a salesperson sending out a mass email and that you show that you have a sense of respect for the person you’re addressing. 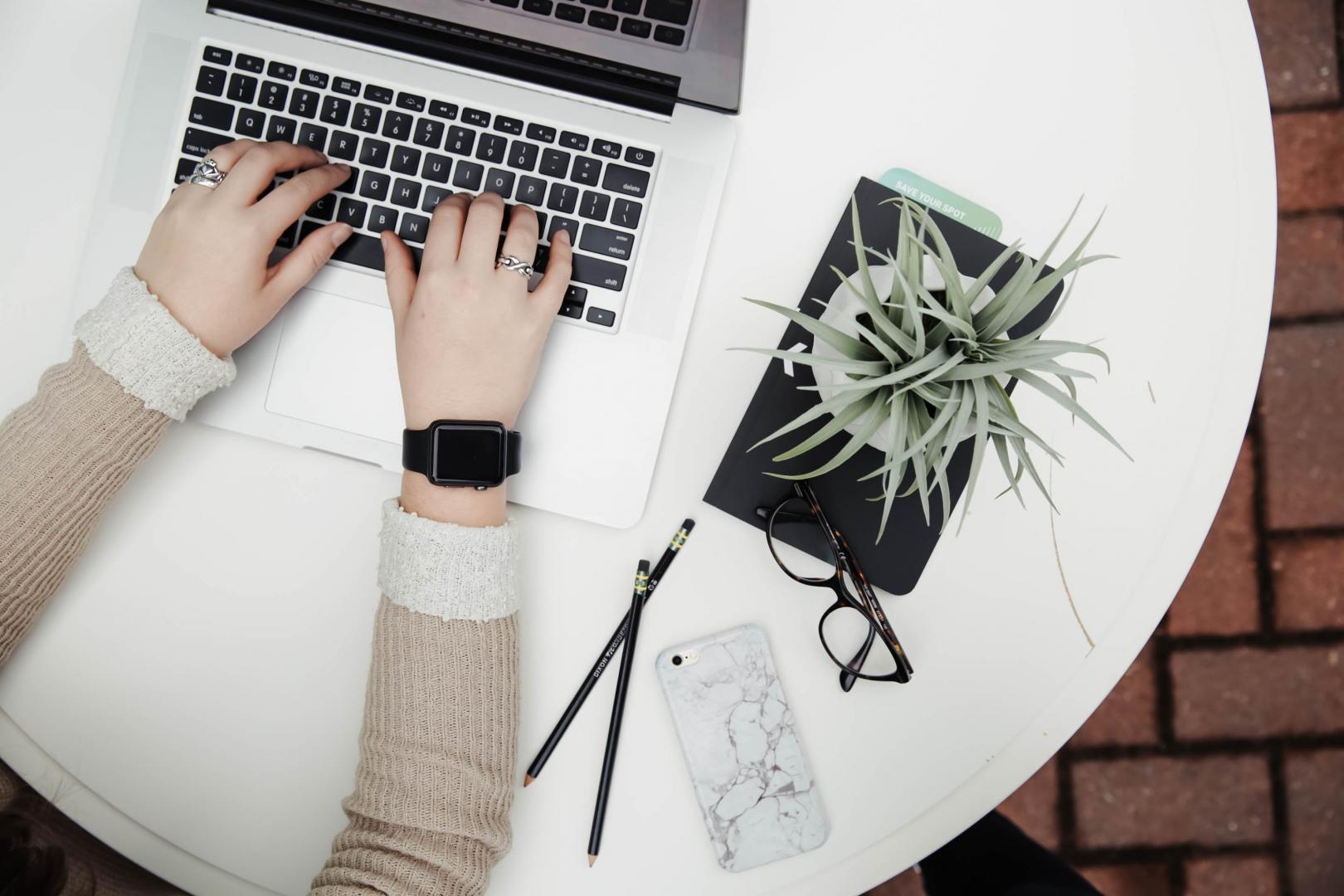 This phrase is fairly harmless because you’re stating your intent behind contacting the email recipient. The issue, though, is that the phrase is weak. “I thought” sounds like you’re actually not sure that you should be reaching out or asking the question you’re about to ask. Also, depending on the recipient, this person could have just a few seconds to look at your email. Any extra words that get in the way of the email’s true purpose are going to make it difficult for the recipient to quickly find your question or update. Instead, try something clear and simple along the lines of “I’d like to set aside 30 minutes next week to talk about this project.”

Similar to the “Hey!” discussion, you want to address your recipient directly every time. If you’re emailing an address that looks something like “[email protected],” you probably feel like you don’t have much of a choice outside of keeping it vague — and that would likely be true if we were talking about 20 years ago when LinkedIn and other social media resources weren’t available. If you’re applying for a job or trying to reach a company via a vague email address, take a brief look at the company’s LinkedIn page and do a search for the name of the department head or take your best guess at who the point of contact could be. Even if you address the wrong person in the email, at least you addressed someone relevant who still works at the company. That’s better than taking no initiative and going with “Hey to whoever’s reading this.”

When you’re emailing attachments, visuals or anything else you want your recipient to see, don’t bail out on explaining what they should pay attention to and why they should pay attention to it. Simply plotting a screenshot of a problematic webpage and saying “See below” conveys that you aren’t going to put in any effort to give context for what your recipients are seeing. And email laziness isn’t a good look on a professional. So commit to the email and provide a brief but clear explanation of what you need them to understand by the end of your message.