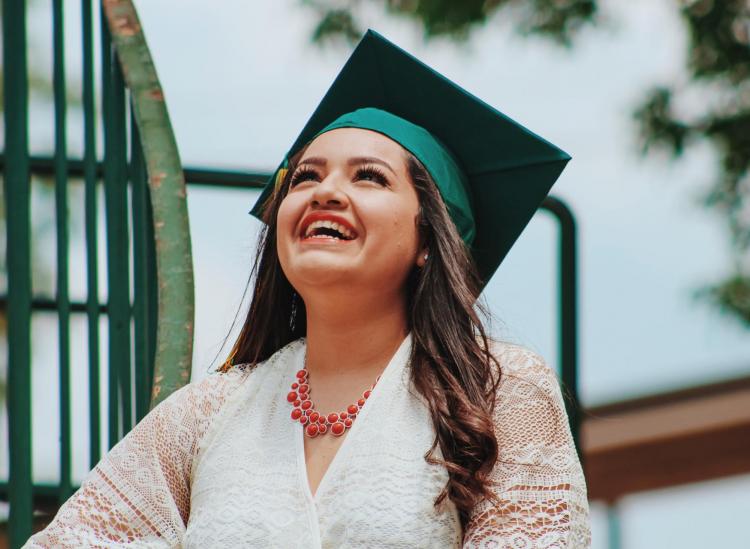 So you graduated from college and received your diploma. Congrats! You’re ready to pack your bags and never look back. You’ve got a full-time job lined up, a plan to pay back your student loans in record time and a side hustle you can finally focus on instead of your homework. You’re on the road to career success and financial freedom.

But there’s one thing missing in this picture: Your plan for how to stay in touch with your college.

“There is a misguided notion that you walk in the door of your first year and the day you get your diploma, you say goodbye,” Steve Miller told Swirled. As the coordinator of undergraduate studies in the Department of Journalism and Media Studies at Rutgers University, Miller believes that nothing could be further from the truth. “Just because you get your diploma that doesn’t mean the relationship between you and your university has to end. It’s a life-long relationship.”

We know — you’re thinking that the life-long relationship Miller is talking about is actually the check your college or university asks you to write every year. But it’s so much more than that. Keeping in touch with the professors and old classmates at your alma mater could make all the difference in your career.

“While in college, you’re networking whether you realize it or not,” Miller said. “If you’re a journalism major, for example, those people sitting next to you could hire you later on. Two years ago, six alumni hired six people for jobs, but also for internships — in one semester. I’ve also got someone working at NBC who did an internship there back in 2004. She’s now been working there for 14 years, and for 14 years every semester, she calls me and says she wants me to send her my best interns. Now we have a ton of people working at NBC.” 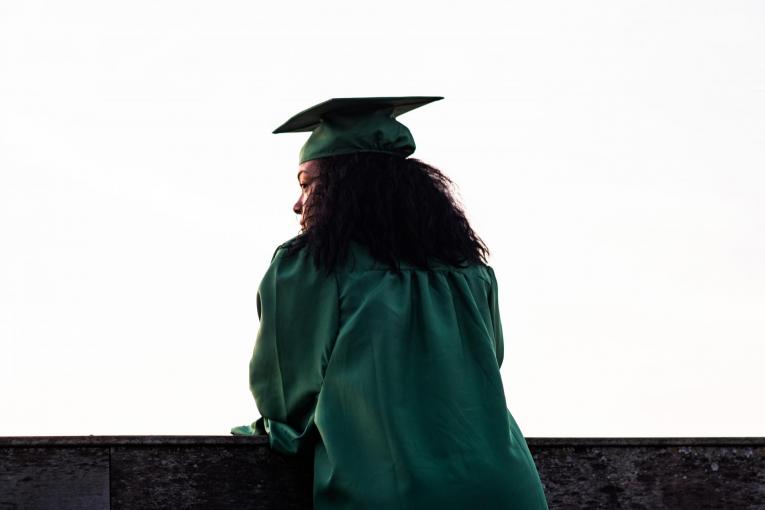 Beyond the external jobs and internships that can come from staying in touch with professors and classmates, there may also be career opportunities at your college or university. Kaitlin Manion, 24, originally applied for a couple of jobs during her senior year at Temple University but didn’t get them. Fortunately, she stayed in touch with the school, which opened new doors for her.

“I originally applied for a job with my sorority where I’d go around the country and help with chapter recruitment and whatnot,” Manion told Swirled. “I got really close with one of the girls who did it, so I applied, but didn’t get it. Then I was thinking, ‘What if I wanted to do this after I was done undergrad? How could I get the education to back it up?’ So I talked to someone who worked in fraternity and sorority life at Temple.”

Manion told her what she wanted to do and the woman said it sounded like she wanted to go into student affairs. Ultimately, this woman ended up in a professional role at Temple, working in fraternity and sorority life, so Manion applied to be her graduate extern.

“I didn’t get it, but then she put my resume on the desk of Lauren, who I ended up working with for two years while I completed my master’s program at Temple,” Manion said. “It was just such a great fit and I would have never gotten it if I didn’t start networking and talking to the people whose jobs that I wanted.”

Manion’s experience is not that unique, either. I recently had an experience similar to Manion’s that allowed me to advance my career, all because I stayed in touch with my alma mater.

After I was laid off from work the second time, I focused on finishing my master’s degree, which I had been working on for three years. Once I received my diploma, I reached out to the professors at the college I attended for my bachelor’s degree, The College of New Jersey. I wanted to get lunch with them so that I could ask questions about what it’s like to become a college professor.

Over the years, we had stayed in touch via Facebook and LinkedIn. I had also gone back to campus a few times to speak to current students about my internship and career experiences. Now that I had a master’s degree, I knew I would like to use it to teach at a college one day, but I didn’t think it would be for at least a few years. Boy, was I wrong.

As soon as I met with my professors on campus that day for lunch, they asked me to teach a class just months later in the fall. I couldn’t believe how fast it was happening. But I was really happy that I stayed in touch all those years because it truly made an impact on my own career. 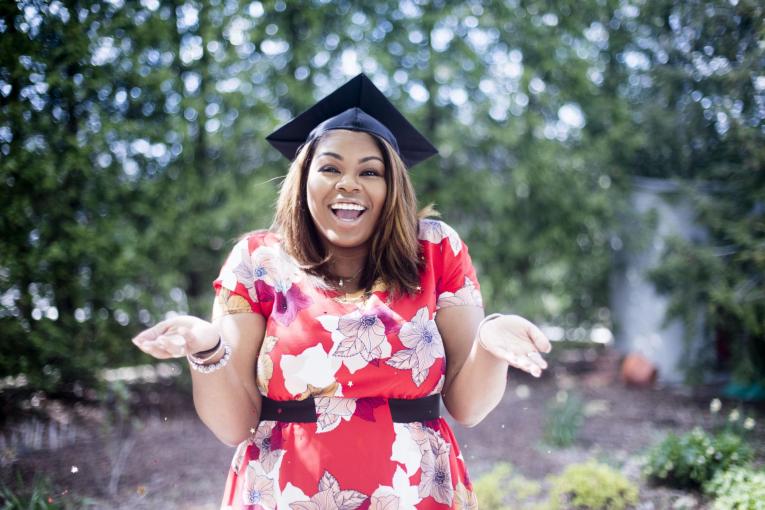 When I told Miller my story, he agreed and wasn’t surprised one bit.

“People think staying in touch with your university means money or going back for football or basketball games,”Miller said. “I’ve told people, we try to have conversations and discuss with alumni their lives, and see what we can do for them.”

But don’t wait to build these relationships after you graduate. If you’re a current student, you can start making those connections now.

“Come to office hours, or after class, just go up to the teacher and say hi and ask how they’re doing,” Miller said. “It should start your first semester, your first year.”

If you’re an alum who hasn’t done much to stay in touch with your college since graduation, now’s the time to start.

“If you haven’t been in touch but want to get back involved, just do it,” Miller said. “Your professors that you had in class, reach out to them! The worse they can do is say, ‘No, sorry, I don’t remember you.’ But if you had a good relationship with them [in college], do it.”

Manion said to look and see if your school has a young alumni association, too. From happy hours to tailgates at homecoming, these events are a great way to get involved with your alma mater again and have fun. If your school doesn’t have an association like this, reach out and see if you can start one yourself.

Ultimately, the connections you make through your college or university are unlike anywhere else. They can lead to job and internship opportunities and can really make a difference in your life, both personally and professionally.

“These connections can lead to something else,” Miller said. “The relationships that you take from not just in the classroom, but outside of the classroom, can help you change your life.”

Tell us how you’ve stayed in touch with your college or university by joining the conversation in our LinkedIn Group!

Why Volunteering Could Accelerate Your Career