Not A Big Fan Of Beer? Here’s How To Learn To Like It 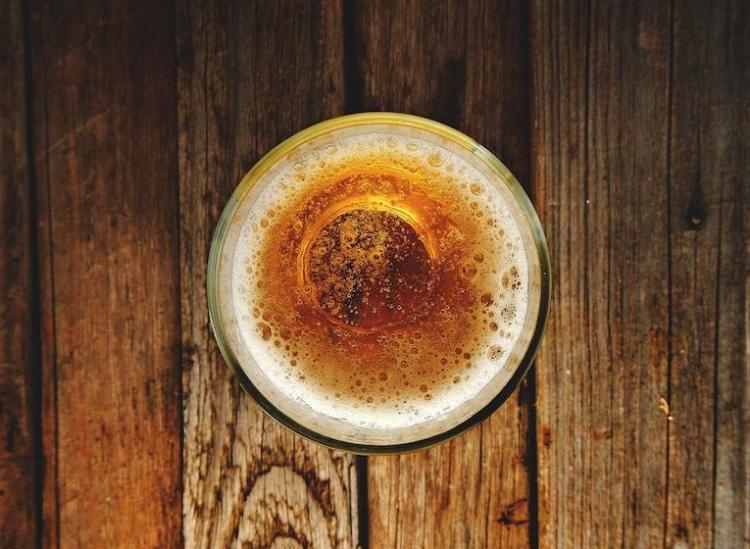 Becoming a beer drinker can make your life way easier. You’re always able to find something to drink no matter where you go, drinks are usually cheaper and you get to actually play drinking games at summer BBQs instead of milking that lame vodka cranberry all day long. If you haven’t committed to the brewed world yet, there’s still hope for you yet. You just have to know how to ease yourself into it. Here’s how you can become a beer drinker alongside the rest of your crew.

Hard ciders can be the gateway drink for wine lovers looking to dive into the beer world. Beer and cider fall somewhere in the same realm. Beer is made from malted barley and cider is made from apple juice. They’re both fermented to become alcoholic, but the beer is flavored with hops and cider is not.

Since hops give beer that bitter taste that can be a turnoff for some people, it’s easier to start out with cider and work your way over. Begin with some sweet ones and ease into funky and earthy ciders before switching to beer. You can always ask your bartender for recommendations here.

Experiment with different kinds of beer. 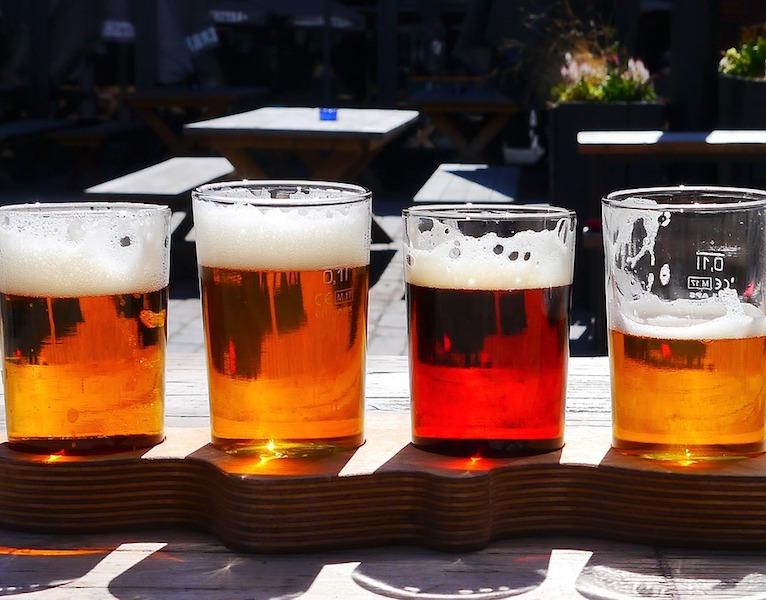 The biggest mistake a non-beer drinker can make is to be closed-minded. Just like anything else, the brewing world isn’t black or white. Saying that you don’t like beer is kind of like saying you don’t like the taste of pizza. You may not like a pepperoni pie, but that doesn’t mean you won’t love a mushroom and truffle pie. Not all beers are alike, and you owe it to yourself to experiment as much as you can until you find your perfect beer match. The best way to do this is to order flights of beer. You’ll get to sample a variety of beers in smaller batches instead of wasting ones you decide you don’t enjoy.

Stay away from hoppy beers.

If the bitterness in beer is the problem for you, that doesn’t necessarily mean you don’t like beer. You should just stick to beers that are more on the sweet, fruity or citrusy side. Look into Blue Moon or summer ales from local breweries. You could even experiment with chocolate or coffee stouts if you’re a coffee drinker. Malt beers, pilsners and lagers are more your speed when you’re a beginner beer drinker. Hoppy beers that fall into the IPA category might scare you off, so steer clear in the beginning.

Make sure the beer is the right temperature. 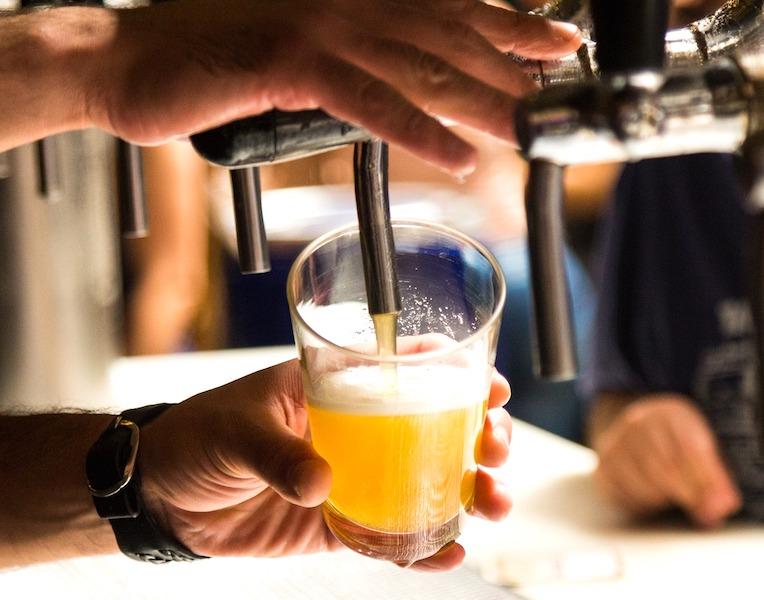 The colder a beer gets, the more muted the flavors become. Don’t let a lukewarm lager or wheat beer turn you off forever. You should give beer the benefit of the doubt and make sure you try it at the right temperature before you take your stance.

Lighter and simpler beers should always be kept cooler than the more flavorful beers. Keep those summer ales in the fridge so they’ll be crispy and refreshing when you need them. For the fruitier and more complex beers, the flavors will be more pronounced when they warm up a tiny bit. You can always warm up your glass with your hands for a few minutes.

Taste your beer like you would taste your wine.

Just like wine lovers smell and taste wine to pick up on different aromas and flavor notes, you can do the same thing with beer. You should look at your glass for color, swirl the beer around so all of the aromas are brought to the surface and smell it. When you taste the beer, take small sips at first. Let it coat your tongue and throat while you pick up on certain flavors. The more tasting notes you can identify, the easier it’ll be for you to decide which beers you prefer down the line.

If you just can’t deal with the heavy carbonation of beer but you want to taste the different flavor profiles, you should cook with it. Beer will give your food a nutty, earthy and rich flavor. You can experiment with pilsners, pale ales or stouts. IPAs can be great for marinades, and dark stouts and porters will add an entirely new level of complexity to your soups and stews.

Go ahead and add some IPA to your onions while they’re caramelizing or to your BBQ sauce while it’s simmering. There are endless ways you can cook with beer and enjoy the taste of it without feeling overwhelmed by all of the hoppy carbonation.