If you’ve recently been told by your doctor that you’re lacking in iron, you’re not alone. Iron deficiency is the most common nutritional deficiency worldwide. It usually affects pre-menopausal women, thanks to their extra blood loss from monthly menstruation (yep, we had to go there).

For our bodies, iron is crucial for things like adequate oxygen transport, energy production and the maintenance of healthy skin, hair and nails. Symptoms of iron deficiency include drowsiness, paleness, shortness of breath, headaches and dizziness, and brittle or damaged hair.

Iron is most easily absorbed as heme iron — a form of iron that is only found in animal-derived foods. Therefore, if you’re a vegetarian or vegan, or if you just tend to eat more plant-based foods (which can be a healthy choice), it’s hard to get adequate iron from your daily diet.

What You Can Do About It 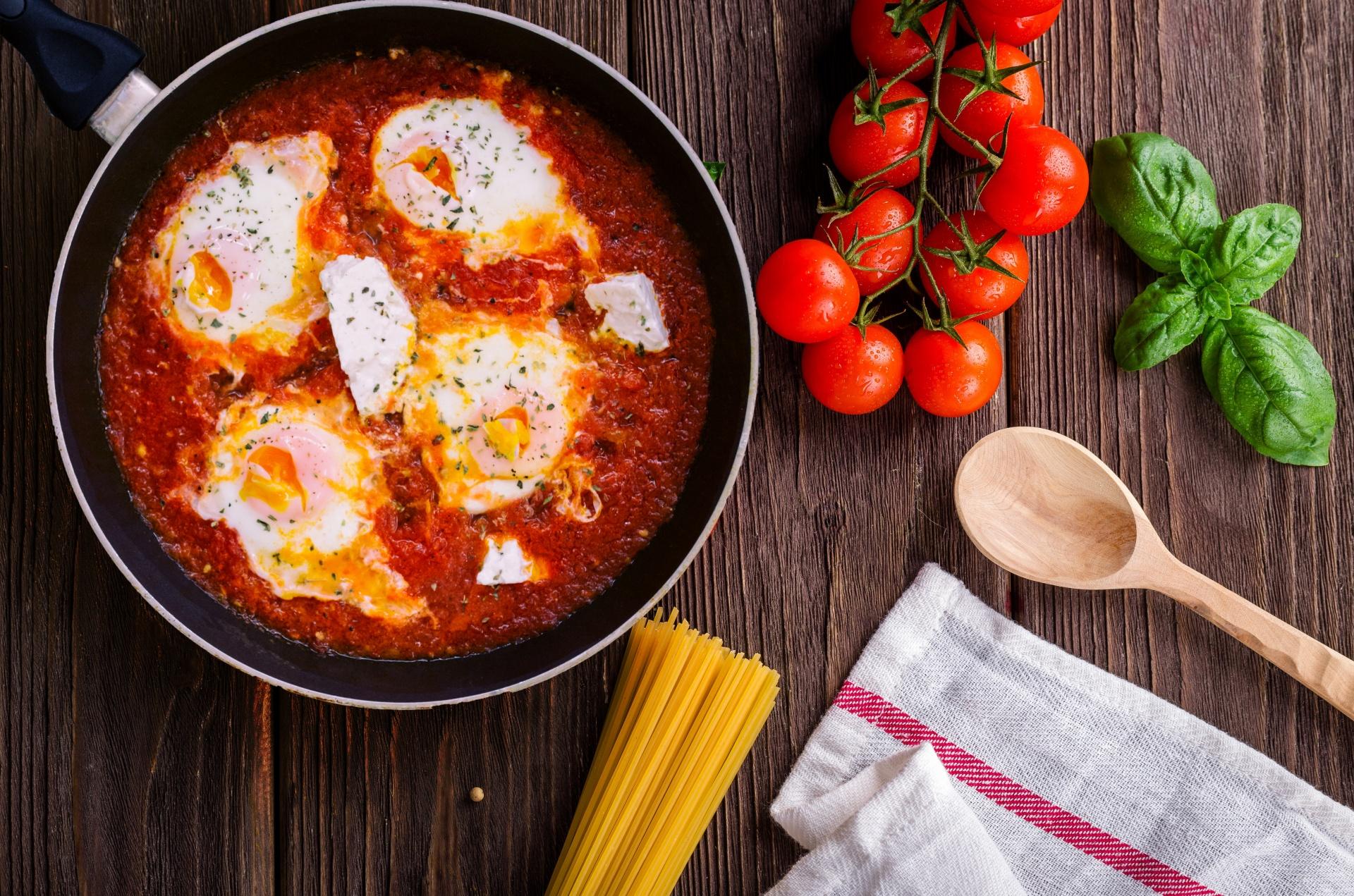 Acidic foods that have a higher moisture content — like tomatoes and tomato sauce — absorb the most iron from cast-iron skillets compared to other foods. One study, published in the Journal of the American Dietetic Association found that the iron content in 100 grams of spaghetti sauce increased from 0.6 milligrams to 5.7 milligrams after being cooked in a cast-iron pot. That’s quite a jump! And one that could seriously help those following plant-based diets increase their daily iron intake.

How To Make This Method Work Even Better 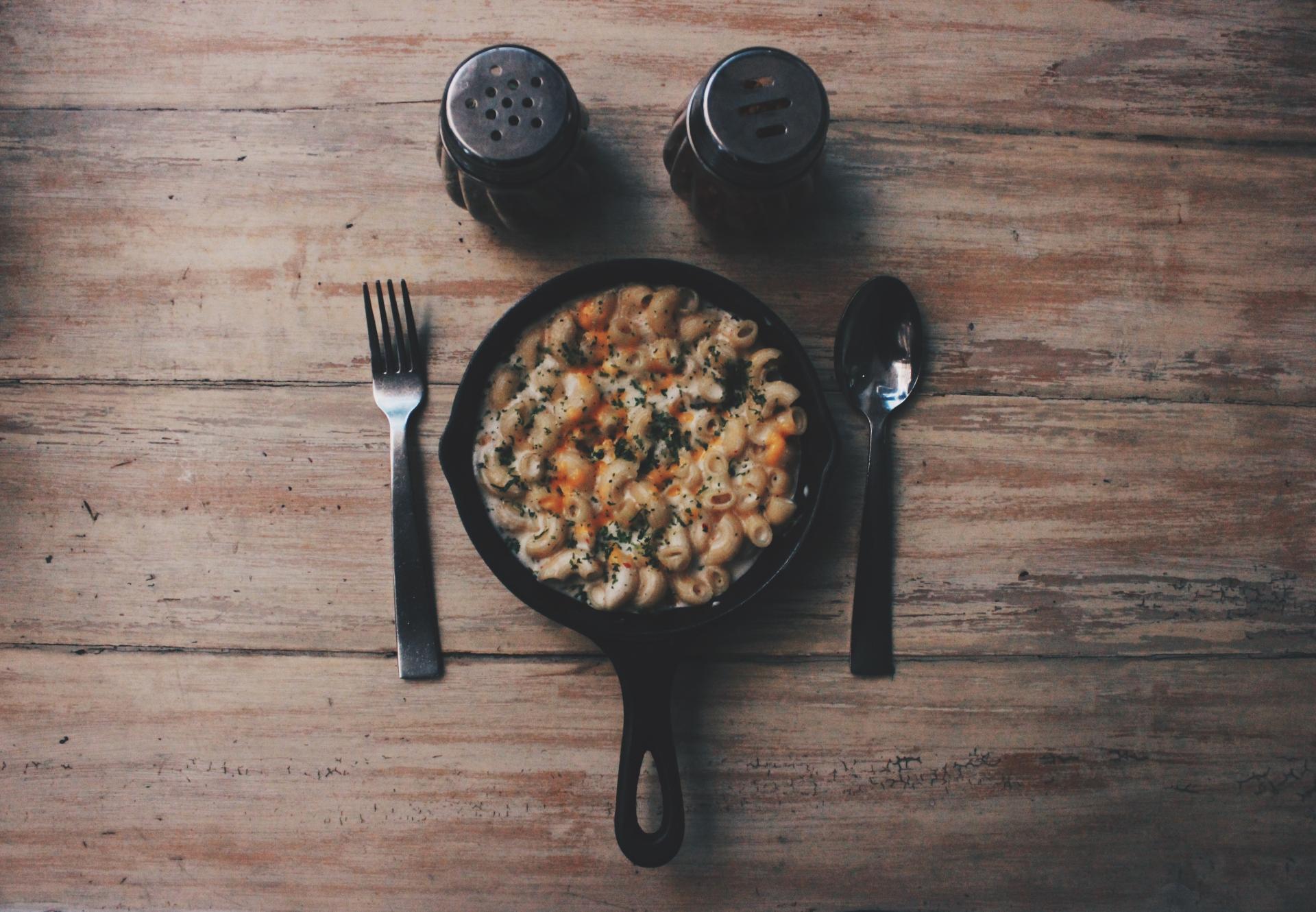 Good news: A cast-iron skillet won’t just come in handy when it’s time to cook up some pasta sauce. It’s actually very versatile in the kitchen. Use one to roast veggies, heat up paninis or even make fluffy pancakes. Your options are endless!

Eat These Foods To Up Your Intake Of Essential Vitamins

How To Rock Your Cast Iron Skillet Like A Pro