Here’s What The Keto Diet Does To Your Brain 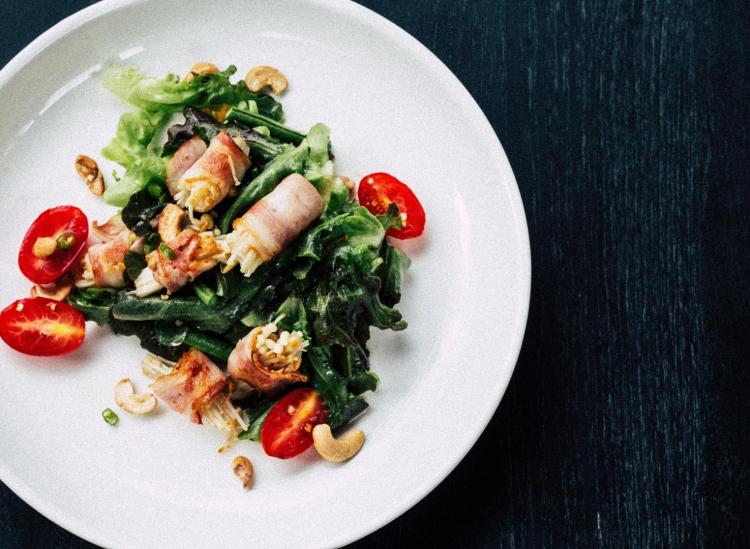 The keto diet was one of the most controversial nutritional lifestyles to snag attention in 2017. While some ramble on and on about the benefits of resetting the way your body converts food into energy via ketosis, others definitively list the ketogenic diet as one of the worst eating trends to gain momentum during the past calendar year. But there’s one thing that we can’t really argue about and, instead, have to leave up to the scientists: how this high-fat, low-protein and incredibly low-carb way of living impacts the human brain.

Any other balanced diet will provide glucose as fuel for the brain, but because the ketogenic diet restricts carbohydrate intake so severely, the body has very very little available to process into this glucose storage. Instead, it’s breaking down massive amounts of fats. The brain cannot use fat as fuel like muscles can, but it can thrive on ketones. And your liver is able to produce these ketones from fatty acids so long as glucose and insulin levels are low. So what does the brain on ketones look like exactly?

Interestingly enough, the keto diet was originally introduced in the 1920s because of its effectiveness in treating childhood epilepsy. Researchers observed that the ketones that are produced when the body metabolizes fat can also affect the typical neurotransmitter activity of neurons in the brain — and for the better. Because of this connection, epileptic children following a keto diet experienced fewer seizures. 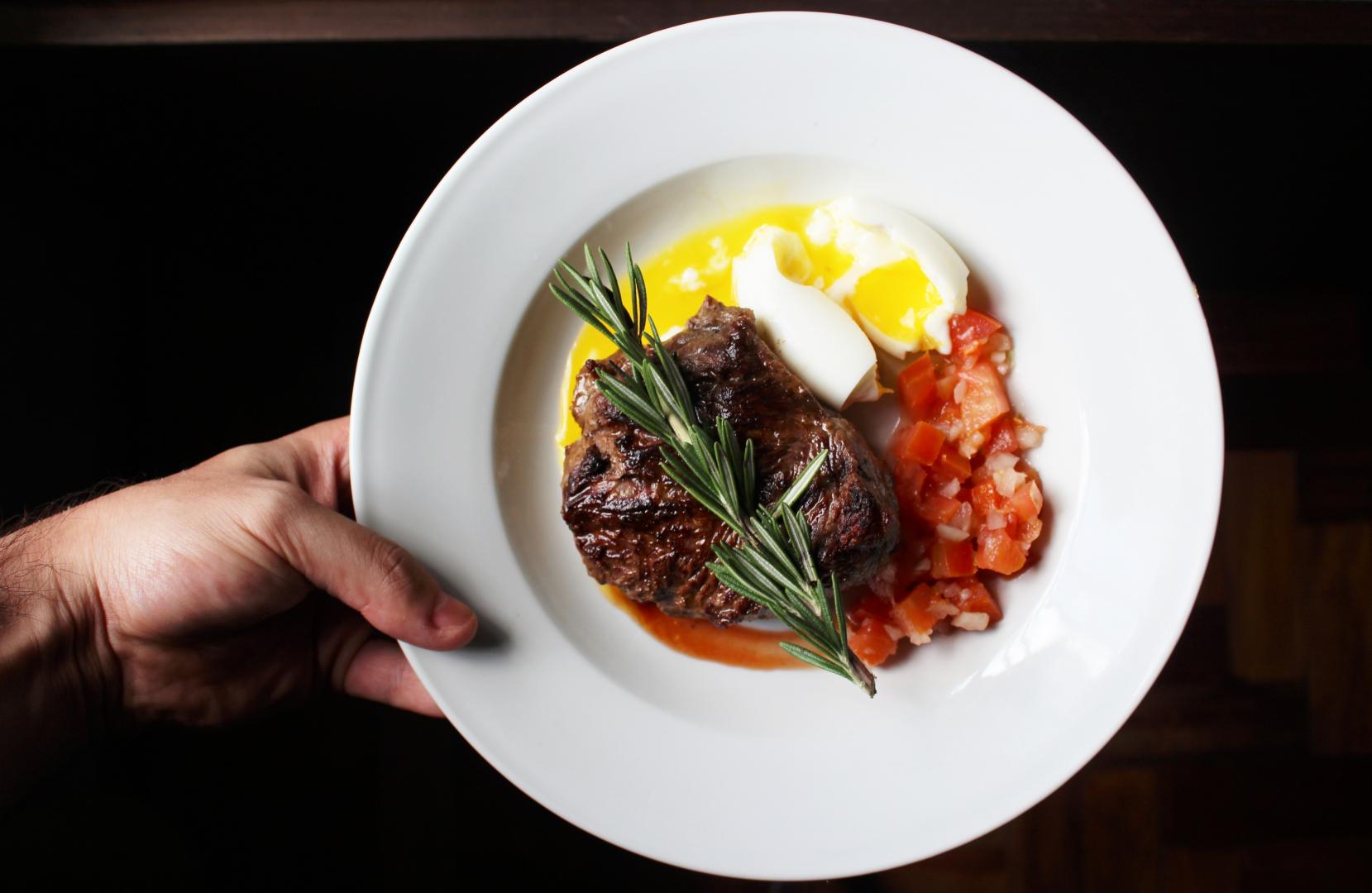 Newer research suggests that ketones can also help people with other brain disorders like Alzheimer’s disease. A 2017 study from the National Institute of Aging referred to this progressive dementia as type 3 diabetes because it occurs when the brain can no longer use glucose properly and ends up suffering from severe inflammatory responses. But if the person with Alzheimer’s is adhering to the keto diet and fueling his or her brain primarily with ketones, this reaction becomes increasingly irrelevant. Scientists aren’t entirely sure why this energy rerouting of sorts is beneficial to the diseased brain, but at least we know that the positive association exists.

While existing research is limited, the anti-inflammatory nature of ketones in the brain (as opposed to glucose not functioning as it should) could also help alleviate migraine headaches, sleep disorders and even brain cancer. Fueling 70 percent of the brain, ketones make neuro recovery and repair processes that much more effective than when powered by glucose.

The keto diet certainly isn’t for everyone (especially people with any kind of kidney issue), but when it comes to matters of the mind, ketones aren’t such a bad thing in the eyes of science. Bacon ‘n’ eggs, anyone?