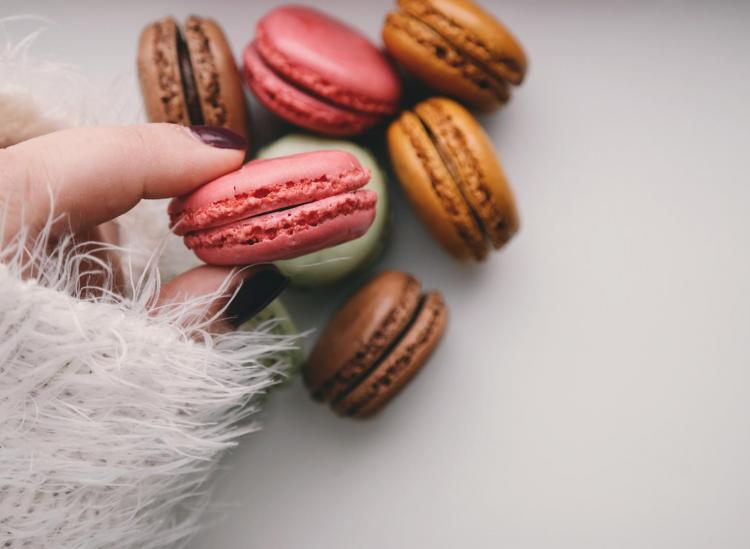 We all know by now that the sheer amount of sugar consumed in the average American diet leads to a slew of health problems, from weight gain to cardiovascular problems. And when you combine those two ailments specifically, a type 2 diabetes diagnosis often times isn’t far behind. But new research reveals that perpetually high blood sugar levels also predisposes us to a third kind of diabetes — one that directly impacts the brain in a scary way.

A new study from the National Institute of Aging (part of the National Institutes of Health) found that abnormally high glucose concentrations in the brain tissues can be a sign of poor glucose metabolism, and those excess sugars can lead to the buildup of plaques and tangles in the brain that are considered clear symptoms of Alzheimer’s disease. They’re referring to this dysfunction as type 3 diabetes.

The researchers analyzed brain tissue of three groups of people post-mortem: healthy people, people who were diagnosed with Alzheimer’s and exhibited symptoms while living, and people who were not diagnosed or symptomatic while alive but revealed abnormal brain structures at the time of their deaths. The researchers then measured the glucose levels in different brain regions, focusing on a couple that tend to be most vulnerable to Alzheimer’s like the frontal and temporal cortex and others that are known to be resistant like the cerebellum. They cross-compared this information with the number of glucose transporter proteins post-mortem, as well as each person’s blood glucose levels the year before they died. 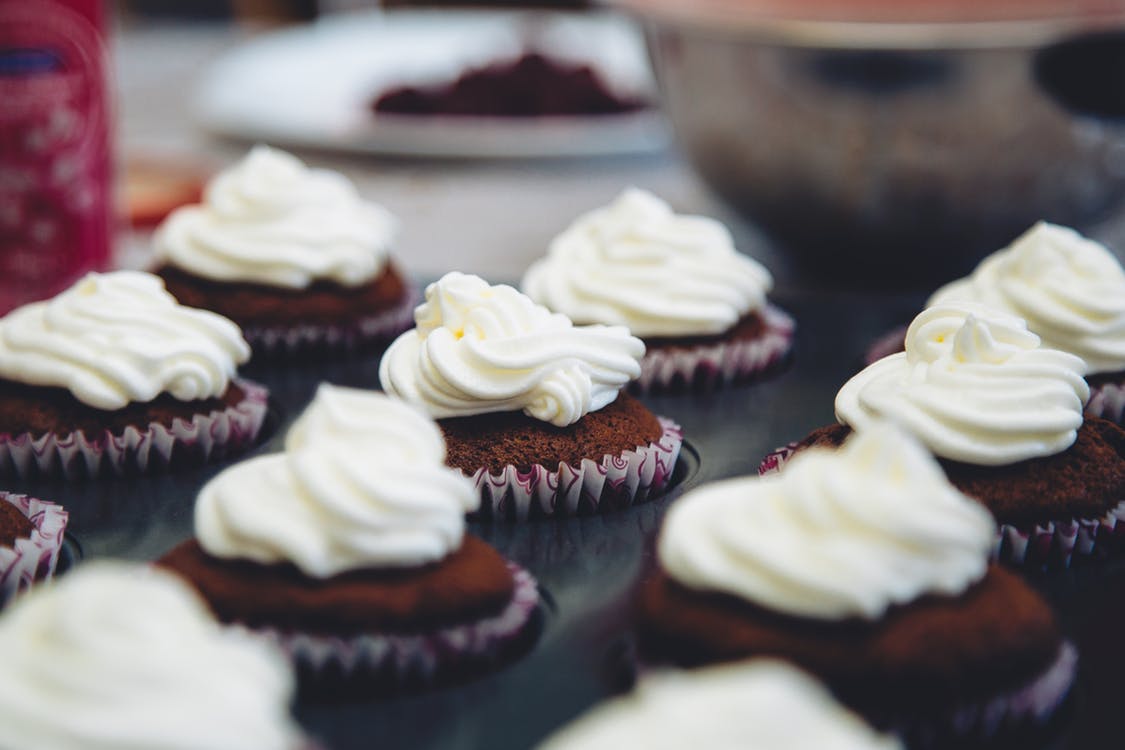 “To the best of our knowledge, this report is the first to measure brain-tissue glucose concentrations and… demonstrate their relationships with both severity of Alzheimer’s disease pathology and the expression of Alzheimer’s disease symptoms,” the study reads. It has been hypothesized in the past that a connection existed between diabetes and Alzheimer’s, but since insulin isn’t needed for the brain to process glucose, the question was left mostly unanswered.

Currently, we don’t know how to change these glycolysis (glucose metabolism) defects in the brains of Alzheimer’s patients. However, we do know that eating a diet low in sugar and regular exercise can be strong preventative actions for this malfunction. So let’s lean into that for now, shall we?