Brace Yourself For Even More Changes To Your Gmail 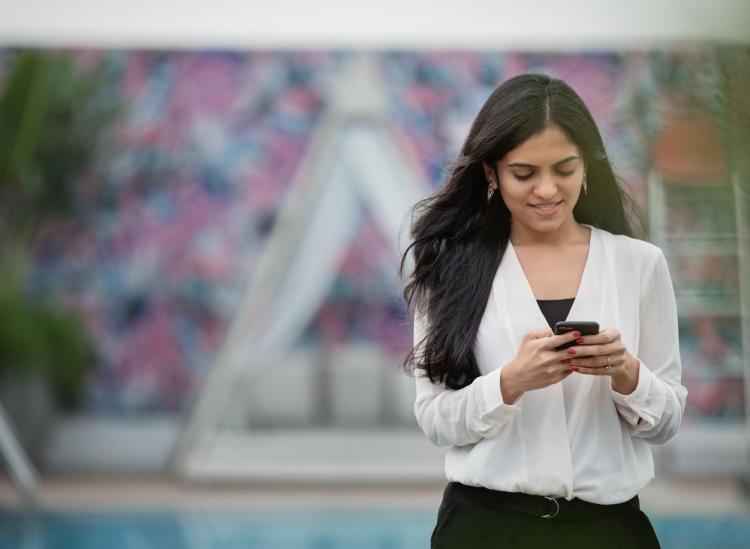 Just recently, we were graced with changes to our Gmails when the G Suite team created ways for us to download emails, undo and redo actions, and even strikethrough words in the text of our messages. And on January 29, Google announced yet another update to the email platform, this time on mobile.

The Gmail mobile app is getting an overhaul to match Google’s custom Material theme; already, Gmail, Drive, Calendar and other Google web experiences have been updated to reflect Google’s new branding as a  “family of products.” The new Gmail redesign will be available to Android and iOS users.

Aesthetically, the update means a lot more clarity, like on the web. In essence, there will be fewer red touches and more crisp whiteness as we check our emails every day.

But beyond the overall look, Google is also adding cool new functions to make our mobile experience easier. Here’s a preview of what their engineers have in store.

Now, on the web, there’s no need to open an email and scroll to the attachment to open it. We can simply click on the attachment icon below a message’s subject line in our general inbox to see whatever photo or document has been attached. But on mobile, we’ve had no such luck — until now. The latest update to Gmail’s mobile app makes it so that  we “can quickly view attachments — like photos — without opening or scrolling through the conversation,” according to Google.

Many of us have more than one Gmail account at this point, and it can be tedious to keep up with them all. But Google is here to help. The redesign includes a way to more easily switch between accounts, so you’ll be answering work emails seconds after responding to photos of your niece’s third birthday party.

We all know there are a lot of bad actors out there. Thankfully, Google has started flagging phish-y messages for us on the web, and now it’ll do the same on mobile. Just look for a big red banner at the top of the email — that means danger.

Here’s What People Searched On Google In 2018

5 Google Tools That Will Amp Up Your Productivity