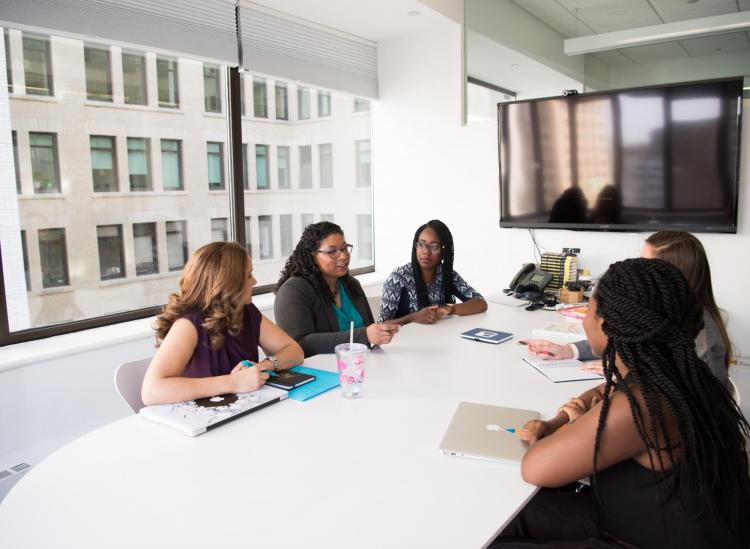 Glassdoor’s Annual Best Places To Work list has been released and not surprisingly, it looked a bit different this year. Most notably, Facebook fell six places from the top ranking to seventh place. A true reflection of its scandal-filled, difficult year.

Here are the best places to work for in 2019, according to employees. 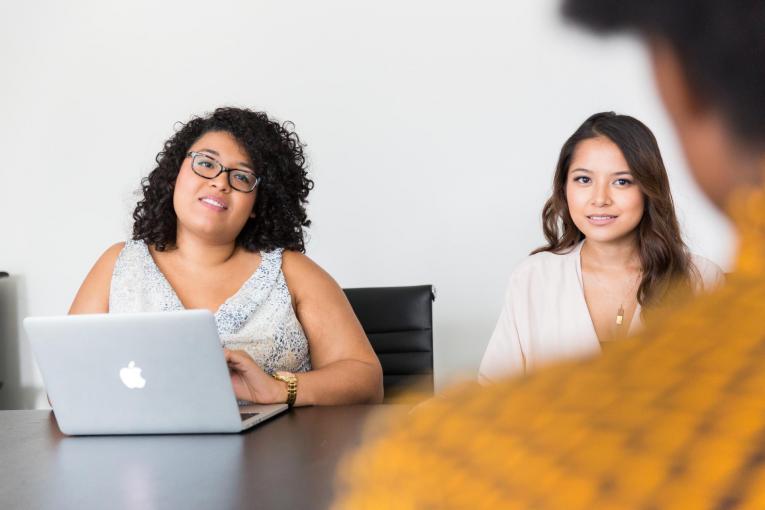 The rankings look at eight variables including overall company rating, career opportunities, compensation and benefits, culture and values, senior management, work-life balance, likelihood of respondents to recommend the organization to a friend and six month business outlook. Only companies with at least 1,000 employees and at least 75 ratings across the eight attributes can qualify for the list.

Facebook took the top slot in 2011, 2013 and 2018 and has been in the Top 10 every year since 2011. Though the social media giant is known for its incredible employee perks, excellent compensation packages and stunning office spaces, getting slammed in the press constantly takes a toll on a brand.

“Values are becoming really important for virtually everybody in the workforce. They pay top dollar at Facebook, but the employees increasingly don’t want to work for a company that runs its business without any ethical barometer,” California career and executive coach Nick Parham told TIME. “Having Facebook as a brand on your resume is not as strong as it once was. Because when people see that brand, they’re going to think of the controversy more than the person’s contributions.” This month, CNBC reported that six former Facebook employees said current Facebook employees have reached out to them inquiring about jobs elsewhere.

Glassdoor Survey Reveals The Best Places To Work In 2018

These Are The World’s 25 Best Places To Work

6 Legit Jobs That Seem Too Good To Be True