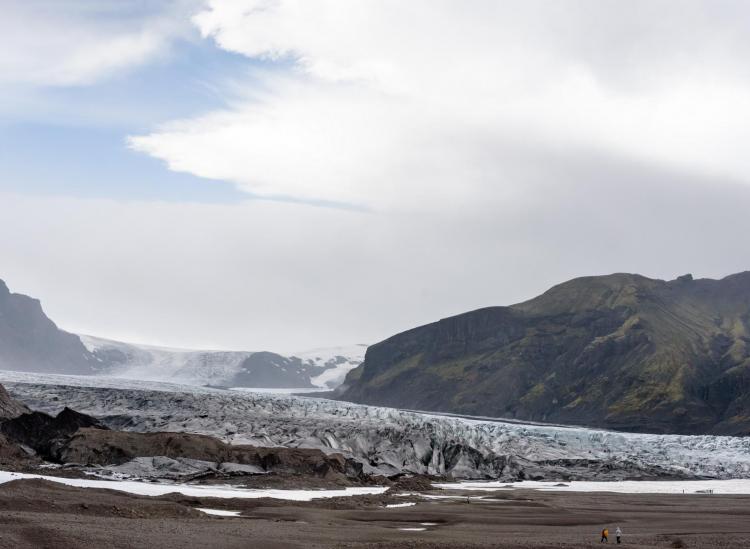 “Game of Thrones” fans, it’s almost time. Winter is here and the final season of GoT is nearly upon us. And that means there’s never been a better time to visit the spots around the world that provide the backdrops for the IRL Westeros (where the show is filmed) and live out your own epic journey. Here’s where you should go for the ultimate “Game of Thrones” vacation before the final episodes air. You can pick the GoT destination with which you most identify or you can plan a trip conquering every single one. 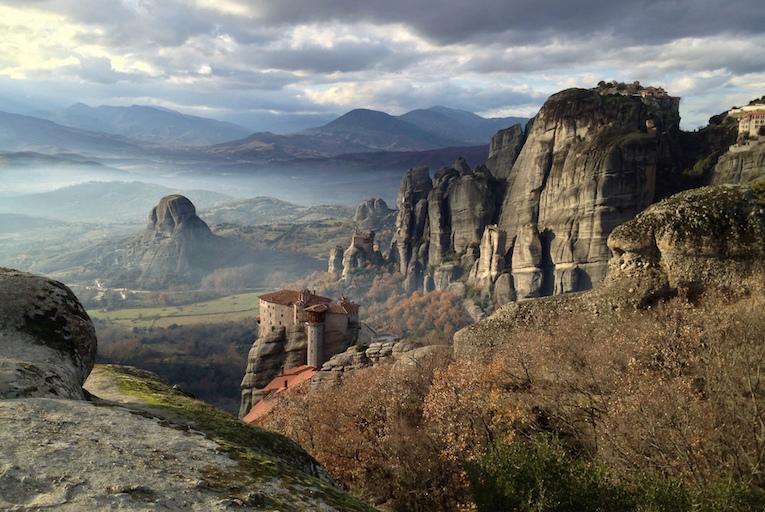 Although the Sky Door is CGI, the sweeping views of the Eyrie are very real. You can find fantasy land-worthy structures in this central Greece location, as well as plenty of mountains and valleys. However, instead of towering fortresses, you’ll encounter peaceful monasteries here. 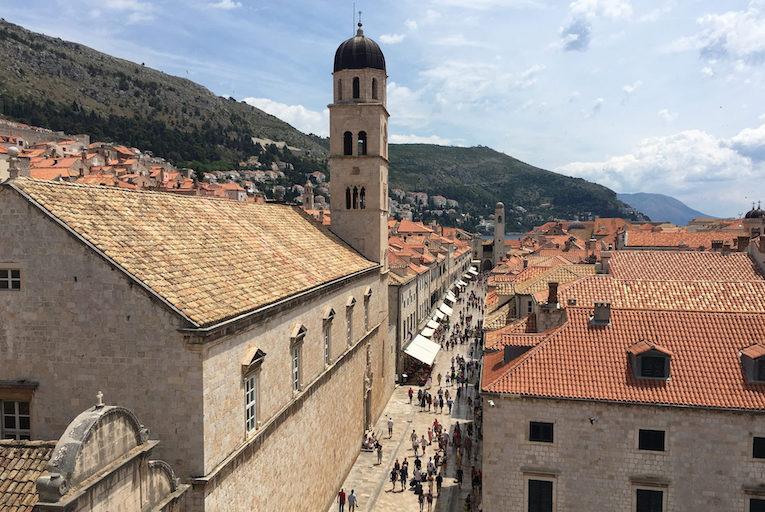 Possibly the most famous GoT destination and also Croatia’s crown jewel of medieval architecture, Dubrovnik’s streets make you feel like you’re walking through the fictional Westeros capital. Heads up: There’s also a lot of CGI involved in creating King’s Landing, so don’t go expecting the entire city structure to be real. But you can find the steps where Cersei Lannister was ‘shamed’ and trace her path through the city. 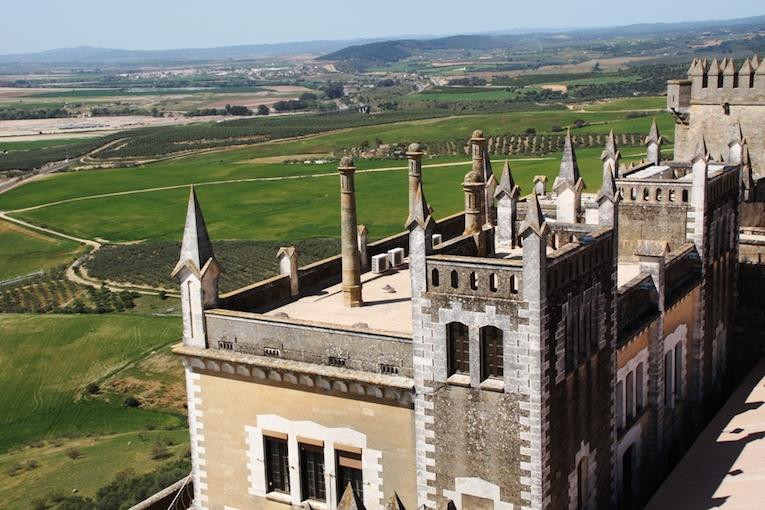 Home to the GoT Tyrells, this real-life castle is open to visitors in the southern part of Spain. The castle dates back to the year 700, but the fortress-like structure has gone through several renovations to create the spectacular towers that exist today. If you visit during the summer months, you might even see a medieval reenactment inside the castle walls. 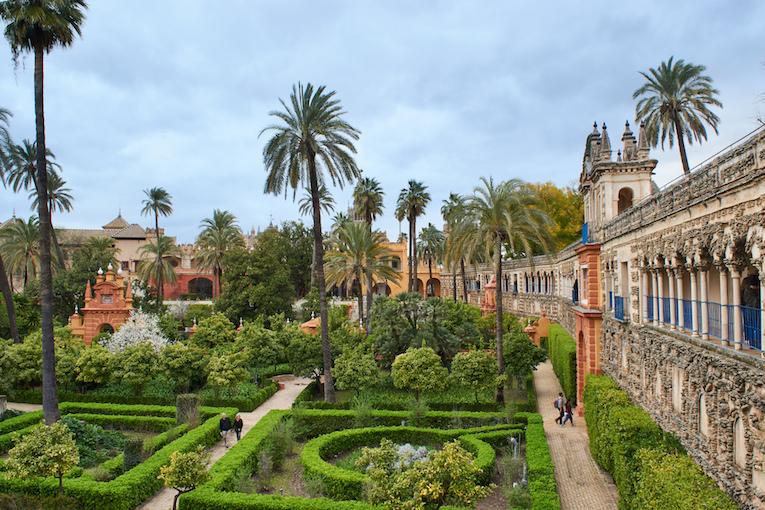 The stunning gardens of Seville’s palace make the setting for the water gardens of Dorne. Sure, maybe it’s not the most popular storyline on the show, but in real life, Seville’s gardens are a magical destination for any traveler to experience. Expect tiles and intricate carvings in every direction. 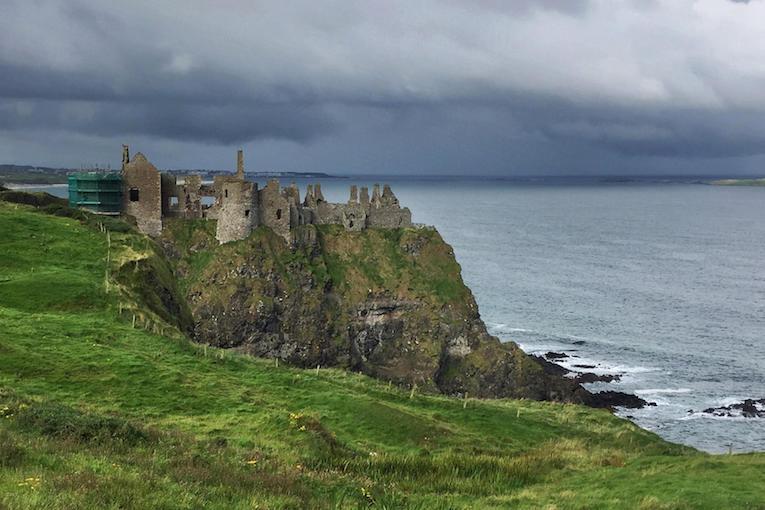 The Greyjoys’ spooky haunt in the Iron Isles is actually in Ireland (where much of GoT is filmed, both inside and outside of the studios), so if you’re a fan of Theon, you’ll find his land here. But you’ll have to bring an active imagination to visualize the Greyjoy fleet in the harbor. 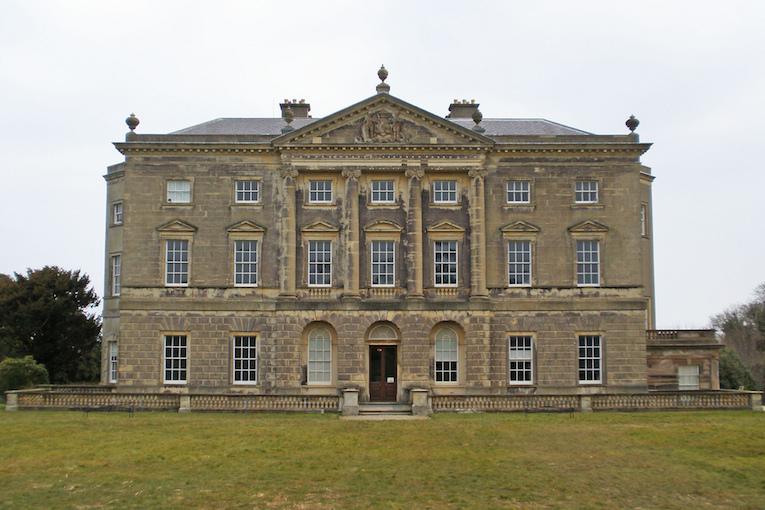 The interior of Winterfell is a set, but the exterior is filmed in Northern Ireland. Whether you want to pretend that you’re hanging out in the Winterfell of the beginning of the series or you’d rather imagine it post-battle (no spoilers) where crazy events unfold, you can see the home of the Starks here. 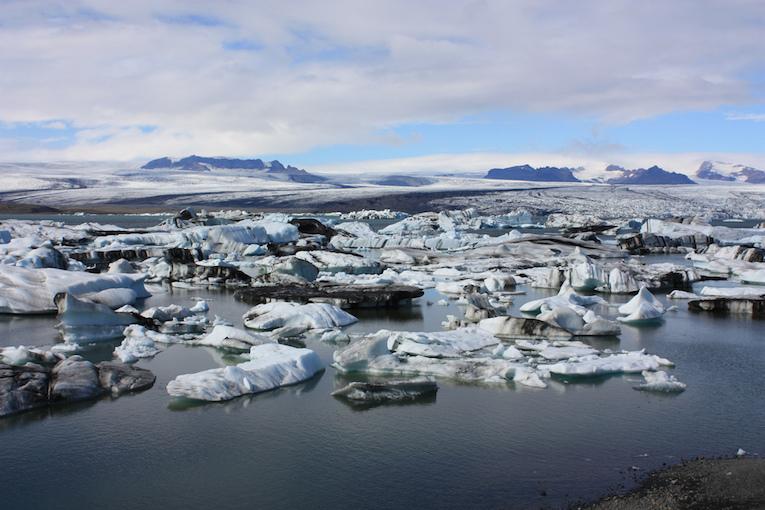 But if you’re more of a Wildling at heart, your destination is Iceland, where the glaciers and icy mountains and valleys are home to the terrifying White Walkers in the show. In real life, there aren’t even polar bears that live here, so you can count on being pretty safe.

Here’s The Problem With Visiting Dubrovnik, The Real-Life King’s Landing