Friday Fluff 8/31: The Cutest Dogs Of The Week 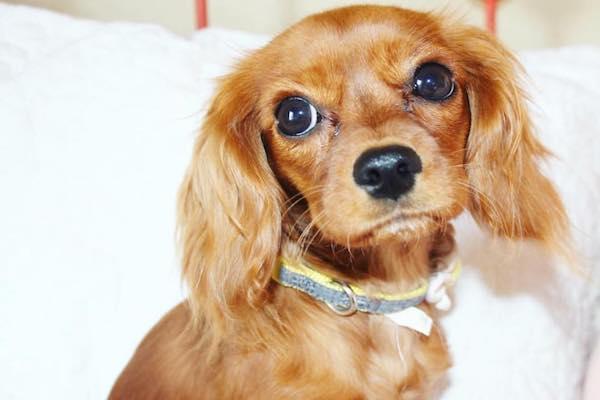 Fun Fact: Sadie has a twin sister named Sky who’s her bestie! Sadie likes her sister so much that she copies her every move.

Did You Know? The Australian Shepherd is one of the few dog breeds that commonly has two different colored eyes (a condition known as heterochromia). Aussies often have a combination of brown, blue, hazel, amber or green eyes. [American Kennel Club] 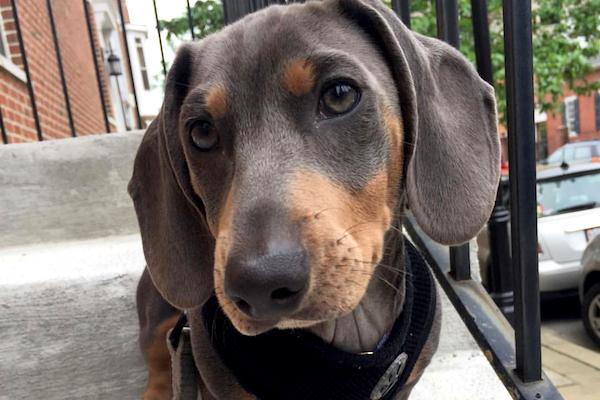 Fun Fact: Theo makes funny noises when he yawns, and he enjoys sitting like a duck!

Did You Know? Because of their small size and sensitive noses, Dachshunds were bred to hunt badgers, rabbits, foxes and other tunneling animals. [Dogtime]

“Love is a four-legged word.” – Unknown