Friday Fluff 8/3: The Cutest Dogs Of The Week 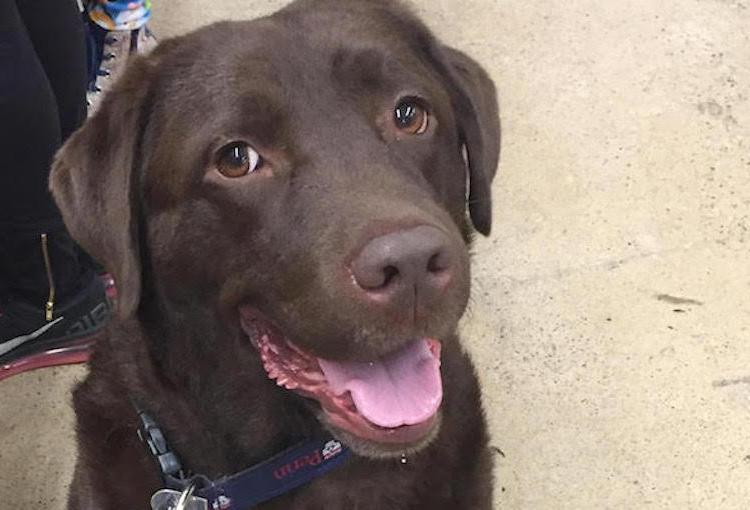 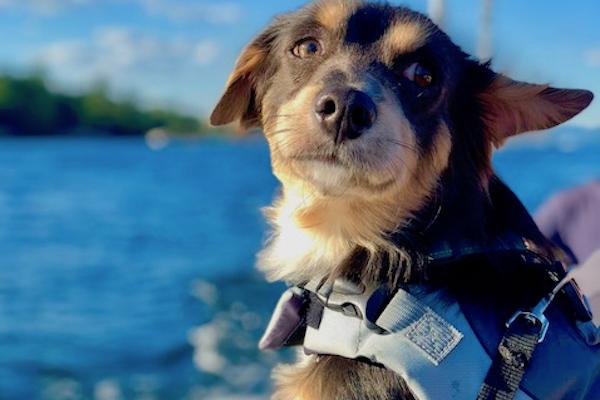 Fun fact: Santiago’s owner, Ali, met the pup while volunteering in Puerto Rico in a relief effort after Hurricane Maria. He was a stray so Ali adopted him. It was love at first pet.

Did you know? Following Hurricane Maria, an airplane full “satos” (a kind term for mutts) was flown from San Juan to Baltimore as part of a volunteer effort to find the dogs loving homes. [The Washington Post] 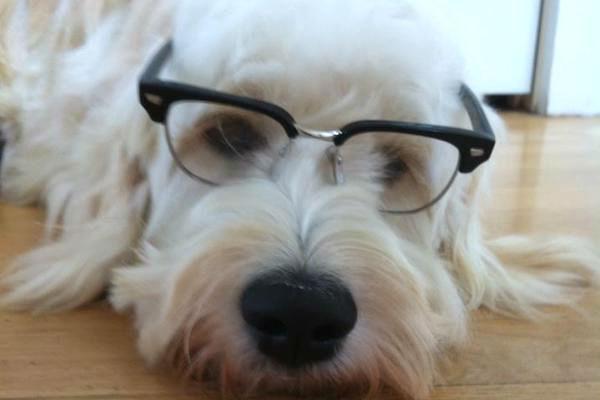 Fun fact: Harry’s owner, Jon, calls his pup a “genius.” He knows how to open closed doors by twisting the handle. He also places shoes by the door when he wants to go out.

Did you know? Goldendoodles are quite intelligent. And it makes sense, given that their Poodle and Golden Retriever parents rank in the top four of the 150 smartest dog breeds. (Poodles rank second and Goldens rank fourth.) It’s all in the genes! [Goldendoodle Association of North America] 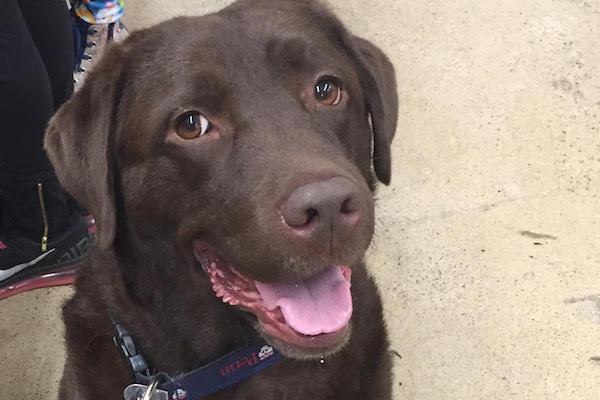 Fun fact: Cooper loves to swim. His family had to buy a lock for the pool gate because even in the winter, he would slam into the gate until it opened so he could take a dip.

“Everyone thinks they have the best dog. And none of them are wrong” — W.R. Purche