Friday Fluff 12/25: The Cutest Dogs Of The Week, The Christmas Edition 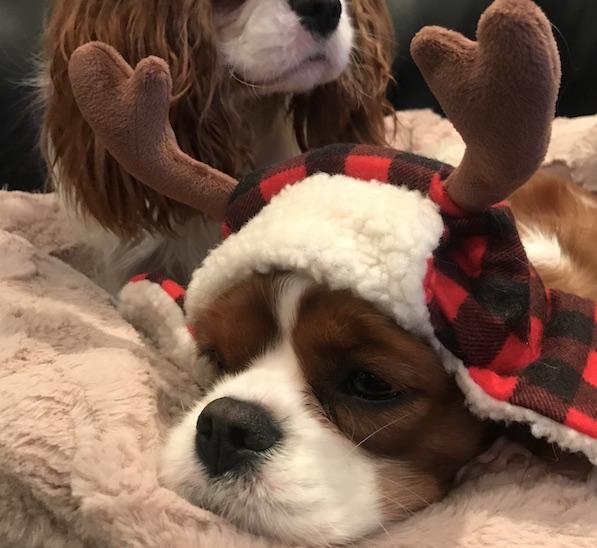 Have a very furry Christmas filled with wagging tails and sloppy kisses! 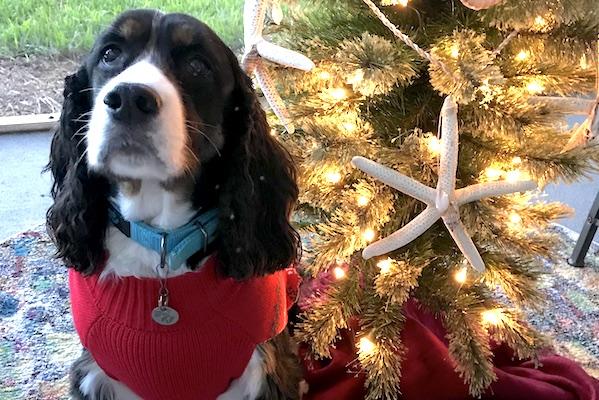 Fun Fact: At bedtime, Brooklyn and her momma play a game called “Which one?” Her mom hides a treat in one of her hands and Brooklyn taps the hand with the treat in it — she gets it right almost every time!

Did you know? English Springer Spaniels are named after their hunting style. They were bred to be hunting dogs, specifically to “spring” birds that were being hunted. The pups would chase birds into flight, making it easier for hunters to aim at them. [American Kennel Club] 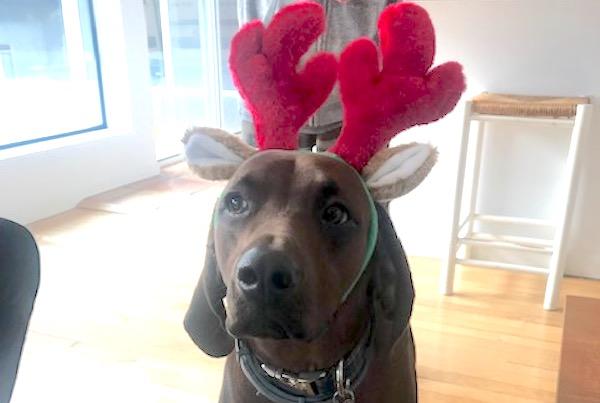 Fun Fact: At the end of the night, when Dixie isn’t busy burying bones under her pawrents’ pillows, she’s sleeping under the covers at the foot of their bed.

Did you know? Your pup probably gets her bone-burying instincts from her ancestors. As predators and scavengers, these ancestors didn’t know when or where they could find their next meal so they would bury what they had and save it for later, much like your dog does with his bones and toys. [petMD]

Did you know? A 2013 study published in Animal Cognition suggested that dogs do have long-term memory, so it makes sense that they might be able to recognize their pups even after being separated from them for quite some time. [The Dodo]

“For the best seat in the house, you will have to move the dog.”— Unknown