Friday Fluff 11/16: The Cutest Dogs Of The Week 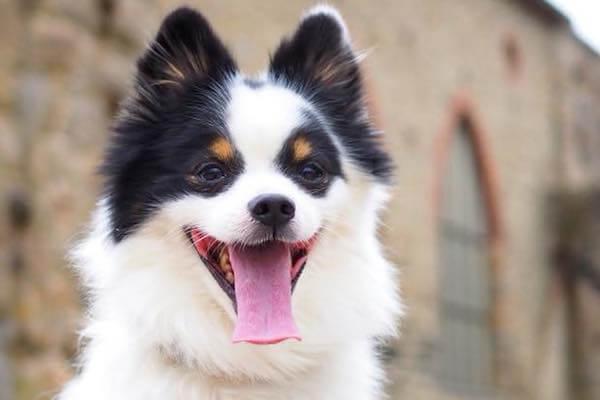 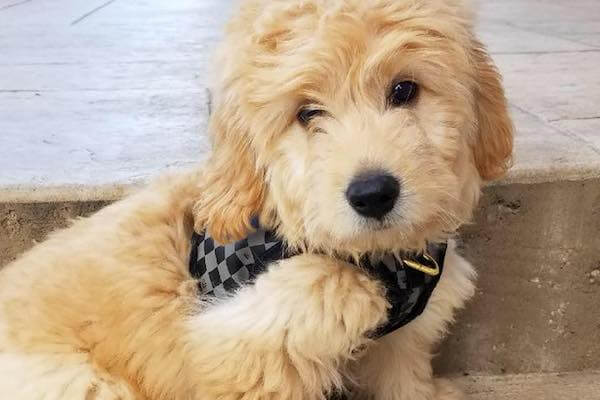 Fun Fact: Rooney’s a smart boy and knows a lot of tricks. He even plays dead on command if you say, “Bang bang.”

Did you know? Some of the smartest dog breeds — based on their ability to learn new commands quickly and their willingness to perform them 95 percent of the time — include the Border Collie, the German Shepherd, the Labrador Retriever, the Golden Retriever, the Shetland Sheepdog, the Australian Cattle Dog and the Doberman Pinscher. [Rover] 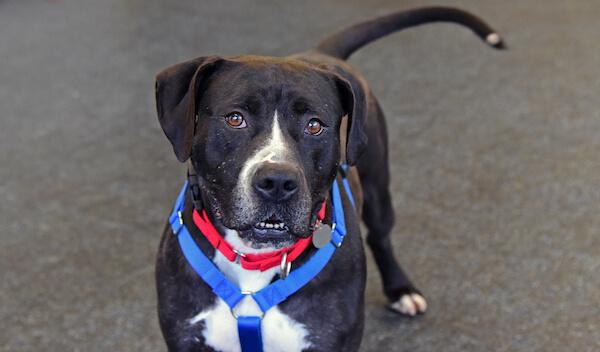 Courtesy of the ASPCA

Fun Fact: Sometimes, when she’s meeting new friends, Juliet gets a little over-excited and forgets to keep all four paws on the floor, wanting to give you a hug. To see if Juliet’s the right pup for you, learn more here or contact the ASPCA.

Did you know? Female dogs tend to be easier to housebreak and easier to train, and they can sometimes form deeper bonds with their owners compared to their male counterparts. [Pedigree]

Fun Fact: Although most adult Pomeranians weigh between 3 and 7 pounds, Barclay weighs a whopping 18 pounds. He’s much closer to the size of Pomeranians that existed hundreds of years ago before they were bred down to the size they typically are today.

Did you know? The great Italian painter Michelangelo was one of the earliest known Pomeranian lovers. Legend has it that when the artist painted the ceiling of the Sistine Chapel, his beloved Pom was sitting nearby, relaxing on a silk pillow. [Wag!]

“I feel sorry for people who don’t have dogs. I hear they have to pick up food they drop on the floor.”— Unknown