Friday Fluff 01/25: The Cutest Dogs Of The Week 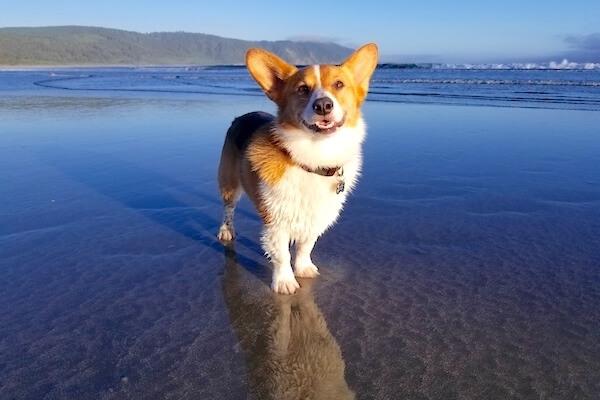 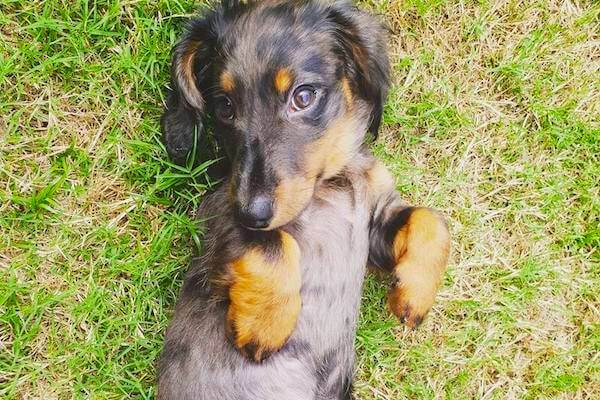 Fun fact: Token loves getting belly rubs and being around his humans 24/7.

Did you know? Some of the most affectionate dog breeds include the Labrador Retriever, Golden Retriever, Cavalier King Charles Spaniel, Pit Bull, Collie, Great Dane and English Bulldog. These pups prefer cuddles more than anything else. [BarkPost]

Fun fact: Scrummer is an international pup. He’s a dual citizen of Ireland and the United States. He’s also a huge fan of rugby.

Did you know?  A Cockapoo is a mix between a Cocker Spaniel and a Poodle. Cockapoos are generally friendly, people-oriented and easy to train. Their scruffy coats usually require extensive grooming. [Vetstreet]

Fun fact: Despite his tiny legs, Dutch is an agile pup. He can jump through hula hoops and weave in and out of poles.

“I love slippers, but I have five dogs. So, unfortunately, I have a lot of single slippers.” – Georgina Bloomberg

Editors’ Picks: Our Favorite Doggie Buys Of The Week

Furbo Dog Camera: This smart camera-feeder hybrid lets you toss treats to your pup when you’re elsewhere via its smartphone app.

Hoover PowerDash Pet Carpet Cleaner: If you have a dog that sheds, this carpet cleaner is about to be your new best friend.