Friday Fluff 01/04: The Cutest Dogs Of The Week 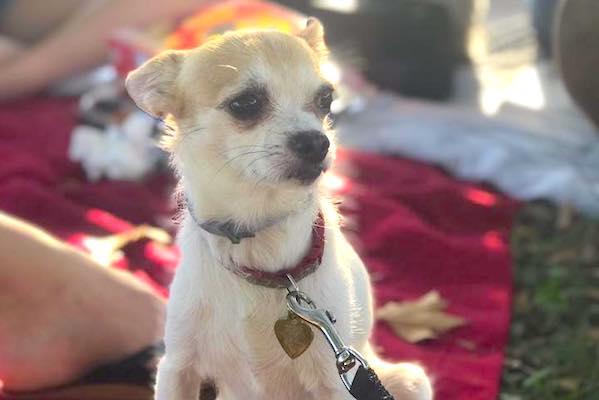 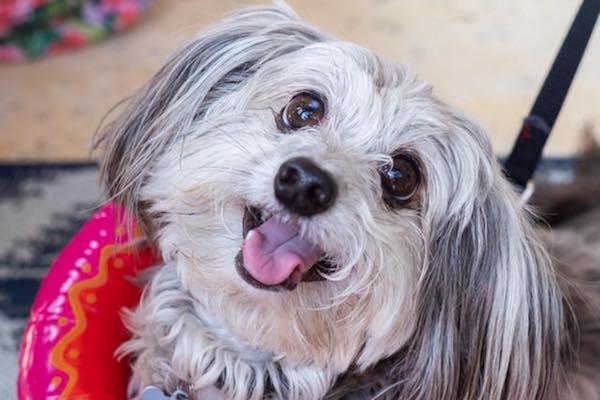 Fun Fact: Murphy will never say no to playtime — he’ll play with everything from dog toys to his momma’s shoes.

Did You Know? Believe it or not, one of the reasons that pups love to destroy toys is because of their ancestral hunting instincts (yes, even your miniature poodle descends from a wolf). Your pup views his chew toy as prey rather than a lovable playtime companion. [Wag!] 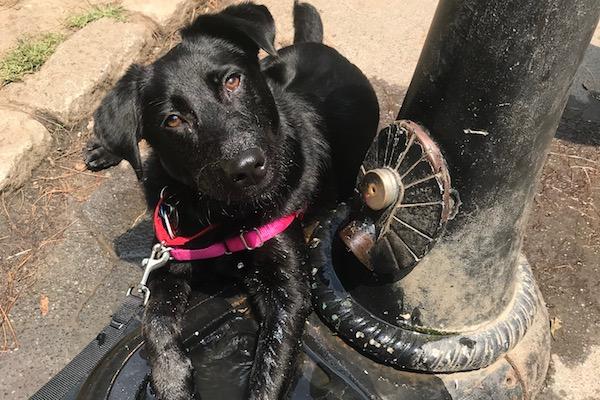 Fun Fact: Aria is super sporty. Her preferred game is soccer, and she’s an excellent player.

Did You Know? An organization called “Soccer Collies” connects ball-motivated rescue dogs with potential owners who love to play soccer. What better way to connect with your new pup than by playing your favorite sport? [Chewy]

Did You Know? Although they’re tiny, Chihuahuas have giant personalities. It can be difficult to be firm with these pups because they’re so charming and entertaining, but if you don’t train them correctly when they’re puppies, they’ll grow up to think of themselves as the boss of the household. [American Kennel Club]

“They never talk about themselves but listen to you while you talk about yourself and keep up an appearance of being interested in the conversation.” – Jerome K. Jerome