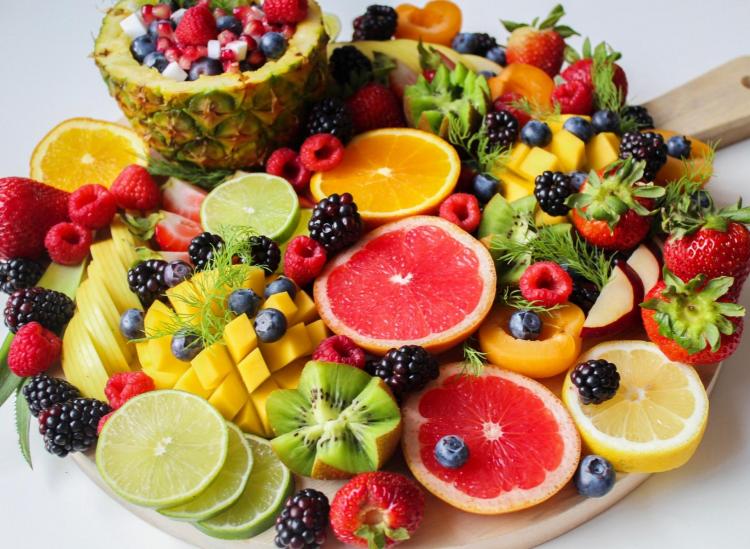 Foods that are lower on the Gl scale are absorbed rates by your digestive system and, therefore, cause less of a spike in your blood sugar. These foods are typically rich in fiber, protein and/or fat, so they also tend to keep you feeling full for longer.

Why The GI Rating Of Your Food Matters

Eating a diet that’s rich in foods with low-glycemic index ratings and moderate in those with medium GI ratings (as well as avoiding or limiting your intake of foods high on the glycemic index) can help you be healthier. It generally helps you steer clear of overly processed foods, keeps your heart in top shape and can even help prevent the onset of diabetes. Below is a list of popular foods with the highest and lowest GI ratings from every carb-containing food group, based on a scale from zero to 100, where zero is lowest and 100 is highest. Use this information to plan your meals and make smart, blood sugar-regulating food ices.

Note that some fruits (like bananas) have a higher glycemic index as they ripen due to a higher sugar concentration.

Fruit products like jams, juices dried fruit tend to have a high sugar concentration, but they don’t all affect your blood sugar in the same way.

Some vegetables (especially the deep green-colored ones) have a negligible glycemic index rating that’s not significant enough to report. But others hit surprisingly high on the GI.

Processed grains and breads tend to have a higher glycemic index rating. That’s why following a low-glycemic diet can help you avoid highly-processed foods and stick to carbs that are higher in fiber.

Dairy products generally have a low-to-medium glycemic rating, but there are a few exeptions.

Just because the sugar in your protein bar is “natural” doesn’t mean that it won’t spike your blood sugar. Know the glycemic index rating for the sugar used in your fave snacks and drinks.

6 Foods That Will Make Your Mood Swings Worse

Stress And A Poor Diet Are Equally Horrible For Your Health, But In Different Ways